A bite of Spring Festival(1/6)

Students eat dumplings made by themselves in Hainan University in Haikou, capital of south China's Hainan Province, Jan. 22, 2020. Some 60 international students on Wednesday attended the cultural event to greet the Chinese Lunar New Year. (Xinhua/Guo Cheng)

A cook shows the fish-shaped steamed buns at a food plant in Huanghua City of north China's Hebei Province, Jan. 10, 2020. It is a tradition for people in Huanghua to make steamed buns ahead of the Spring Festival. The dough food has been listed as one of the intangible cultural heritages of Hebei in 2009. (Xinhua/Mu Yu) 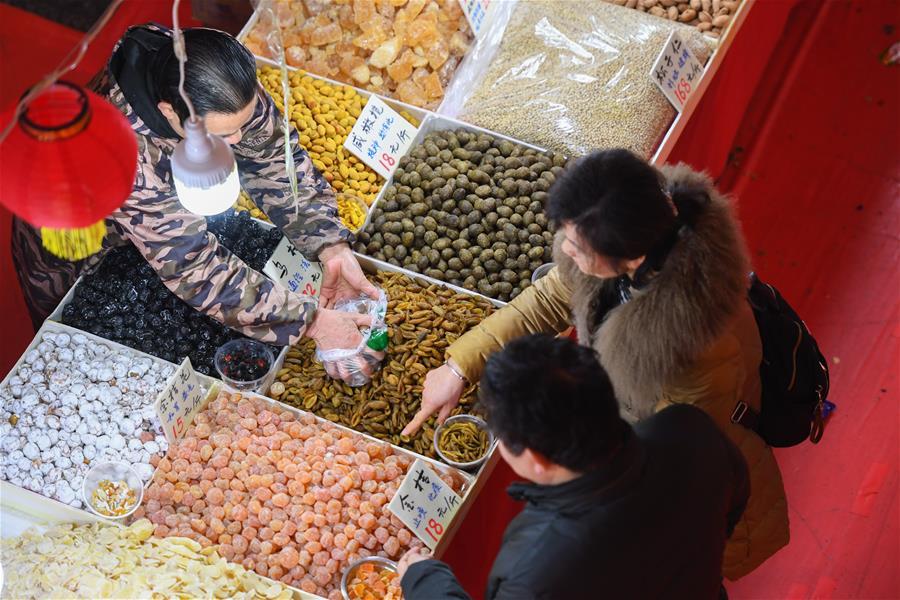 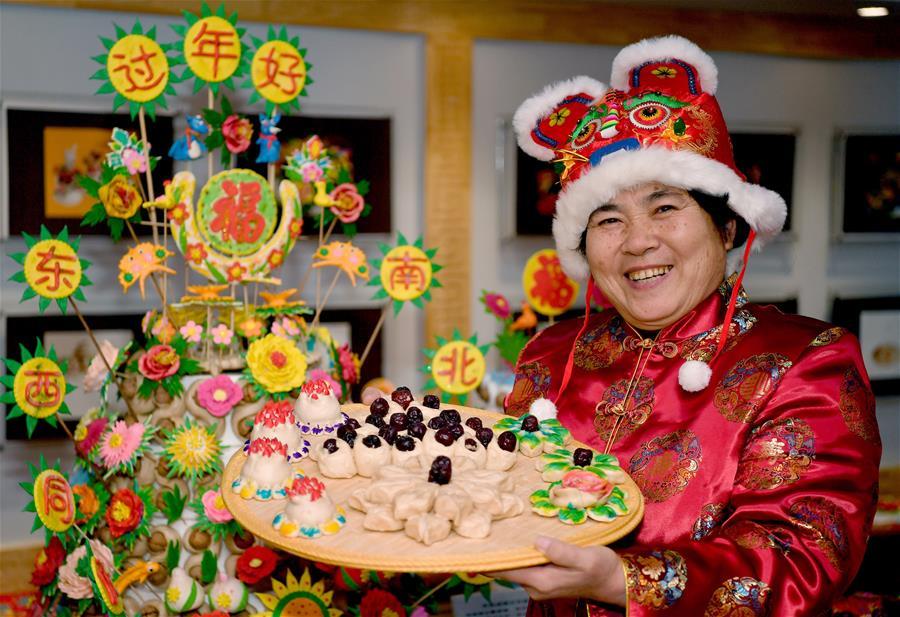 Dang Yaxian, an inheritor of the traditional "flowery buns", shows her work during a Spring Festival folk art activity held in Xi'an, northwest China's Shaanxi Province, Jan. 10, 2020. An activity on "flowery buns", a dough food shaped in plants and animals, was held here on Friday to promote the folk art in central part of Shaanxi Province as the Spring Festival draws near. (Xinhua/Liu Xiao) 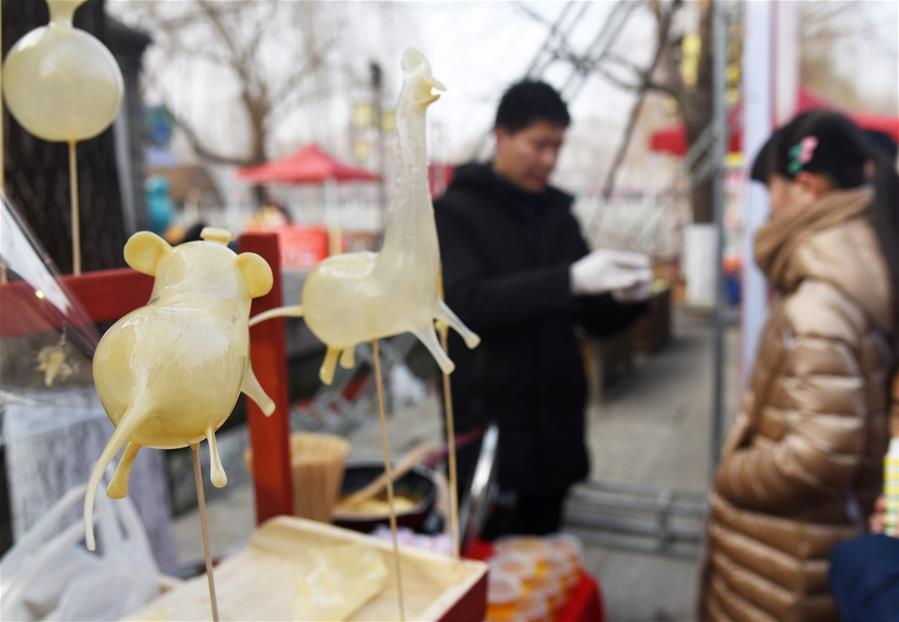 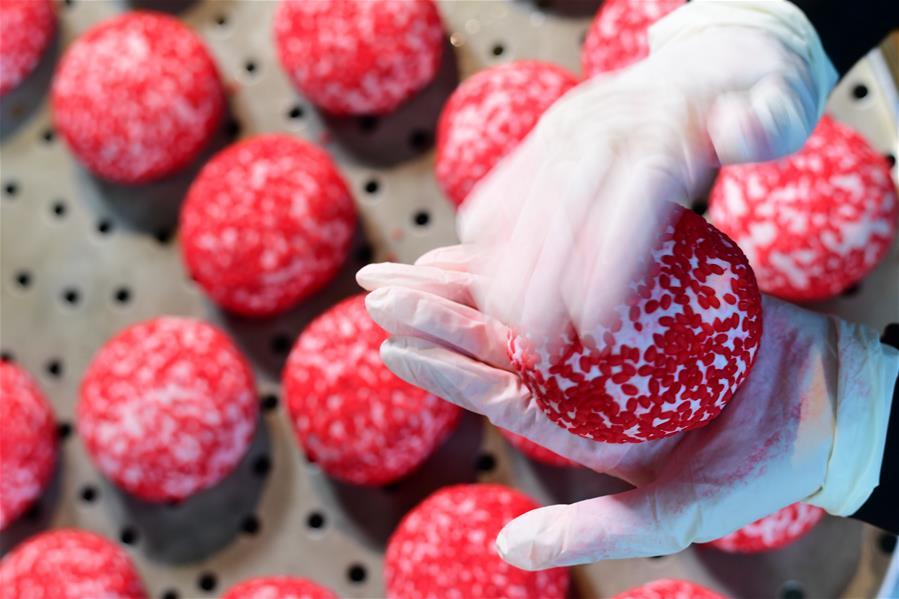