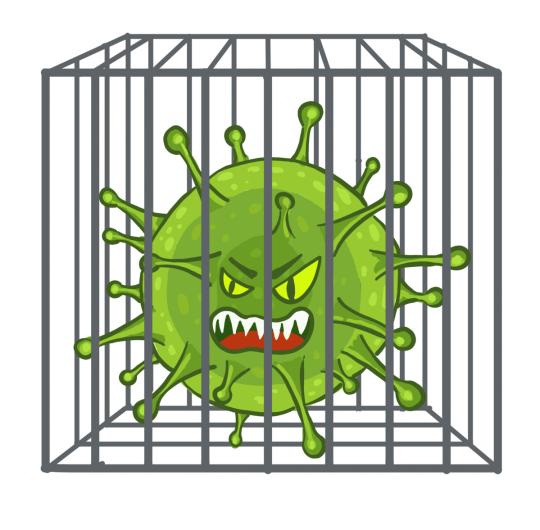 An elderly man with a previously unknown form of viral pneumonia has died in Wuhan, Hubei province, and seven other people with the disease are in critical condition, local health authorities said on Saturday.

The National Health Commission said on Saturday it will publish the genome sequence of a new coronavirus suspected of causing the recent outbreak of viral pneumonia.

A draft genome will be shared with the World Health Organization in an attempt to safeguard global health security, the commission said in a statement on its website.

On Thursday, Chinese researchers initially identified the new virus behind a mysterious, pneumonia-like illness suspected of infecting 59 Wuhan residents over the past month.

Local health authorities said on Saturday they had completed sequencing the genetic material on Friday and found 41 cases were linked to the newly identified virus.

Of the confirmed cases, one died, seven were in critical condition and the rest were in stable condition, they said, adding that two have been discharged from hospital.

They said 739 people in close contact with the pneumonia patients - including 419 medical staff - had been placed under medical observation and no related cases had been found. There was no evidence of human-to-human transmission.

Local authorities said the patient who died was a 61-year-old man who was a regular visitor to a market in Wuhan that sold live fish, animals and birds. Many of the pneumonia cases have been traced to the market, and it was disinfected and shut down on Jan 1.

The man died of respiratory failure on Thursday night, they said. In addition to serious pneumonia, he was also found to have an abdominal tumor and chronic liver disease.

All 59 suspected cases were reported between Dec 8 last year and Jan 2, with no more since then.

Wang Guangfa, a member of the national medical expert team dealing with the situation, told Xinhua News Agency that the patients' condition and the epidemic situation are currently controllable.

The proportion of severe cases is similar to that among common pneumonia cases, he added.

The new illness emerged just weeks ahead of the Chinese New Year travel rush, which is expected to see hundreds of millions of people travel.

The authorities have urged the public to be on the alert for pneumonia-like symptoms like fevers, body aches and breathing difficulties and to go to hospital when they have such symptoms. They have recommended the use of facial masks, and warned the public to avoid crowded places.