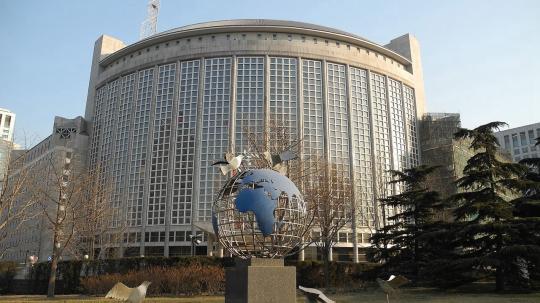 China says on Monday that President Xi Jinping's upcoming visits to Kyrgyzstan and Tajikistan will open a broader prospect for the development of diplomatic ties.

The Vice Minister of China's Ministry of Foreign Affairs Zhang Hanhui made the remark on Monday while briefing the media on Xi's visits.

The ministry Sunday announced that Xi will pay a state visit to Kyrgyzstan and attend the 19th meeting of the Council of Heads of State of the Shanghai Cooperation Organization (SCO) in Bishkek from June 12 to 14.

Xi will also attend the 5th summit of the Conference on Interaction and Confidence Building Measures in Asia (CICA) in Dushanbe, the capital city of Tajikistan, and pay a state visit to the country from June 14 to 16.

A series of formal and informal meetings, activities and bilateral discussions will be held, with dozens of agreements expected to be signed and declarations to be announced, Zhang said at the media briefing, adding that Xi's visits will "inject vigor to the cooperation between the SCO and CICA."

Zhang also noted that during the visits, China, along with Kyrgyzstan and Tajikistan, will draw a new blueprint for cooperation under the Belt and Road Initiative and deepen economic and people-to-people interactions.