Number living in poverty cut by 85% in 6 years, official says 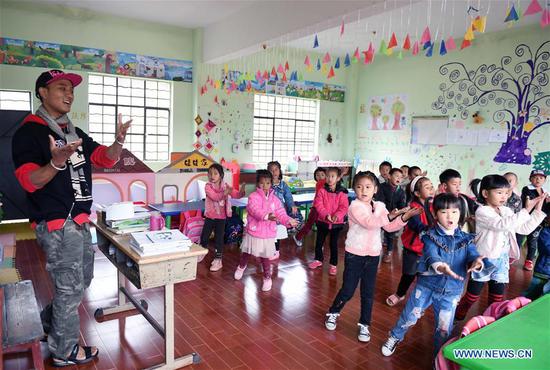 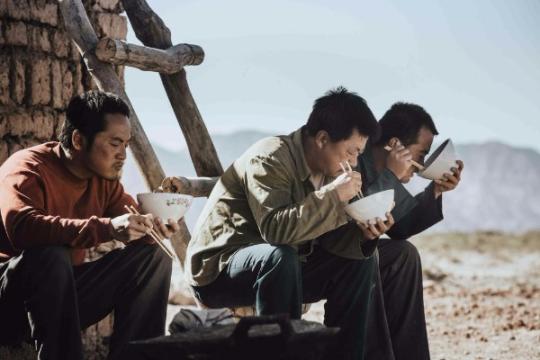 Road of Hope, a film about local villagers' battle against poverty in Ningxia Hui autonomous region, has opened across China on Dec 6.(Photo provided to chinadaily.com.cn)

By the end of this year, the number of Chinese grappling with extreme poverty will total about 15 million - a dramatic 85 percent drop from nearly 100 million just six years ago, the country's anti-poverty chief said on Thursday.

Liu Yongfu, director of the State Council Leading Group Office of Poverty Alleviation and Development, said that extreme poverty will be eliminated nationwide by the end of 2020.

The poverty reduction achievement has coincided with China's rapid economic growth, he said.

Liu was speaking at a news conference organized by the State Council Information Office to review the country's progress on poverty reduction since 1978, the year China launched its reform and opening-up policy. The new direction ended years of domestic turmoil and kicked off decades of double-digit economic growth.

According to Liu's office, more than 700 million farmers were lifted out of dire poverty over the last 40 years, an achievement that Liu has described as "glorious" in the story of human progress.

Over the period, the poverty rate in rural areas plunged from 97.5 percent to only 3.1 percent as of end of last year, and is expected to drop below 2 percent this year, Liu said.

"The number will return to zero," he said, adding that extreme poverty will be eliminated for the first time in China's history. But Liu stressed that relative poverty will remain, and the central government will draw lessons from the last four decades and put forward detailed standards and measures to lift people's incomes.

Liu also highlighted the importance of enterprises - State-owned or not - in the fight against poverty, describing them as the creators of wealth and representatives of industry.

"To reduce poverty is to increase income, to turn unemployed people into skilled workers and motivate them to work diligently," he said. "Entrepreneurs have a significant role to play in this."

More than 40,000 enterprises have been paired with more than 30,000 impoverished villages, in an effort to develop local industries and slow the exodus of young talent, he said.

The central leadership ramped up efforts to fight poverty with targeted measures in 2012, and last year listed poverty reduction as one of the "three tough battles" that China must win in the next three years, alongside preventing financial risks and tackling pollution.