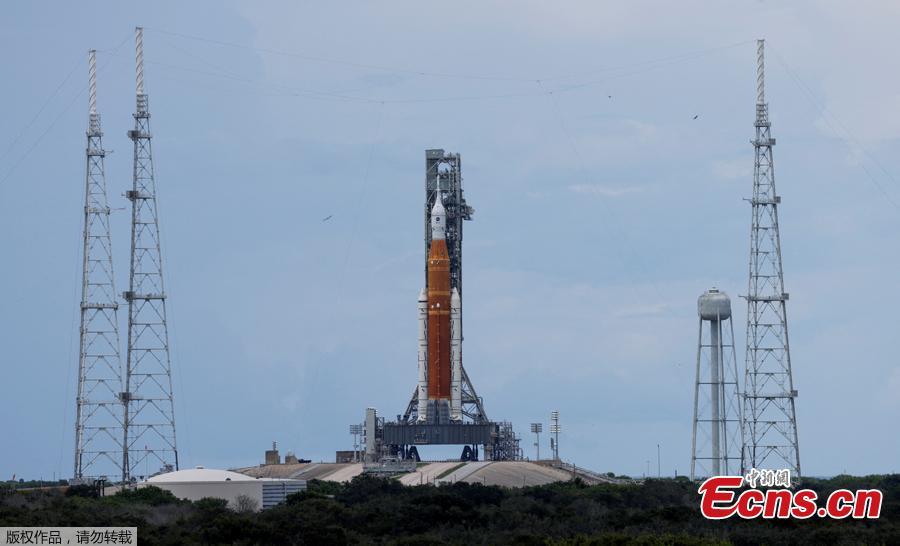 The rocket remained on track to blast off on a crucial test flight on Monday despite a series of lightning strikes at the launch pad, accordingto U.S. media report.

The 322-foot (98-meter) Space Launch System rocket is the most powerful ever built by NASA. 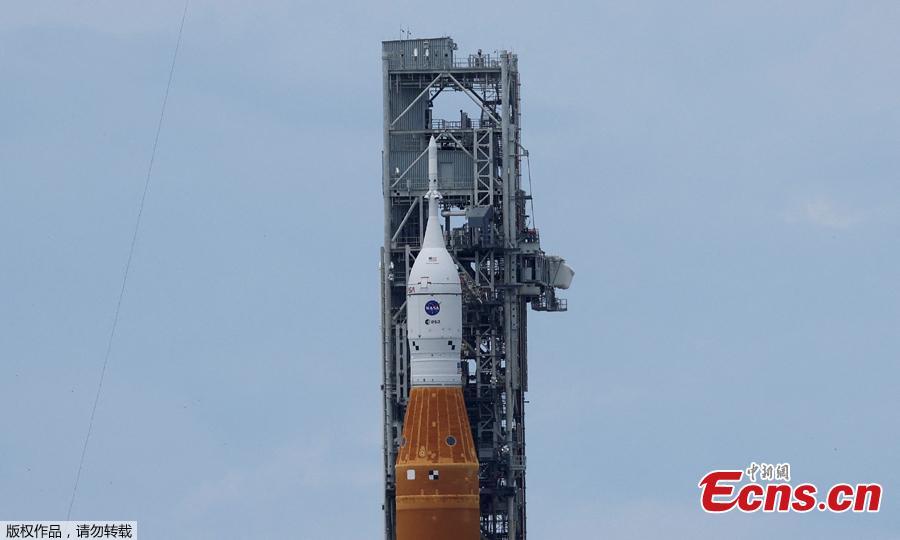 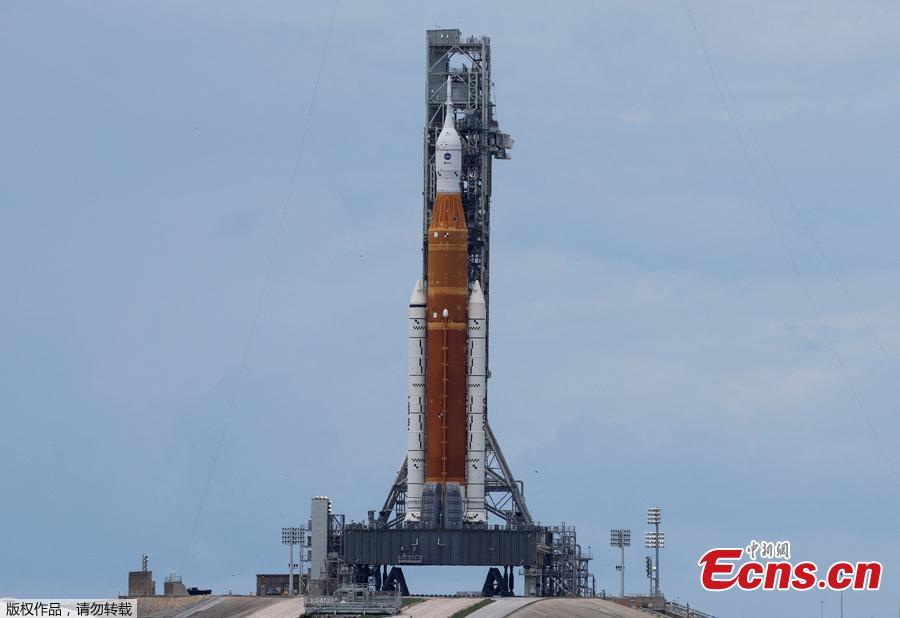