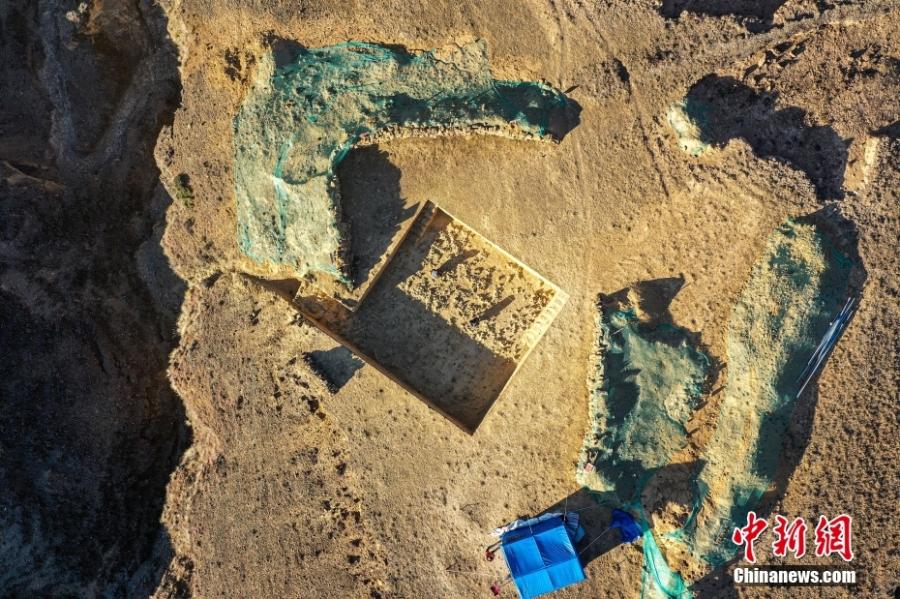 Chinese archaeologists have selected the top 10 archaeological discoveries in China in 2021.

Piluo is by far China's best preserved archaeological site from the Paleolithic period dating back from 2.5 million to around 10,000 years ago. It is situated in the Qinghai-Tibet Plateau in southwest China's Sichuan Province.

Over 6,000 stone and earthen artifacts were discovered in September, including Acheulean axes previously found mainly in prehistoric sites across Africa and the western coast of the Eurasian continent. It is generally believed that these relics represent the highest level of tool manufacturing of the time. (Photo/VCG) 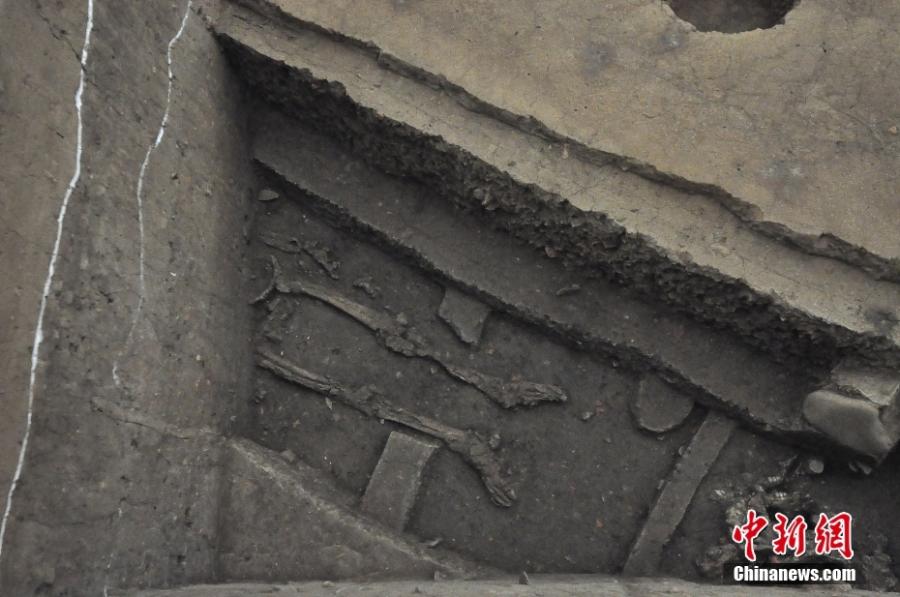 The ancient site of Huangshan in Nanyang, central China's Henan Province, is known for cultural relics from the Neolithic period. Chinese archaeologists have excavated around 2,400 square meters of the 300,000-square-meter site and discovered cultural relics from the Neolithic period, such as house sites, workshops and tombs of the Yangshao, a Neolithic culture that existed along the Yellow River in China from around 5,000 to 3,000 BC. (Photo/VCG) 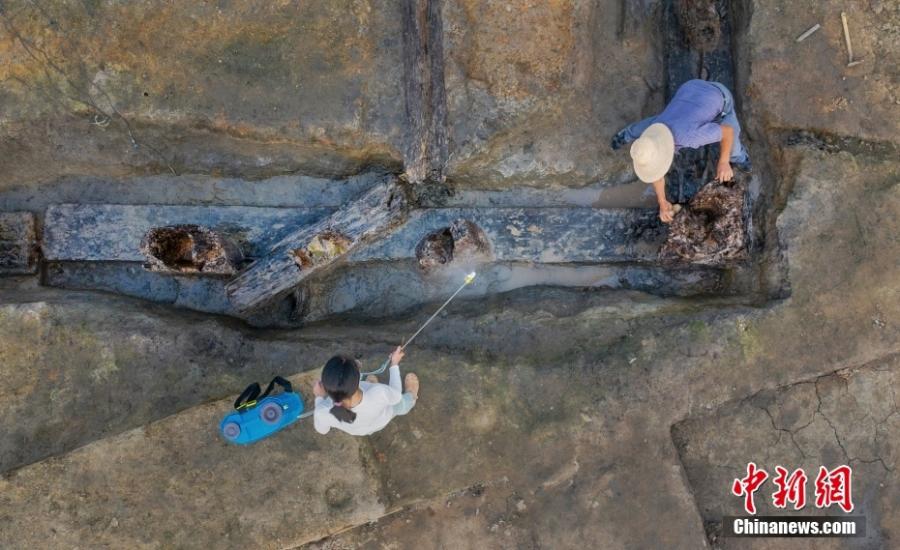 The Jijiaocheng site in central China's Hunan Province is one of the earliest breeding places of human civilization.

After four rounds of excavation, the remains of a large wooden structure in the western part of the site were revealed, with a total area of more than 600 square meters. This is the clearest structure and the most complete preservation of prehistoric wooden structure found in China, dating back to about 4,700 years ago. (Photo/VCG) 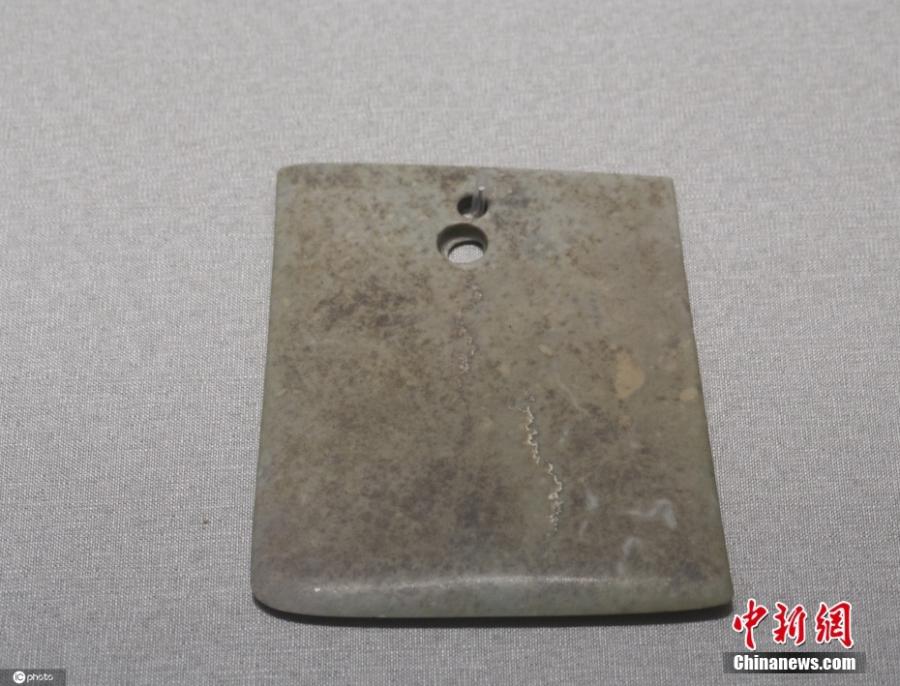 The Gangshang site, located in eastern Tengzhou City, east China's Shandong Province, is the earliest and largest historical site of Dawenkou culture discovered so far. Many fine jade articles have been unearthed from high-grade tombs in the area, confirming the important position of the region. (Photo/VCG) 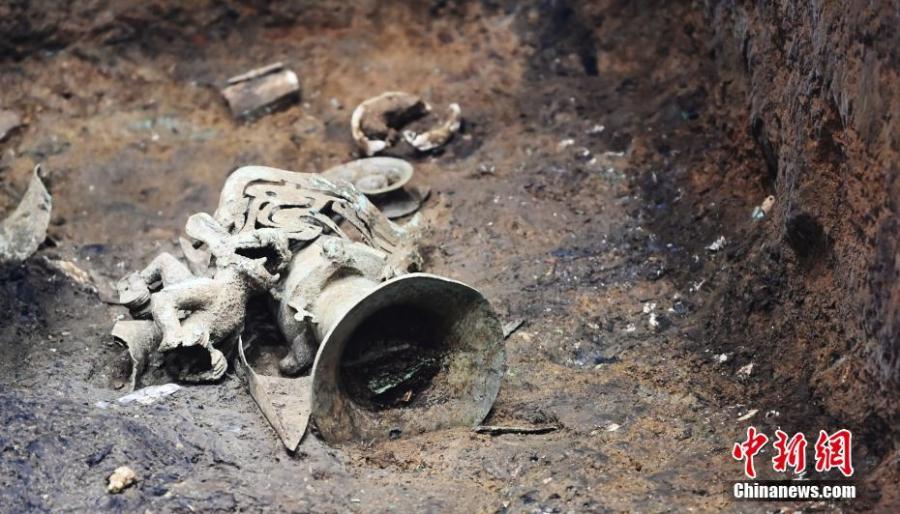 The Sanxingdui Ruins site is considered one of the most important archaeological discoveries of the 20th century. The excavation has lasted nearly 100 years since the first discovery in the late 1920s.

Since March 2021, Chinese archaeologists have uncovered major finds at the site's six newly found sacrificial pits. More than 500 artifacts, such as ivory, bronze, gold and jade items, dating back about 3,000 years to the Shang Dynasty (1600-1046 BC) were discovered. (Photo/VCG) 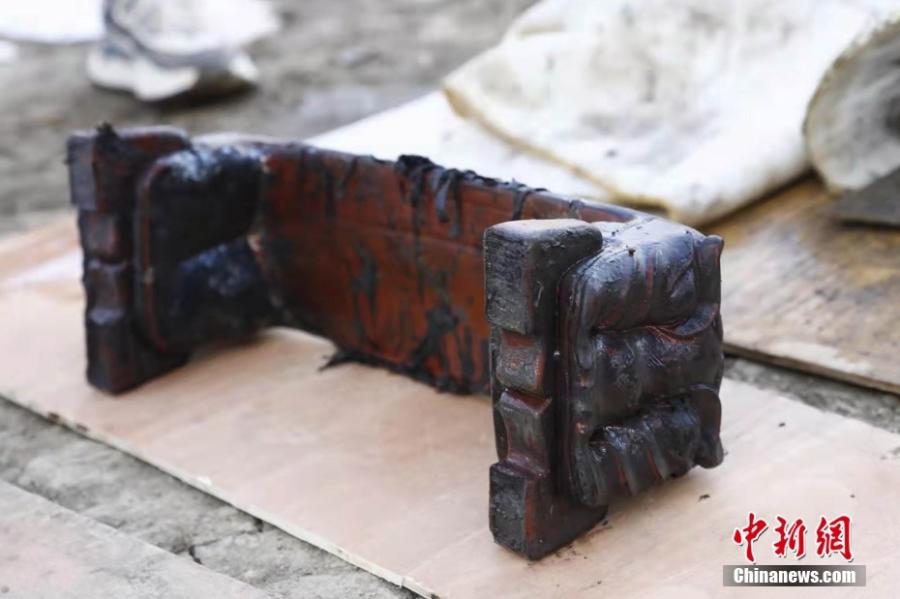 A wooden script with 700 characters dating back to the Qin and Han dynasties (221 BC-220 AD) was unearthed from Zhengjiahu Cemetery in Hubei Province in November, providing precious materials for studying the history of that period.(Photo/VCG) 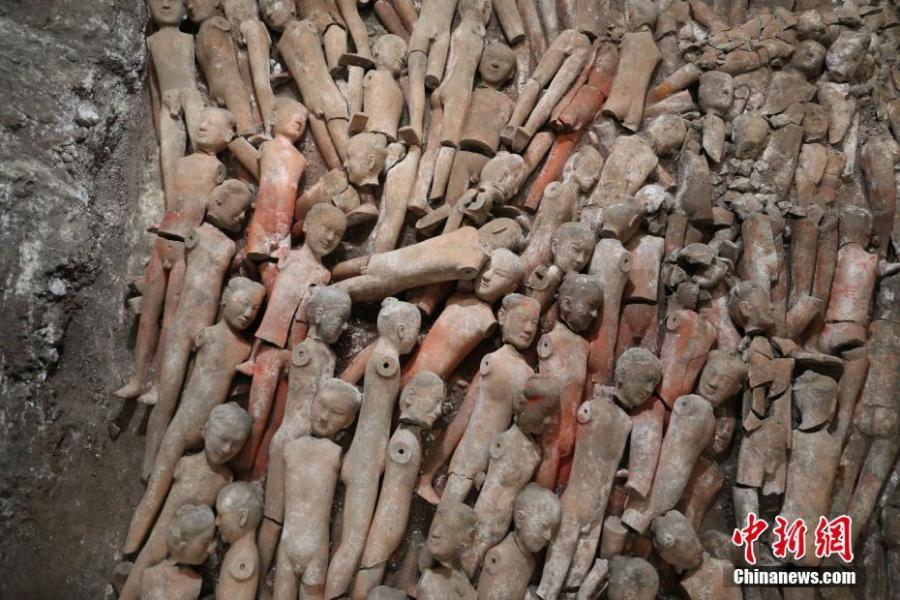 Tuyuhun, an ancient tomb unearthed in northwest China's Gansu Province, has been identified as a tomb belonging to a royal member of the Tuyuhun Kingdom (417-688 AD), a neighboring kingdom of the empire of the Tang Dynasty (618-907). More than 800 pieces of objects, including textiles and pottery figurines, found in the tomb have been preserved through laboratory methods. (Photo/VCG) 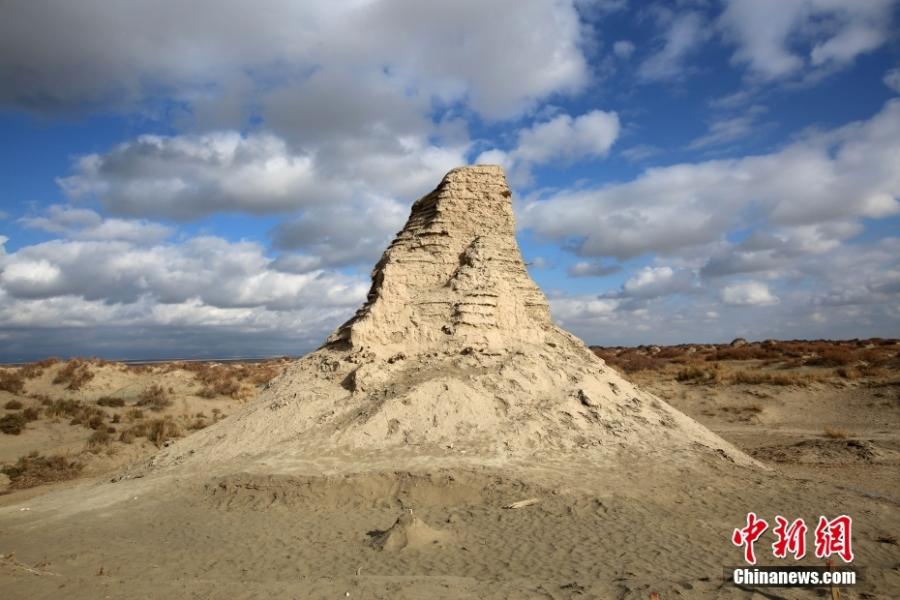 Keyak Kuduke Fengsui site in northwest China's Xinjiang Uygur Autonomous Region is built on a large sand dune. It is a comprehensive military facility with a complete structure and function composed of residential buildings and other buildings.

A large number of precious documents and wooden slips unearthed here fill in the blanks of historical documents about the defense system of military towns during the Tang Dynasty (618-907). (Photo/VCG) 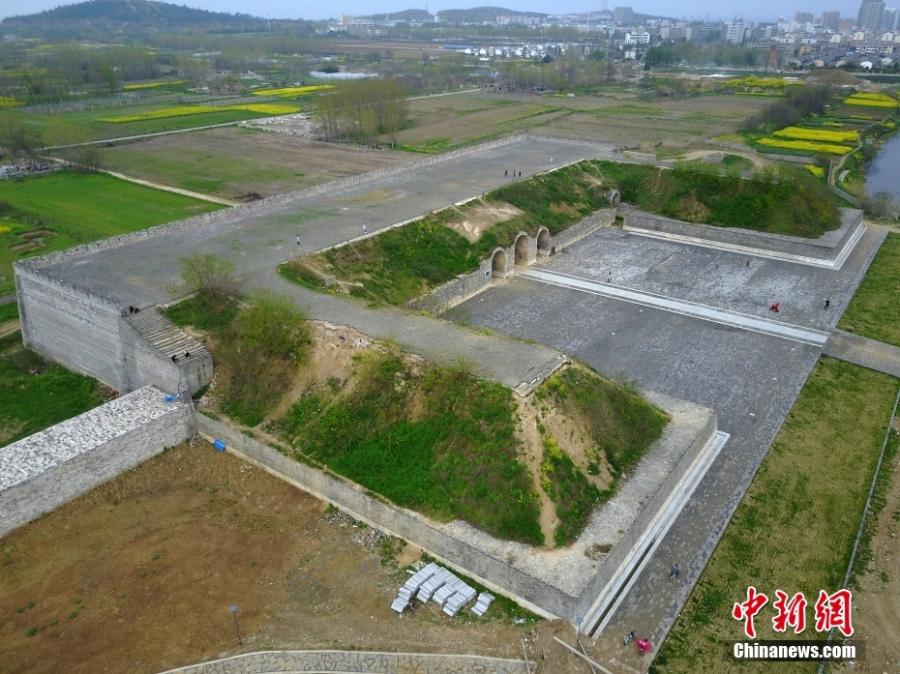 The Ming central capital site in Fengyang County, located in Anhui Province, is the hometown of the first Ming Emperor Zhu Yuanzhang.

The shape of the central capital of Ming Dynasty (1368-1644) has been a mystery due to the lack of historical records. The excavation from 2015 to 2021 cleared up the layout of the main hall and affiliated buildings, resolving debates over the past 40 years and promoting understanding and research of the area. (Photo/VCG)