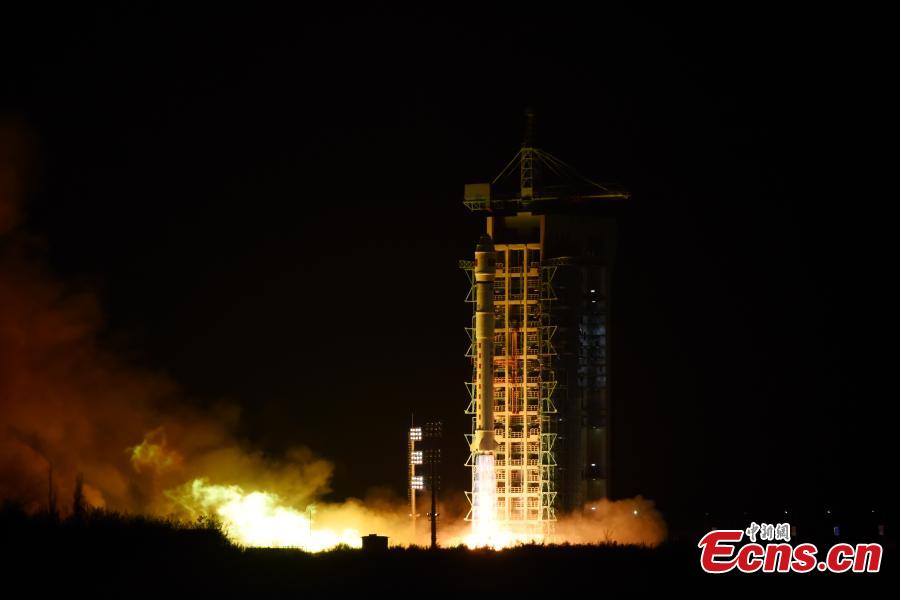 The satellite was launched at 7:13 p.m. (BJT) on Wednesday from the Jiuquan Satellite Launch Center and has entered its planned orbit.

The satellite will be mainly used for scientific experiments and research, land and resources surveying, and geographic surveying and mapping.

It was the 404th flight mission of the Long March series carrier rockets.