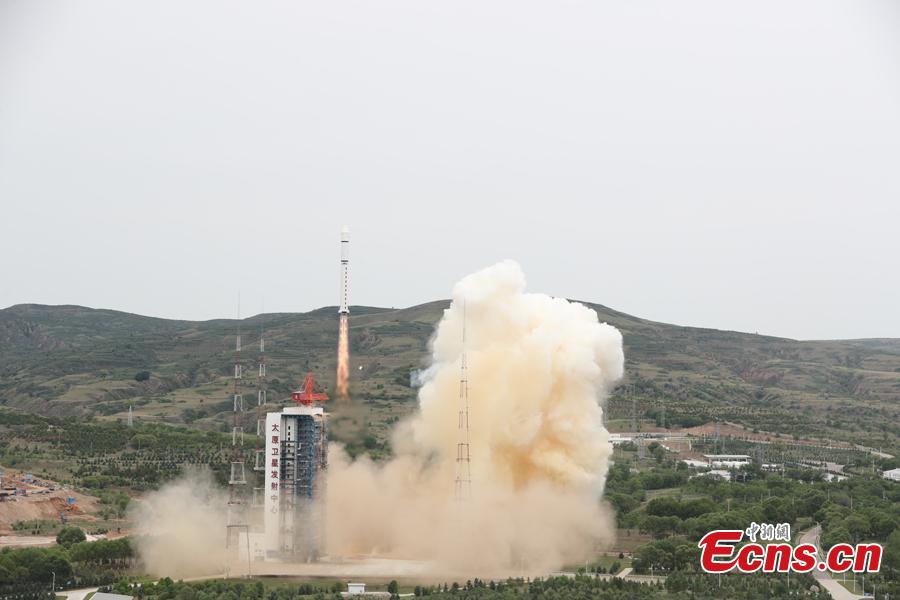 This was the 373rd flight mission of the Long March rocket series, the launch center said. 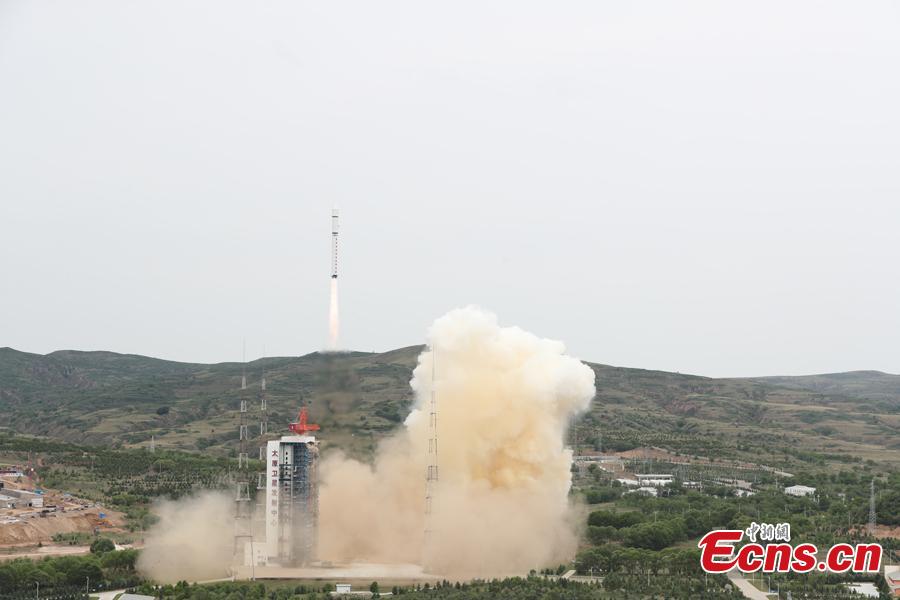 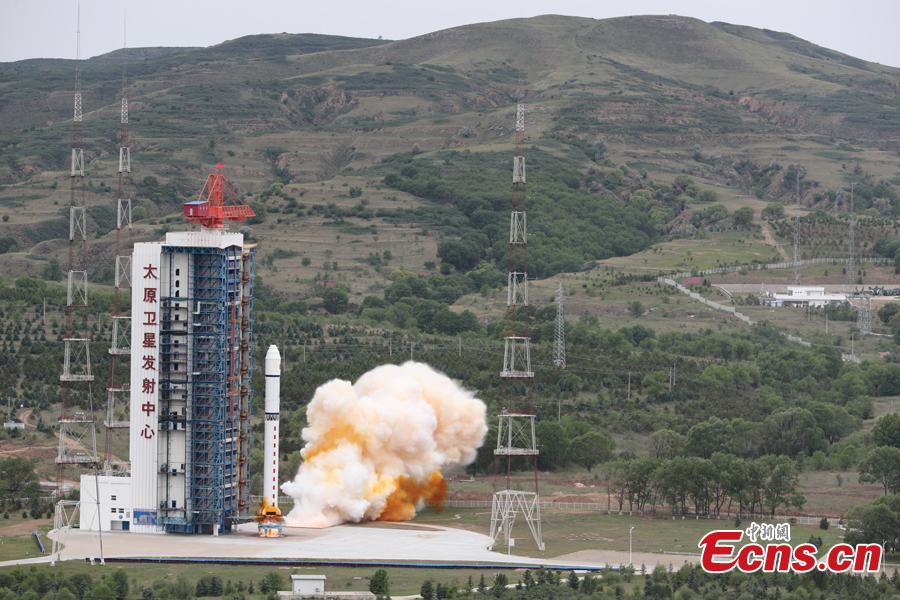