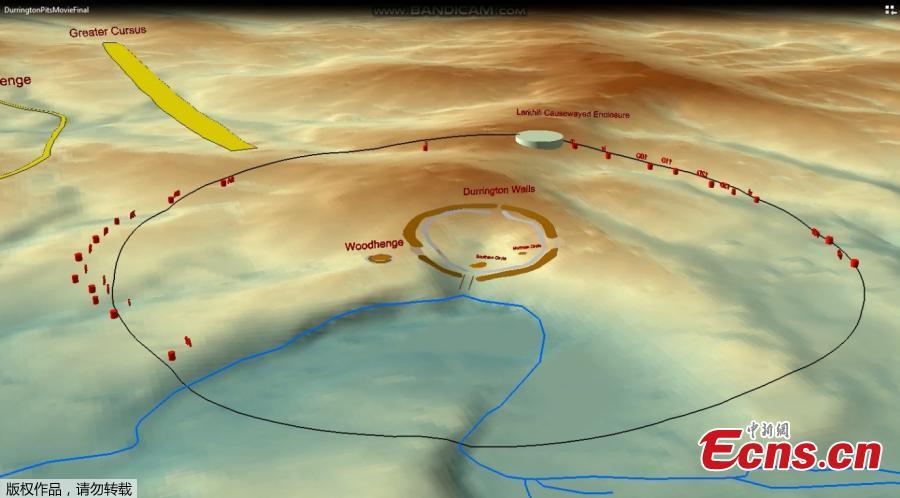 Archaeologists have found a 4,500-year-old wide circle of deep shaft surrounding an ancient settlement near the Stonehenge world heritage site, describing it as the biggest prehistoric structure ever found in the UK. 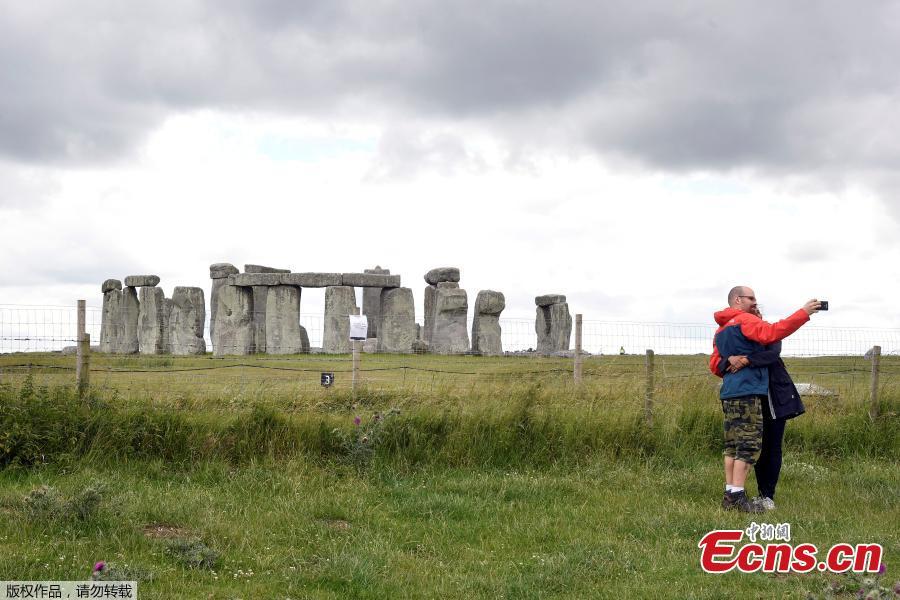 A couple take a selfie as they pass near by the Stonehenge stone circle, where official Summer Solstice celebrations were cancelled due to the spread of the coronavirus disease, near Amesbury, Britain June 20, 2020. (Photo/Agencies) 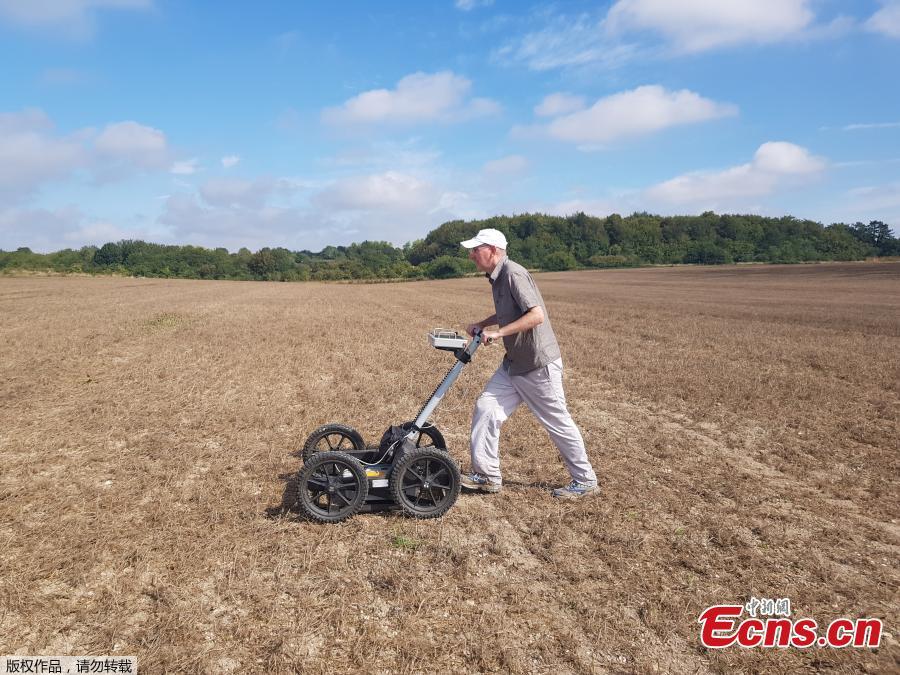 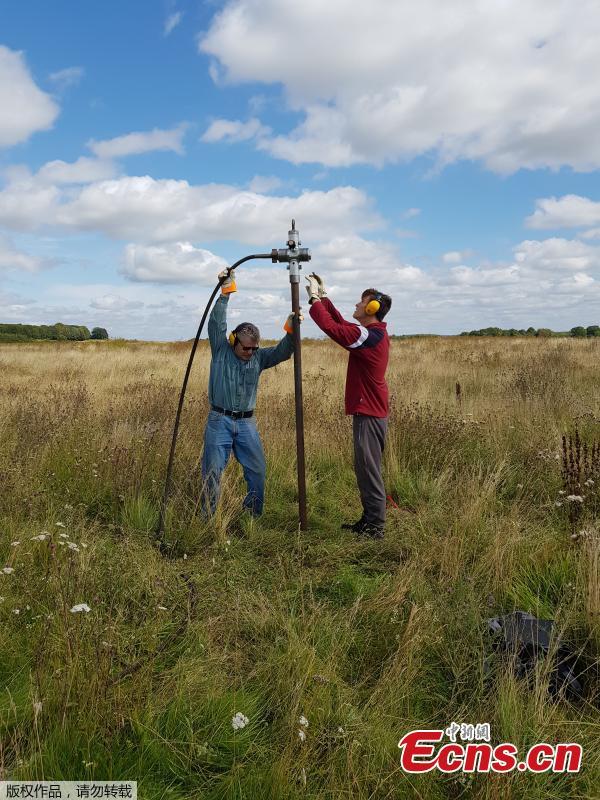 Members of the consortium which made the discovery of a wide circle of deep pits, as part of the Stonehenge Hidden Landscapes Project, conduct fielwork in Durrington, Wiltshire, Britain, August 2019. (Photo/Agencies)