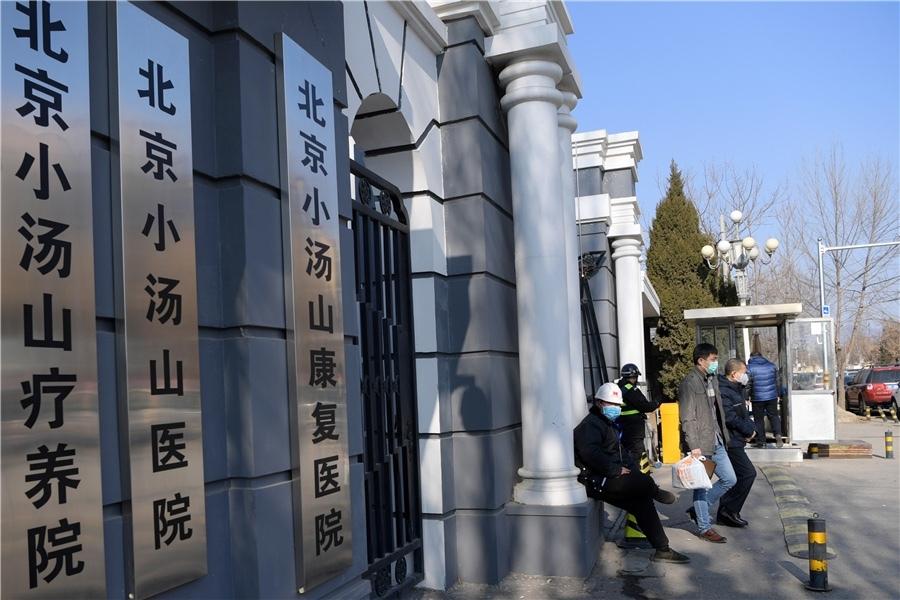 A view of Xiaotangshan Hospital in Beijing, on Jan 30, 2020.(chinadaily.com.cn/ Wei Xiaohao}

Beijing has started rebuilding Xiaotangshan Hospital, which was used solely for SARS patients in 2003, in a bid to contain the outbreak of the novel coronavirus, a senior official said on Thursday.

Lei Haichao, director of the Beijing Municipal Health Commission, said that the facilities need to be upgraded.

"It will be prepared with better conditions for use as a backup, according to the development of the ongoing epidemic," he said. 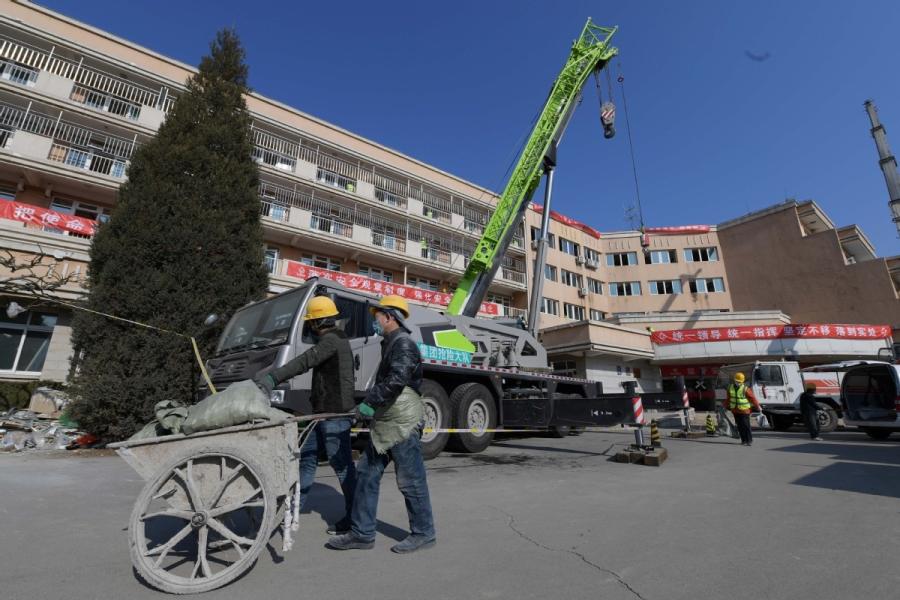 The world's largest medical complex devoted to SARS patients, it was built in only six days in April 2003.

About 7,000 workers built the hospital on a site covering 25,000 square meters in the northern outskirts of Beijing.

Gao Xiaojun, spokesperson for Beijing's health commission, said imported cases are the lion's share of confirmed cases in Beijing, and the number of secondary infections is increasing. 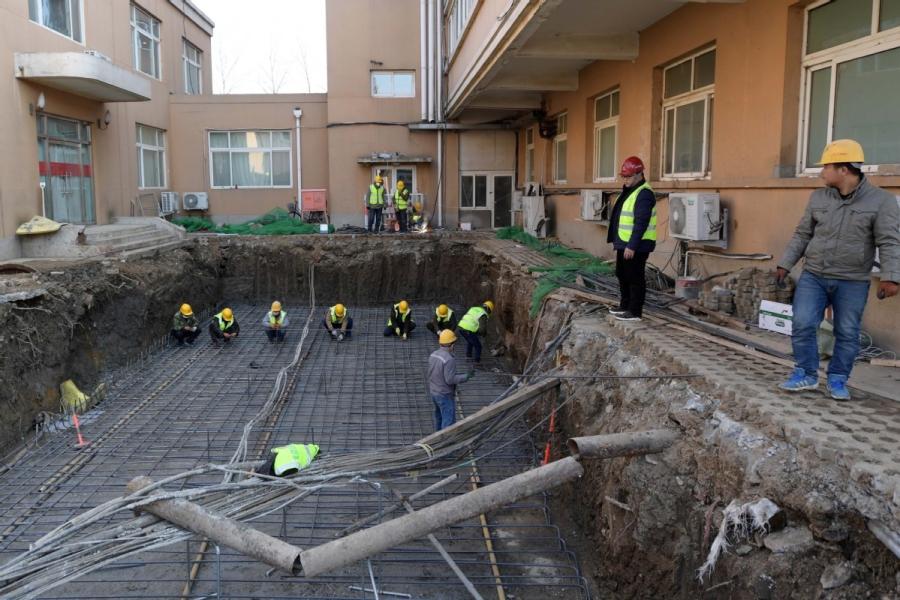 The government said the virus is still spreading in the capital, and it asked all stakeholders to establish regular reporting systems to contain it.

Beijing announced that three novel coronavirus cases were confirmed between 8 pm Wednesday and Thursday morning, bringing the confirmed total to 114, according to the capital's health authorities.

Starting Friday, all the subway stations in Beijing will be equipped with thermal monitors or hand-held instruments to check the temperature of all passengers. Anyone found with a fever will be sent to a doctor. 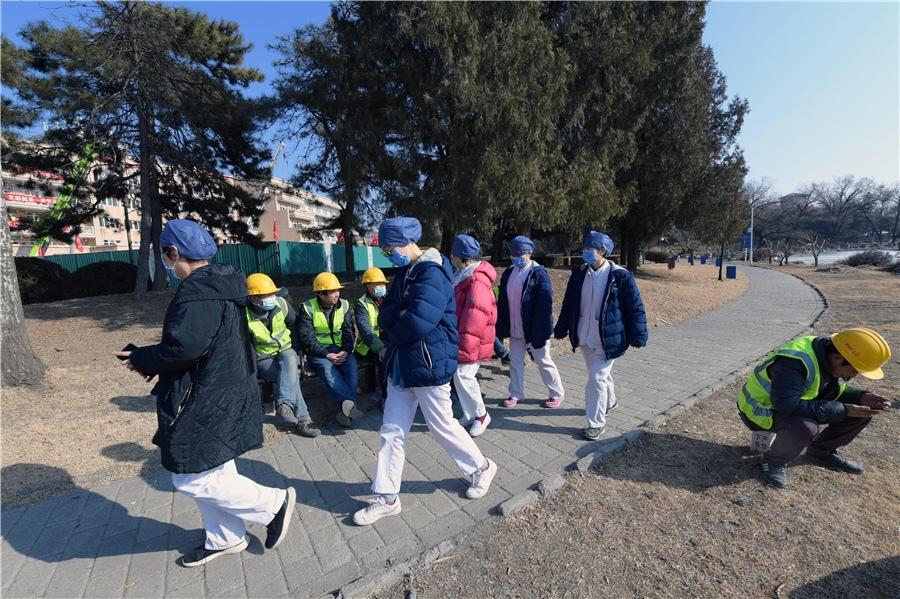 Meanwhile, Beijing encouraged residents and volunteers to participate in the fight against infections.

Regular reporting systems are advised by the city, and strengthened inspections were urged for people who came from the epicenter of the outbreak in Hubei province, according to a government document released on Thursday. People walk past the entrance of Xiaotangshan Hospital in Beijing, on Jan 30, 2020. (chinadaily.com.cn/ Wei Xiaohao}

In addition, Beijing is dividing people who returned or came to Beijing in recent days into groups to reduce the risk of spreading infections. All communities and villages should quarantine anyone who had traveled to Hubei province or had close contact with people in infected areas.