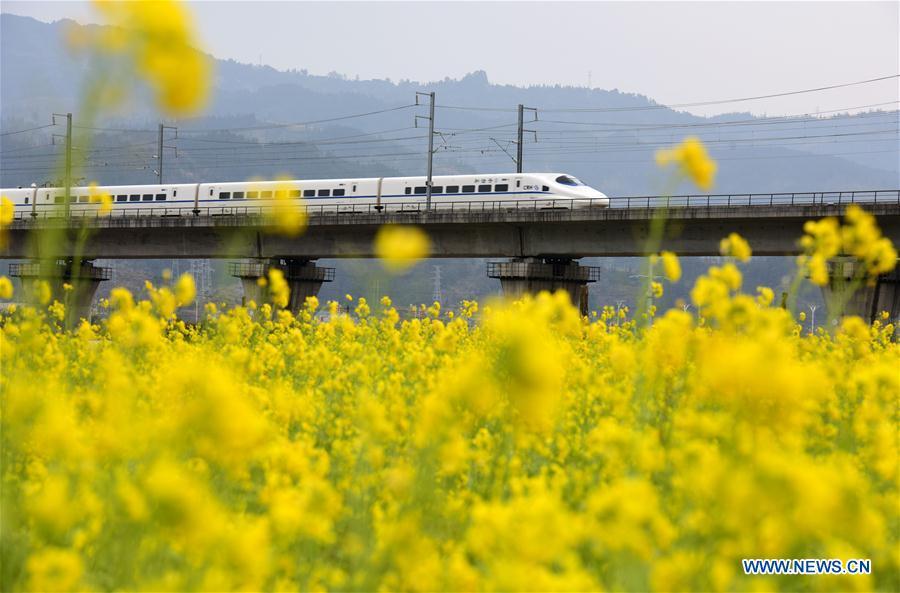 The traditional Chinese lunar calendar divides the year into 24 solar terms. Start of Spring (Chinese: 立春), the first solar term of the year, begins this year on Feb 4 and ends on Feb 18.

Start of Spring lifts the curtain of spring. After that everything turns green and full of vigor; people clearly see that the daytime is becoming longer and the weather is becoming warmer.

Here are nine things you should know about Start of Spring.

Start of Spring and Spring Festival 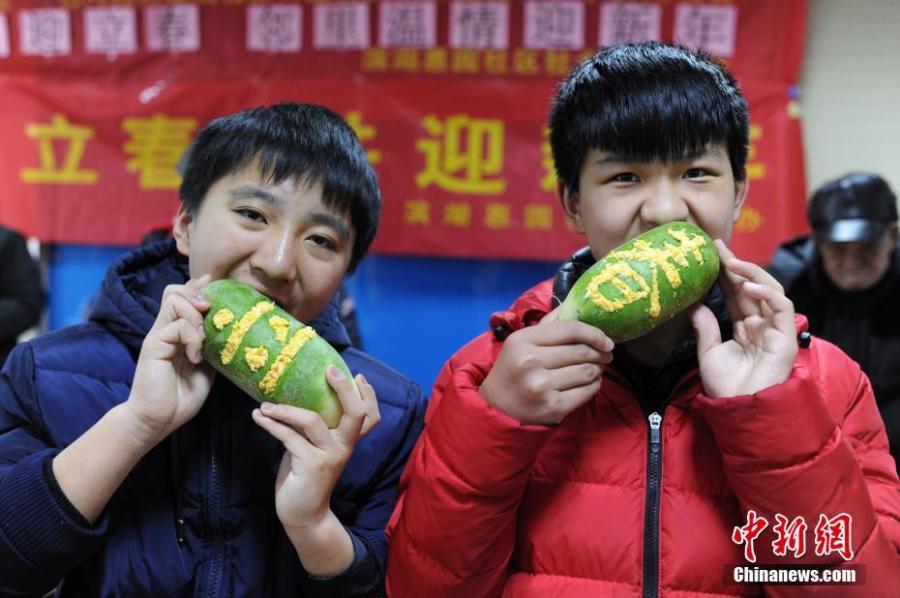 In many parts of China, people observe the custom of "biting the spring" on the first day of Start of Spring. They eat spring pancakes, spring rolls, or a few mouthfuls of carrots. 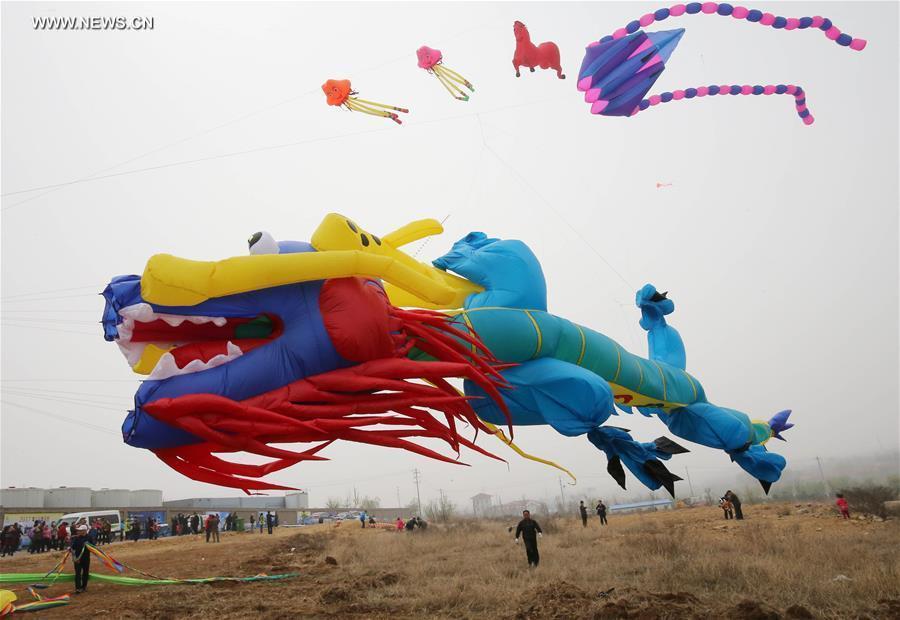 Spring is the best season for kite-flying. A traditional folk activity, it has a history of more than 2,000 years. It can help build one’s health and prevent diseases. It also has the effect of promoting blood circulation and speeding up metabolism. A breath of fresh air outside can discharge the foul smell accumulated in winter. 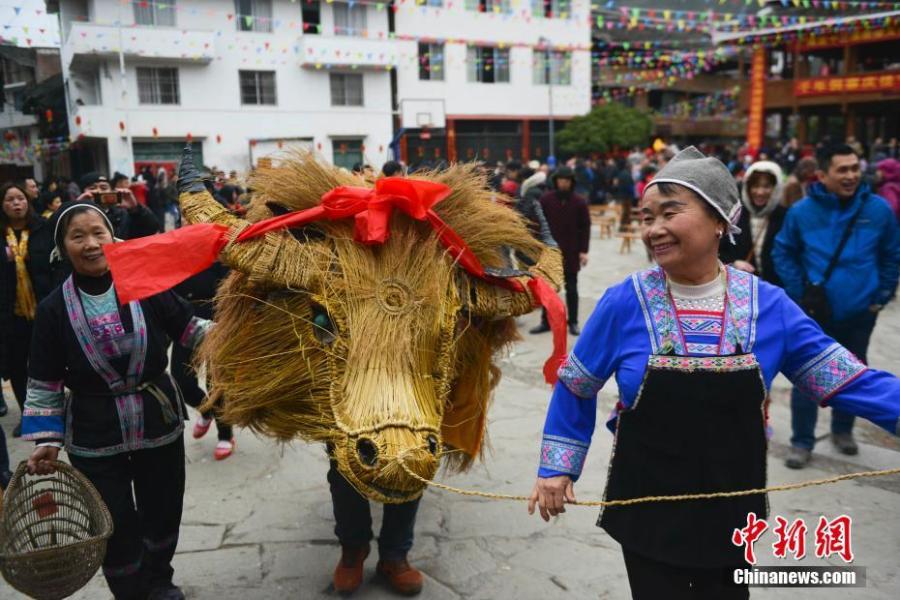 This custom in Shaanxi is practiced right before the Start of Spring. The local government hires some skilled artisans and gathers them to build the frame of an ox out of bamboo strips and the legs with wood. Then they paste some paper and paint onto it—and, voila! The image of an ox is complete. It is said that if more red and yellow paper is used, then there will be a good harvest that year; if black paper is pasted, then the year will be poor. When the paper ox is ready, there is a ritual to paint the eyes. After that, people will set up an altar for it and worship it. 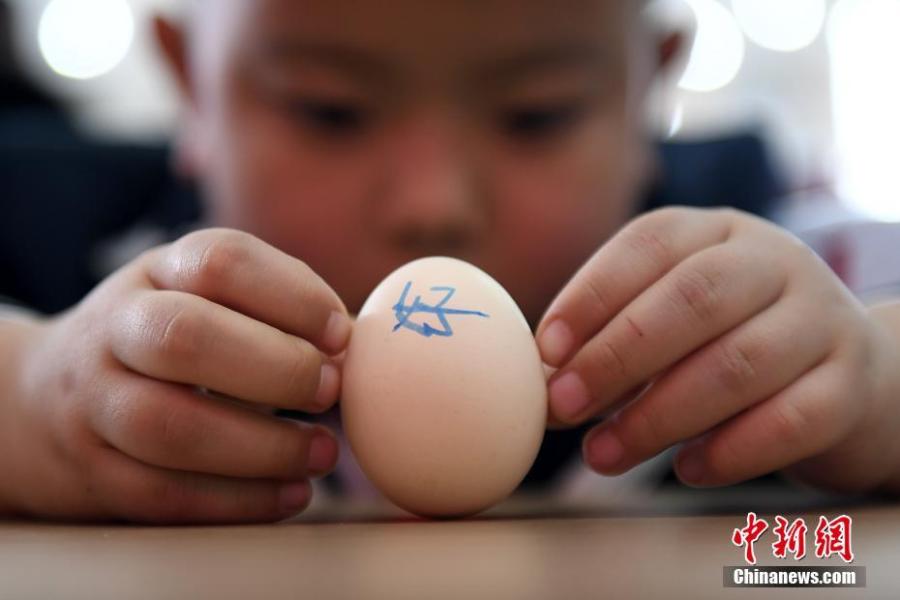 According to astronomers and physicists, setting the egg upright has nothing to do with time, but with mechanics. The most important thing is to shift the egg’s center of gravity to the lowest part of the egg. In this way, the trick is holding the egg until the yolk sinks as much as possible. For this, people should choose an egg about 4 or 5 days old, whose yolk is inclined to sink down.