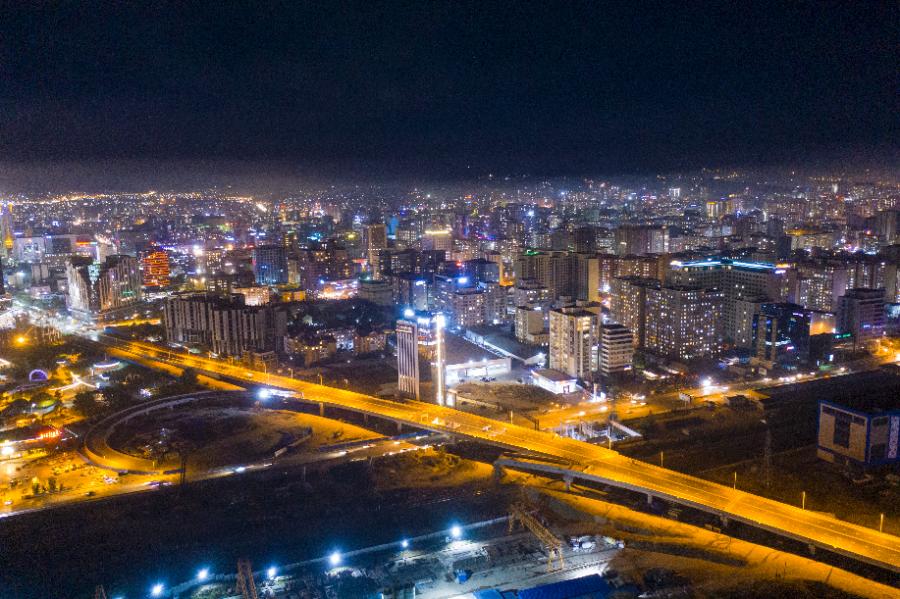 Night view of the China-funded overpass before its opening in Ulan Bator, Mongolia. (Photo by Xu Bin/Xinhua)

A 1,100-meter China-funded overpass in Mongolia opens to traffic.

An overpass built with the Chinese government's soft loan near the Traffic Police Department of Mongolia in downtown Ulan Bator opened to traffic on Monday.

The construction of the 1,100-meter overpass, which started in April last year, was built by China Railway 20 Bureau Group Co., Ltd.

The Chinese ambassador expressed hope that the overpass can effectively reduce the interference of railways on municipal roads, reduce traffic congestion, facilitate travel for citizens, and play an important role in accelerating the modernization of Ulan Bator's road traffic.

For his part, the Mongolian prime minister expressed his sincere thanks to the Chinese side for the strong support and assistance to Mongolia's development. 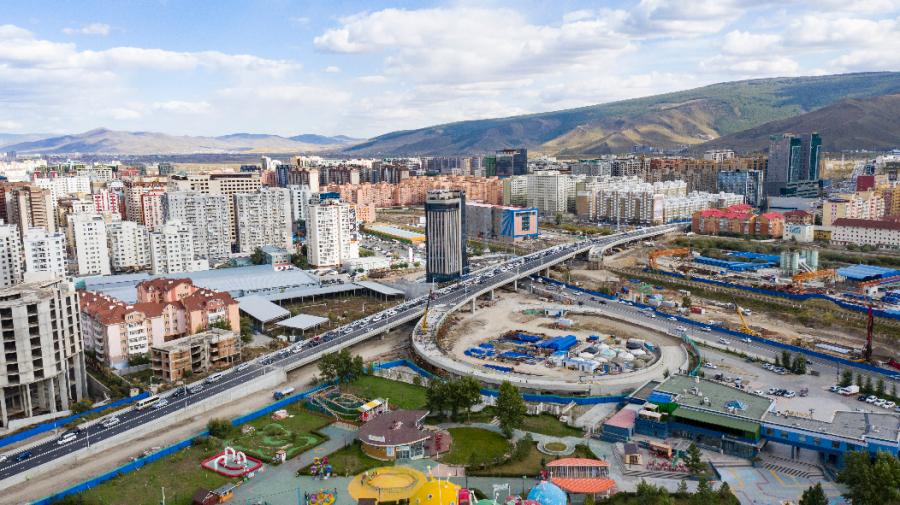 "Ulan Bator was originally built with a plan to have 500,000 residents. Today, the city has become a big city home to around half of the country's population of 3.2 million," Khurelsukh said at the ceremony.

"As the city expands, the country has been suffering urban diseases, especially traffic jam. I am fully confident that the China-funded overpass can contribute significantly to reduce traffic congestion in the capital city," said Khurelsukh.

This year, the pragmatic bilateral cooperation ushered in a bumper harvest, with a number of major cooperation projects completed, said Xing.

Since the beginning of this year, with Chinese non-refundable aid and soft loans, several such high-standard and modern facilities as a development center for disabled children, highways, overpasses and agricultural machinery have been handed over to the Mongolian side, reflecting the high level of pragmatic cooperation between the two countries, according to the ambassador. 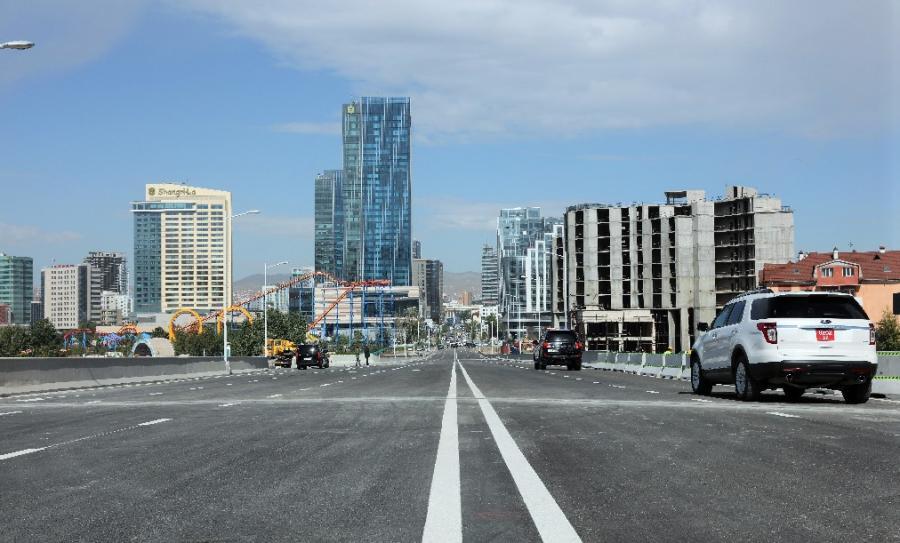 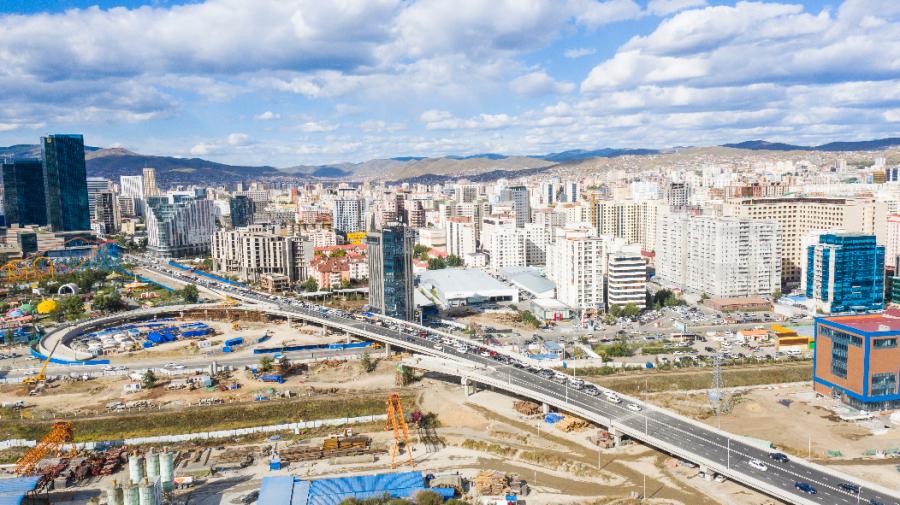