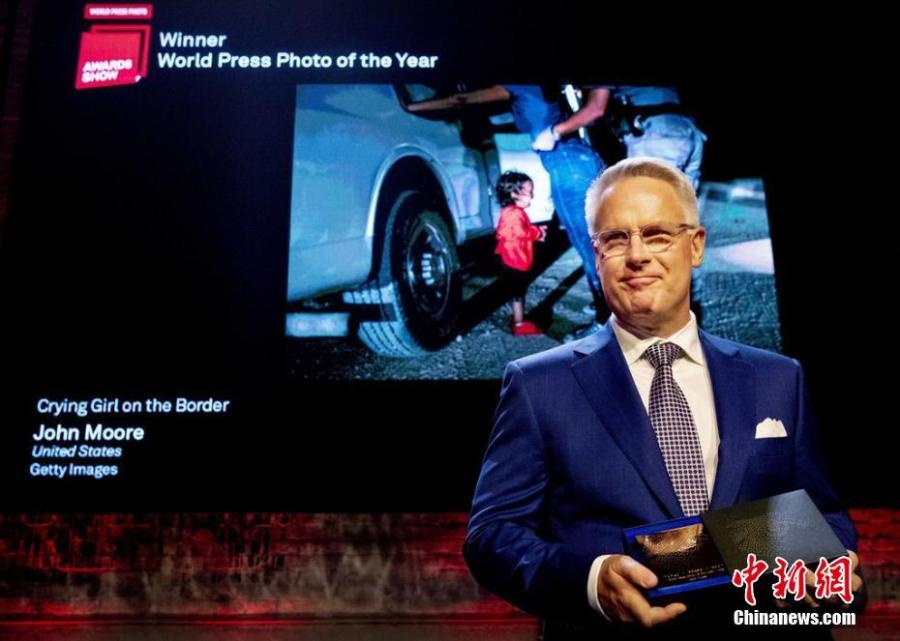 John Moore stands in front of his award-winning photo, which shows a two-year-old Honduran asylum seeker cries as her mother is searched and detained near the US-Mexico border, during the World Press Photo Awards Show 2019. (Photo/Agencies)

The annual photo contest rewards photographers for the best single exposure pictures contributing to the past year of visual journalism. Whether entered as singles or stories, these pictures are judged in terms of their accurate, fair, and visually compelling insights about our world. 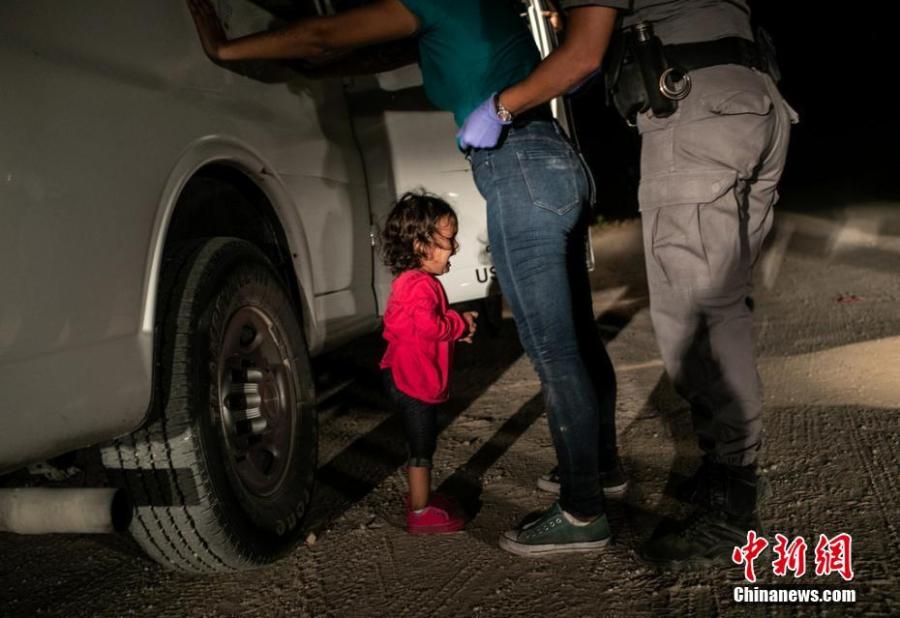 World Press Photo of the Year 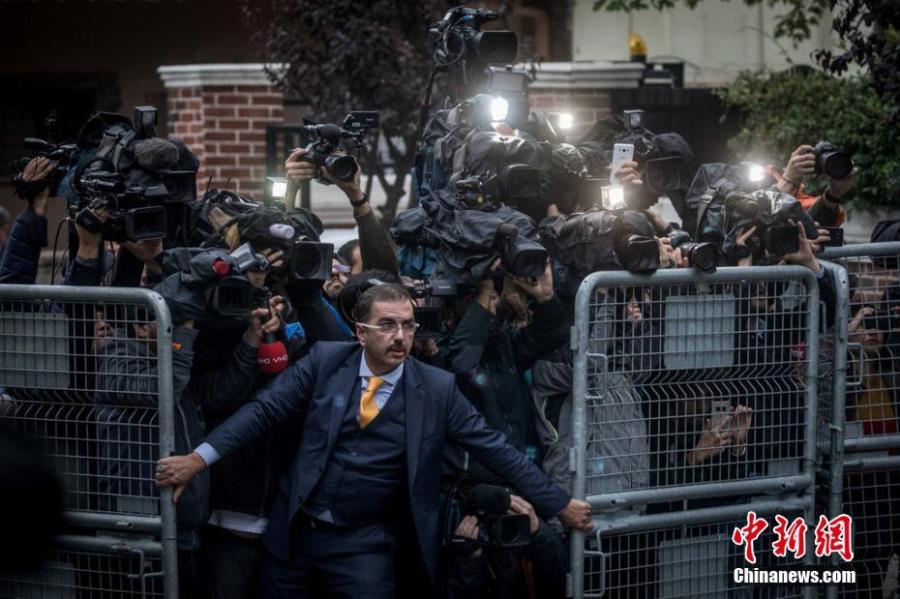 An unidentified man tries to hold back the press as investigators arrive at the Saudi Arabian consulate ahead of Turkish police amid a growing international backlash to the disappearance of the journalist Jamal Khashoggi in Istanbul, Turkey. 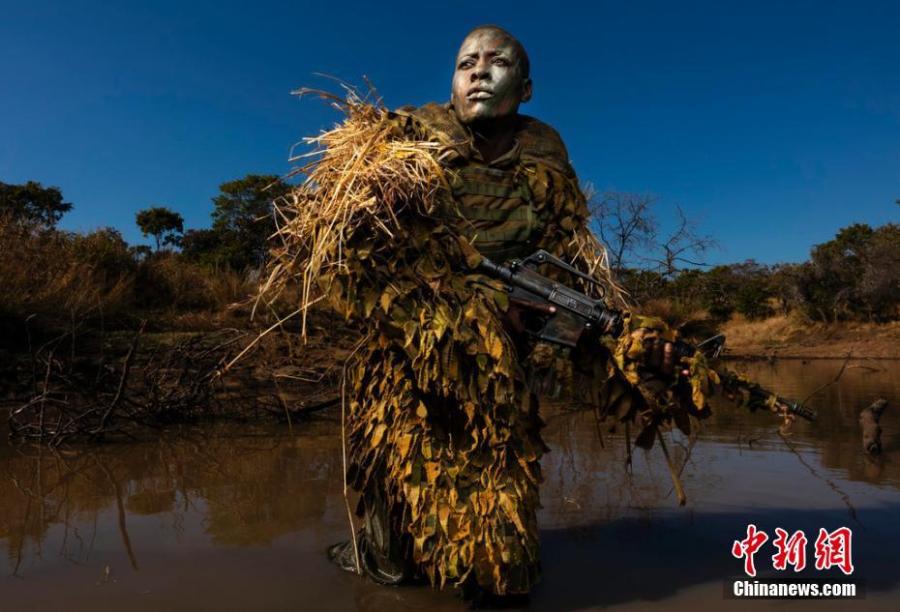 Petronella Chigumbura, an elite member of the all-female conservation ranger force known as Akashinga that operates in Zimbabwe's Lower Zambezi, undergoes sniper movement and concealment training in the bush near their base. 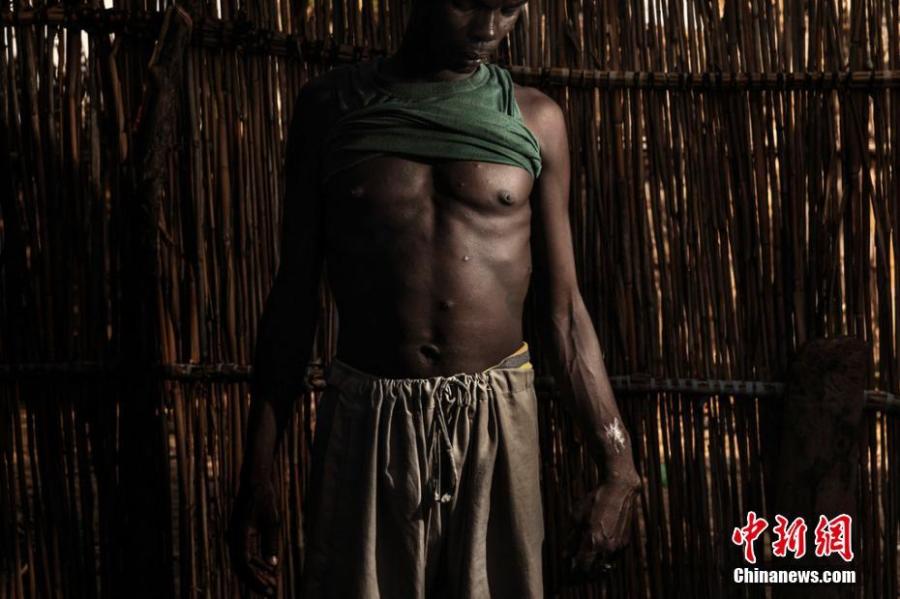 Ababakar Mbomi, an anti-Jihad activist in Melea, Chad, was shot 11 times when Boko Haram kidnapped his wife in 2014. 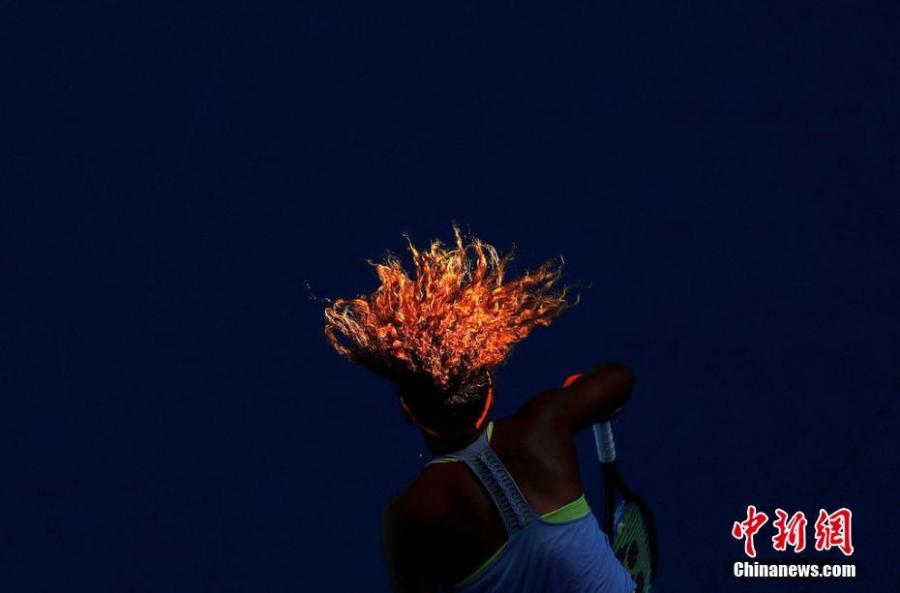 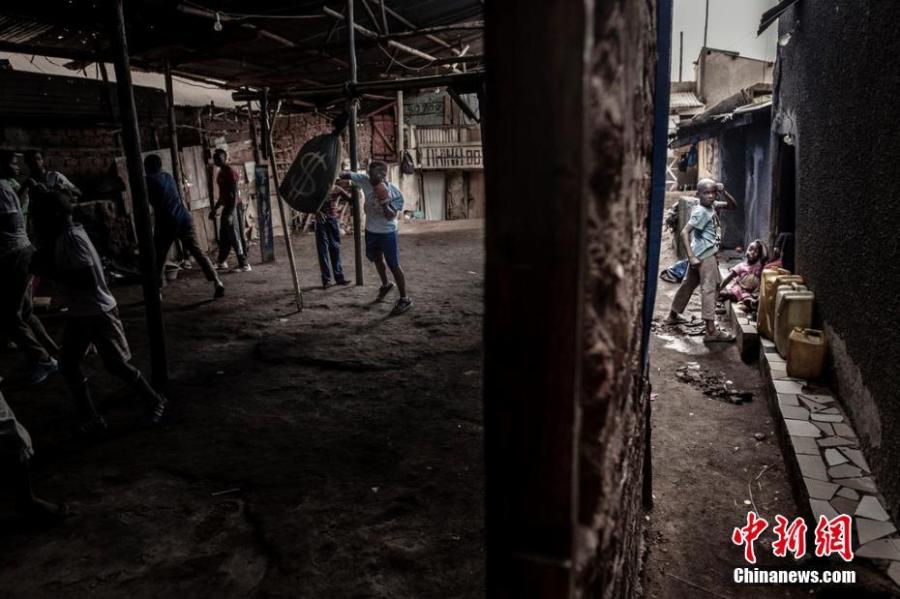 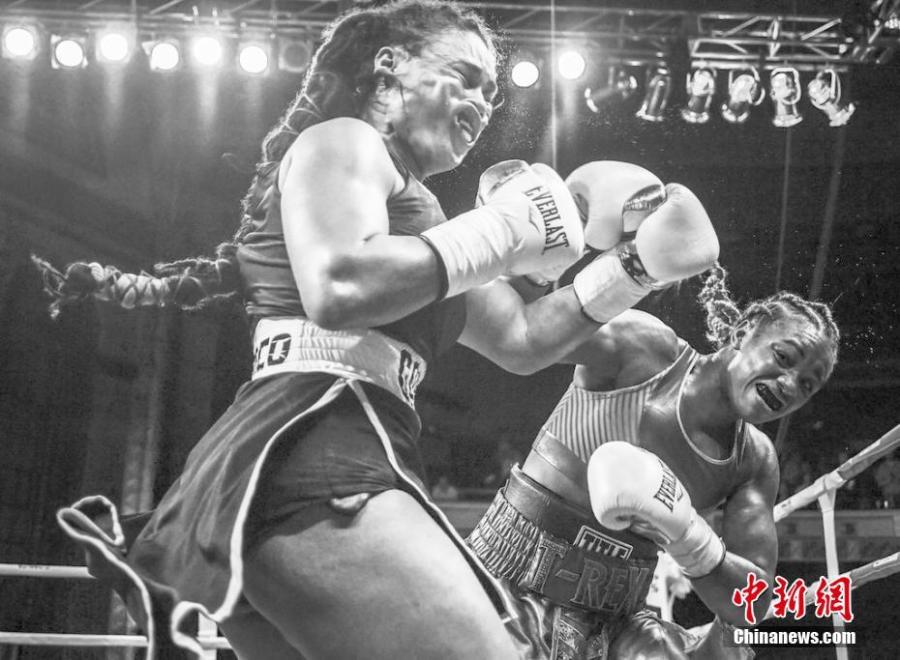