Premier Li Keqiang delivered the government work report at the second session of the 13th National People's Congress that opened in Beijing on Tuesday.

Here are the major 2019 tasks from the report. 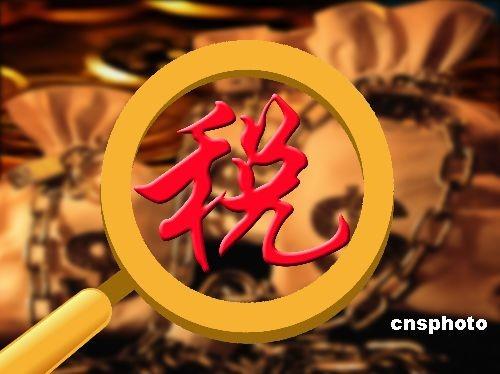 -- Reduce the tax burdens on and social insurance contributions of enterprises by nearly 2 trillion yuan.

-- Lower electricity costs in manufacturing, and cut the average electricity price for general industrial and commercial businesses by another 10 percent.

-- Within two years, almost all expressway toll booths will be removed at provincial borders. 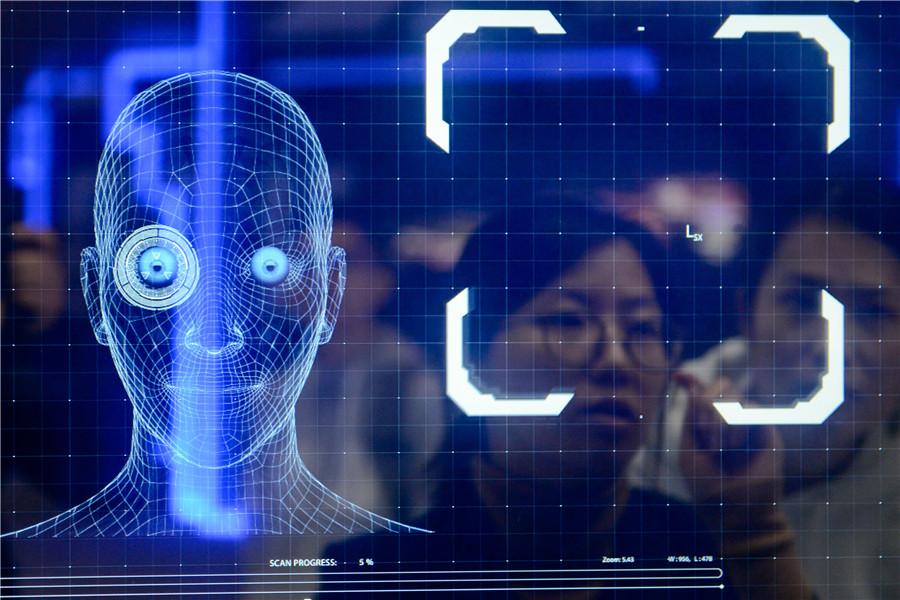 The image recognition technology is displayed during an internet expo in Wuzhen, Zhejiang Province. (Photo by Tian Jianming/For China Daily)

--Speed up efforts to pursue Internet Plus initiatives in all industries and sectors.

-- Average broadband service rates for small and medium enterprises will be lowered by another 15 percent, and average rates for mobile internet services will be further cut by more than 20 percent.

-- Implement preferential tax policies such as raising the VAT threshold from 30,000 to 100,000 yuan in monthly sales for small-scale taxpayers.

-- Establish a science and technology innovation board that will pilot an IPO registration system. 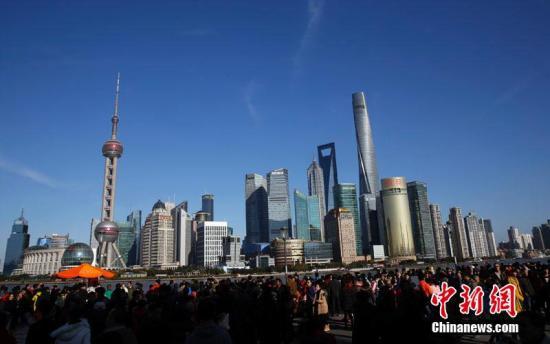 -- Continue preferential policies on the purchase of new-energy vehicles. -- Move toward completion of the 13th Five-Year Plan's construction tasks for planned relocations of poor populations from inhospitable areas, and strengthen follow-up support.

-- Expand the use of practices proven successful through trials of rural land requisitions, marketing rural collective land for development purposes, and reforming the system of rural residential land.

-- Give priority to relieving Beijing of functions of nonessential to its role as the capital and on developing the Xiongan New Area according to high standards.

-- Elevate the integrated development of the Yangtze River Delta to the status of national strategy. 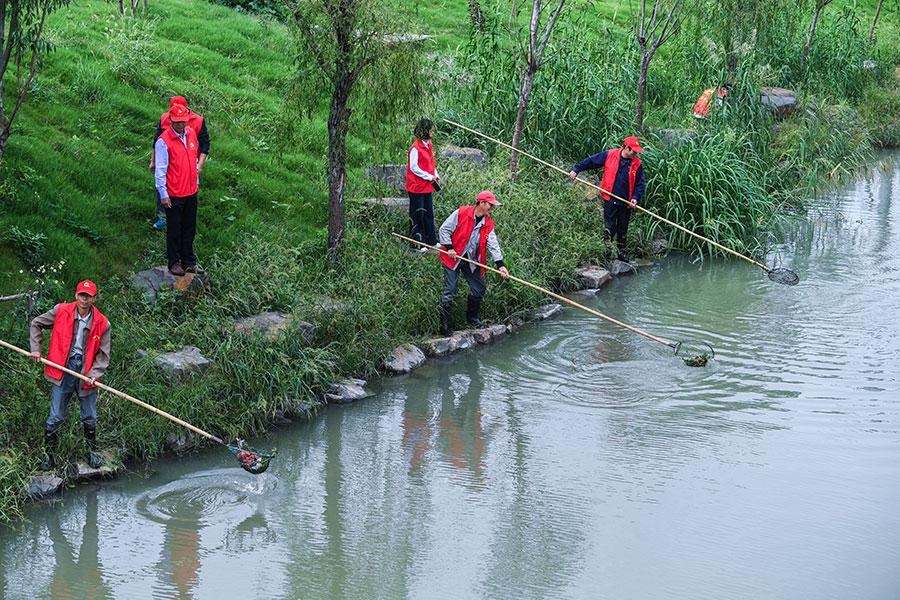 -- Sulfur dioxide and nitrogen oxide emissions will be cut by 3 percent.

-- Achieve a 2-percent drop in both chemical oxygen demand and ammonia nitrogen emissions.

Pedestrians walk past the People's Bank of China, the central bank, in Beijing. (Photo by Zhang Gang/for China Daily)

-- Enterprises under all forms of ownership will be treated on an equal footing.

-- Reform and improve the structure of the financial system, and develop private and community banks, to better serve the real economy. -- Host the second Belt and Road Forum for International Cooperation. 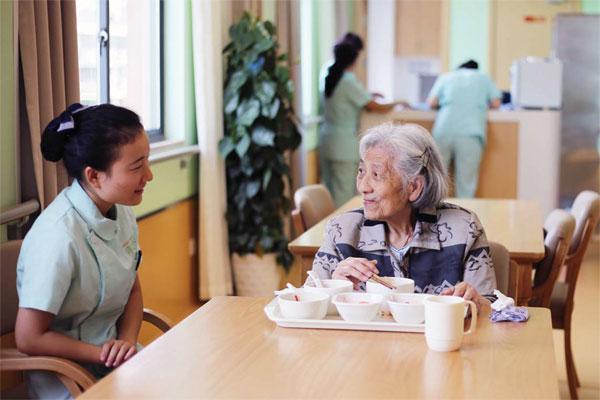 An undated photo shows an elderly woman dining at a nursing home in Hangzhou. (Photo Provided to China Daily)

-- Central government spending on education will exceed one trillion yuan.

-- Raise the reimbursement rate from 50 to 60 percent.

-- Make sure we are ready for the 2020 Olympic and Paralympic Games, undertake detailed planning and preparatory work for the 2022 Winter Olympics and Paralympics in Beijing, and host a successful Seventh World Military Games.

-- Intensify the special campaign to root out organized crime and local mafia.