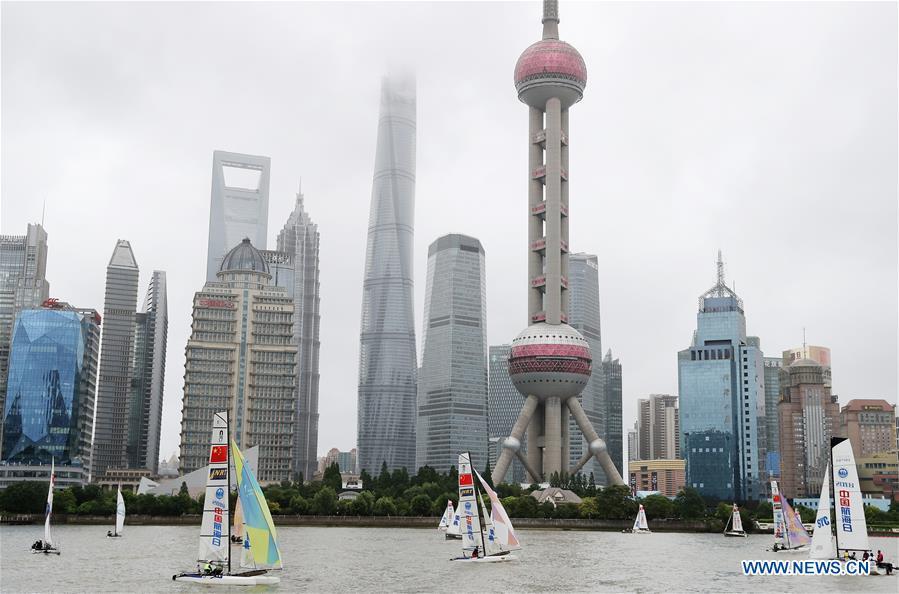 As China International Import Expo (CIIE) is only a month away, Shanghai, host of the event, has reached the final stage of its preparations.

Now, let's have a glimpse on the different aspects of Shanghai, one of China's biggest cities -- from its busy economic life, vivid cultural scene and passionate sports contests to its blend of traditional and modern way of life. 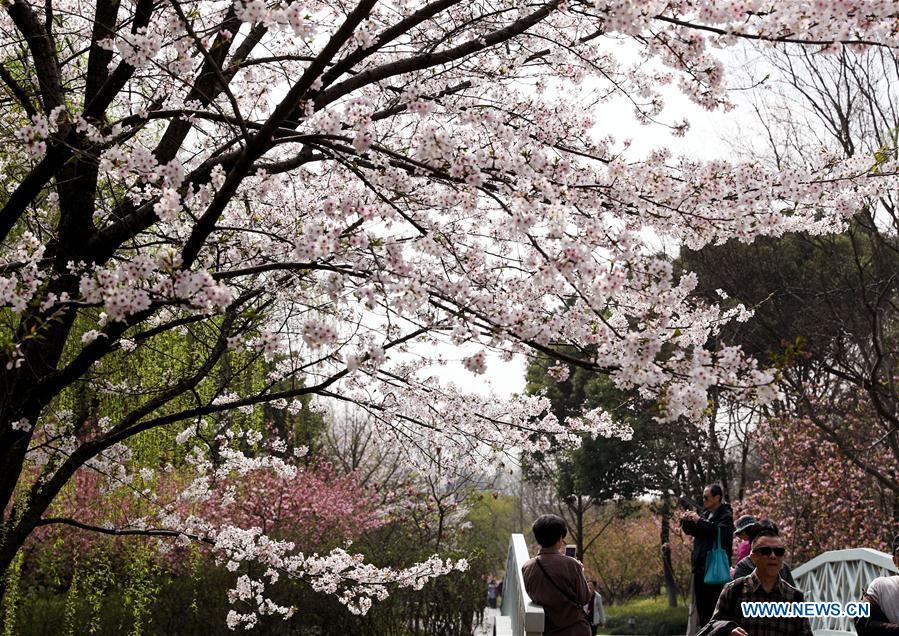 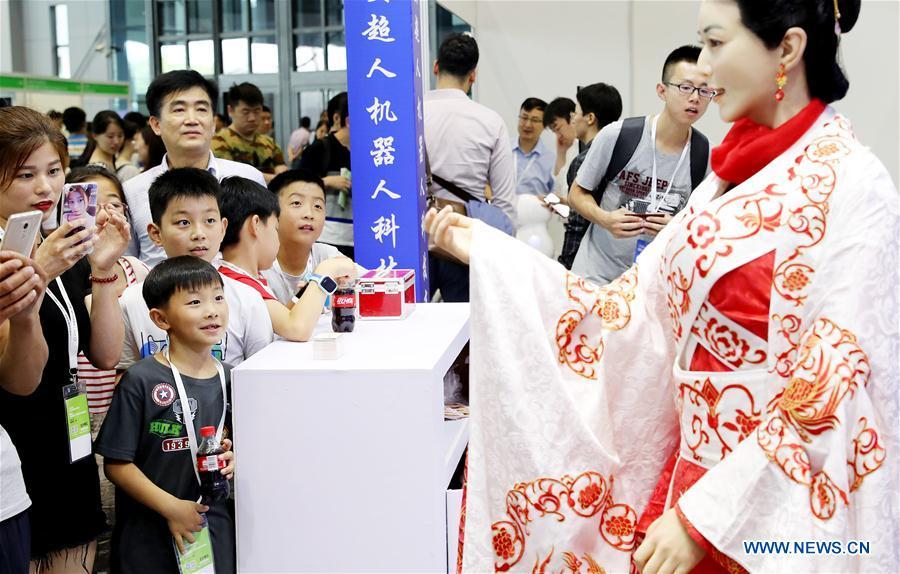 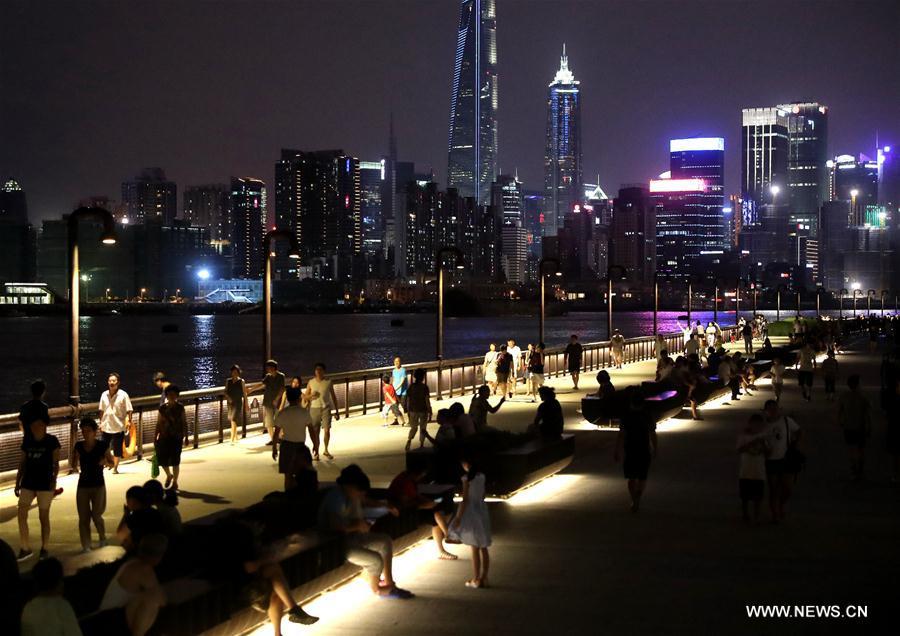 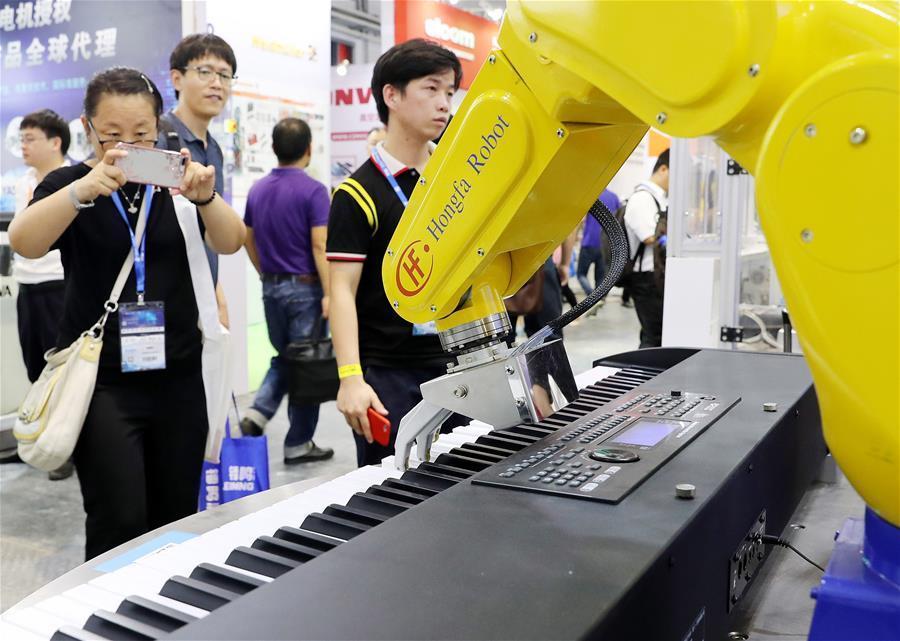 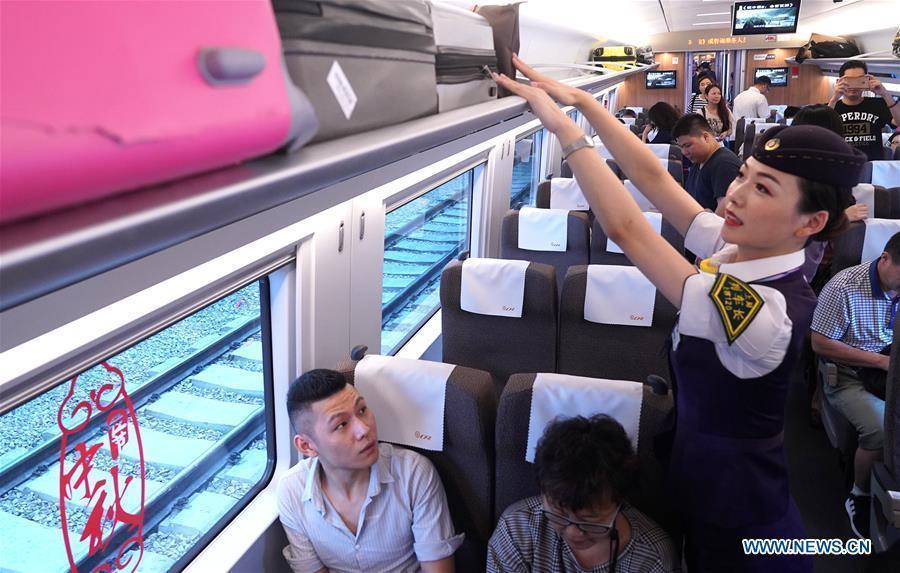 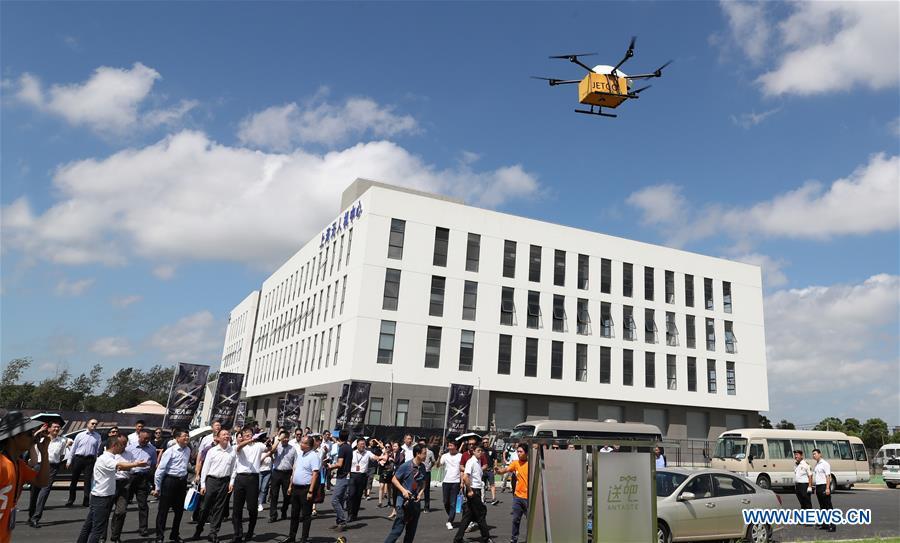 A drone carrying takeout flies above East China Unmanned Aerial Vehicles (UAV) Base in Shanghai, east China, Aug. 30, 2018. The UAV Base with airspace of 58 square kilometers for test-fly opened here on Aug. 30. The establishment of the base aims to boost the development of drone industry in Shanghai and East China. (Xinhua/Fang Zhe) 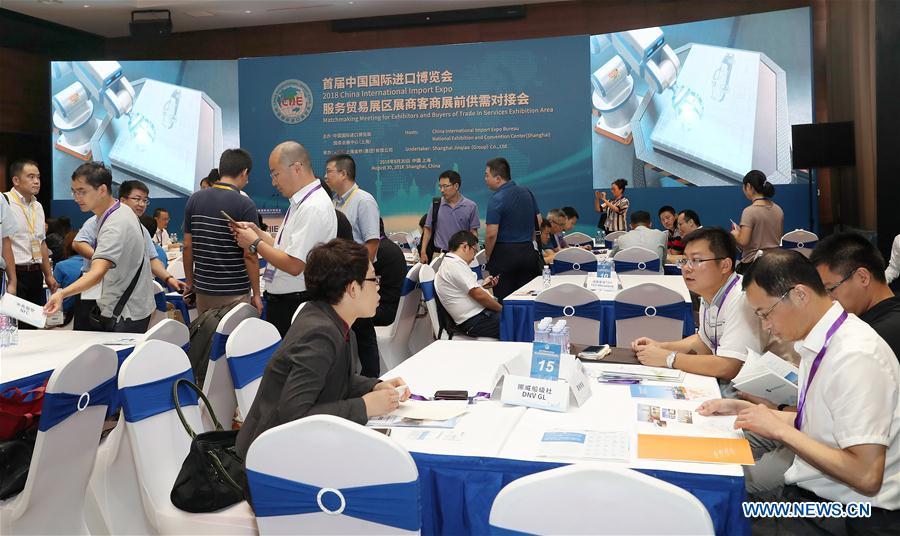 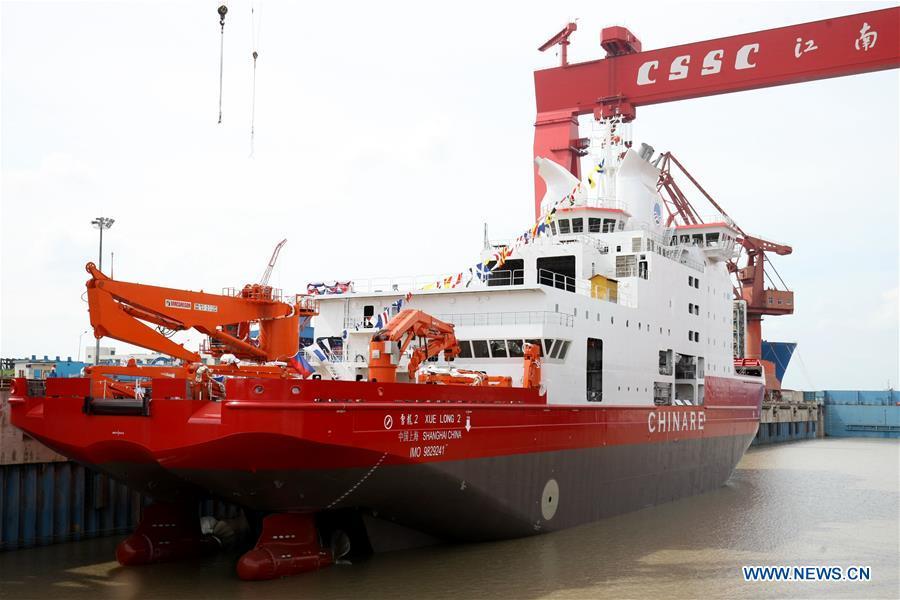 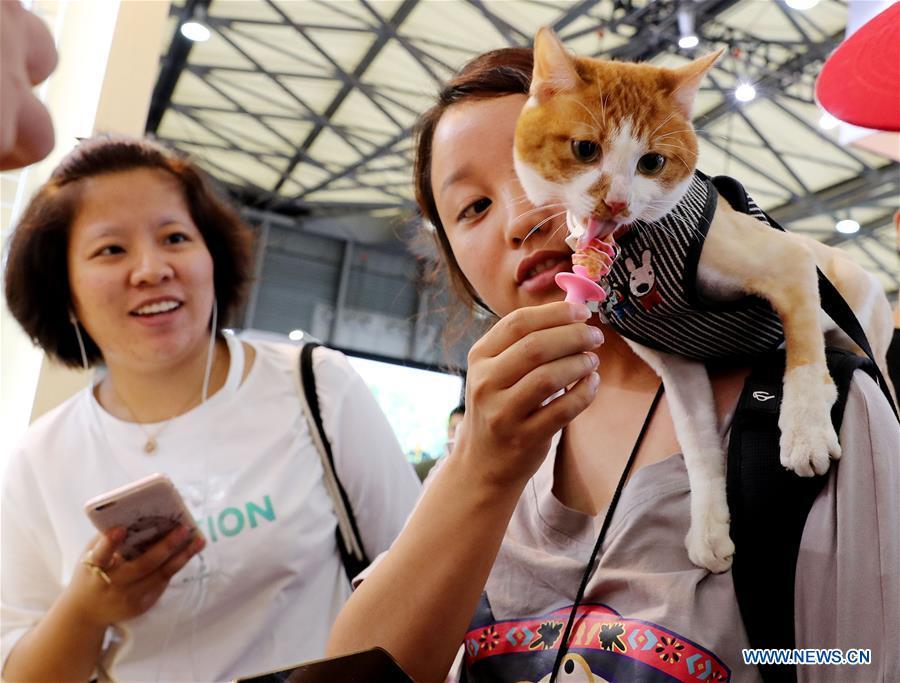 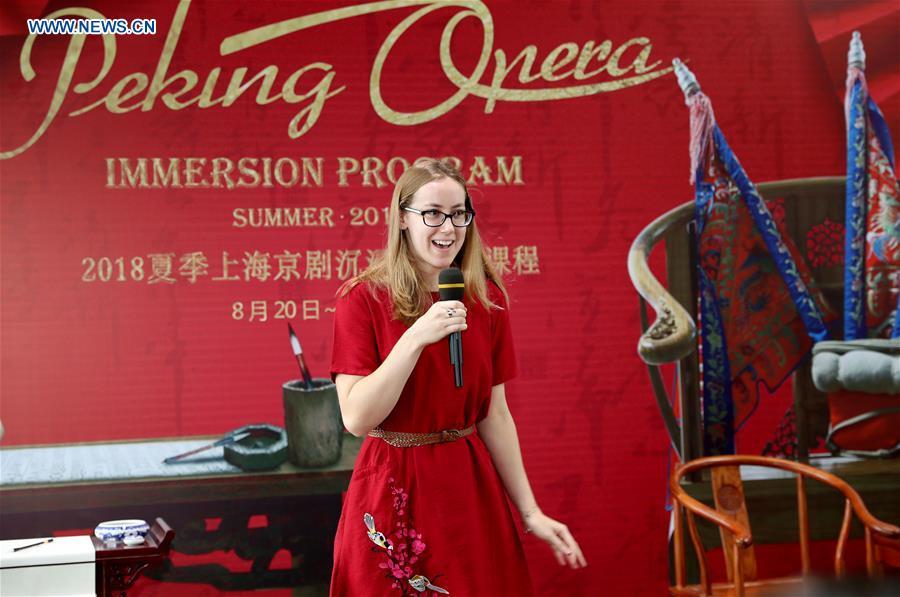 A student from Princeton University makes self-introduction at the opening ceremony of an immersion program for international students to learn about Peking Opera and Chinese aesthetics in Shanghai, east China, Aug. 20, 2018. (Xinhua/Liu Ying) 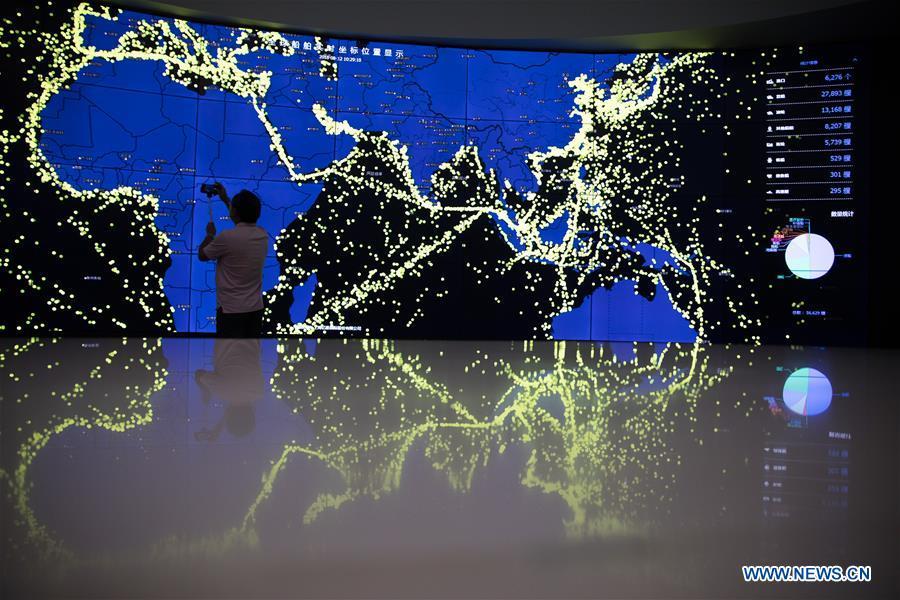 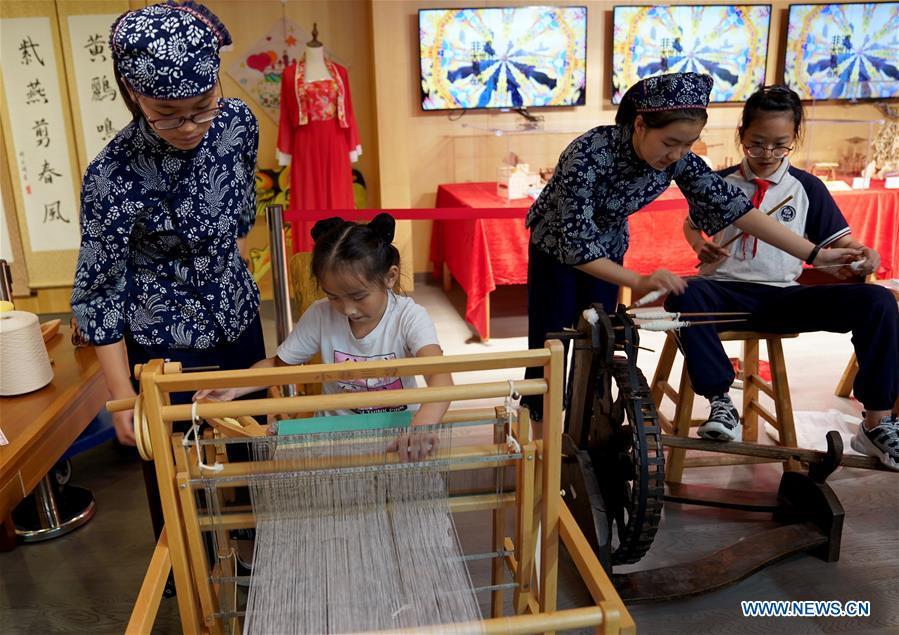 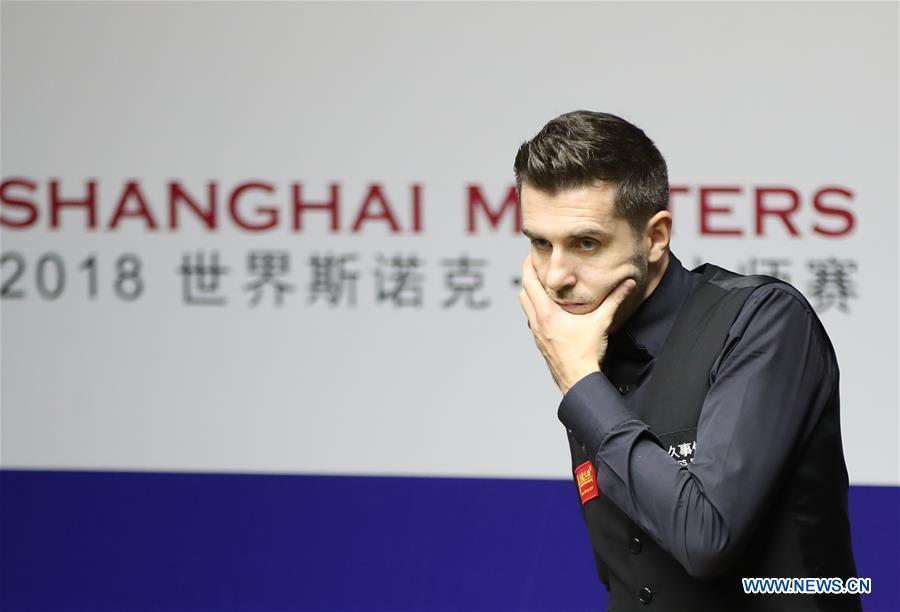