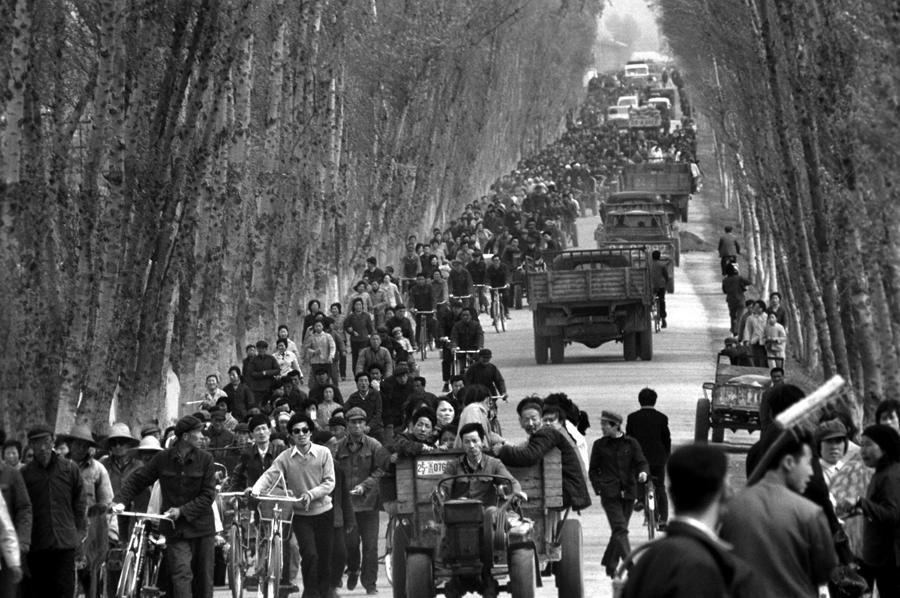 China launched its reform and opening-up policy in 1978. Fundamental changes have occurred across the country since then. These photos are from an exhibition at the National Museum of China in Beijing held from Aug 30 to Sept 12, co-hosted by the China Federation of Literary and Art Circles and the China Photographers Association to commemorate the 40th anniversary of reform and opening-up.

Residents of Wuzhangyuan town, Qishan county of Shaanxi province, are on their way to attend a local temple fair in April 1978. [LI SHAOTONG/FOR CHINA DAILY] 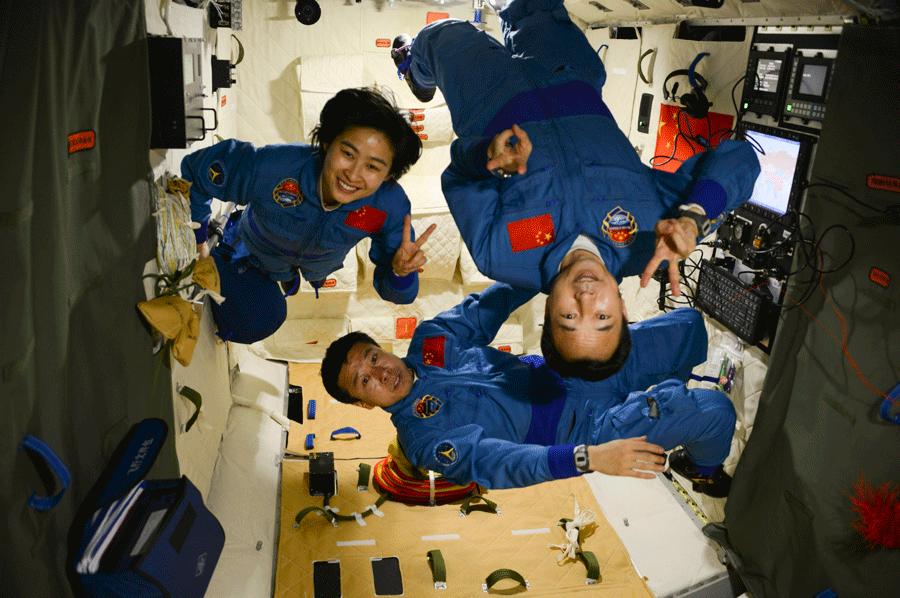 Astronauts take a group photo in the Shenzhou-IX spacecraft on June 27, 2012. The three astronauts, including China's first female astronaut, stayed in space from June 16 to 29. [SHENZHOU-IX ASTRONAUT TEAM] 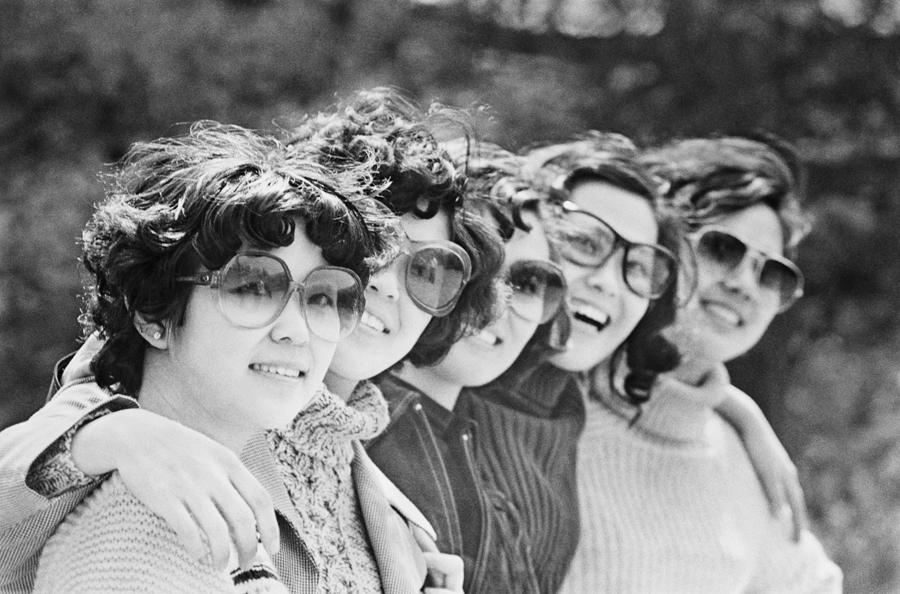 Women pose for a photo at Badachu Park in Beijing in 1980, when sunglasses and personalized hairstyles became popular. [WANG WENLAN/CHINA DAILY] 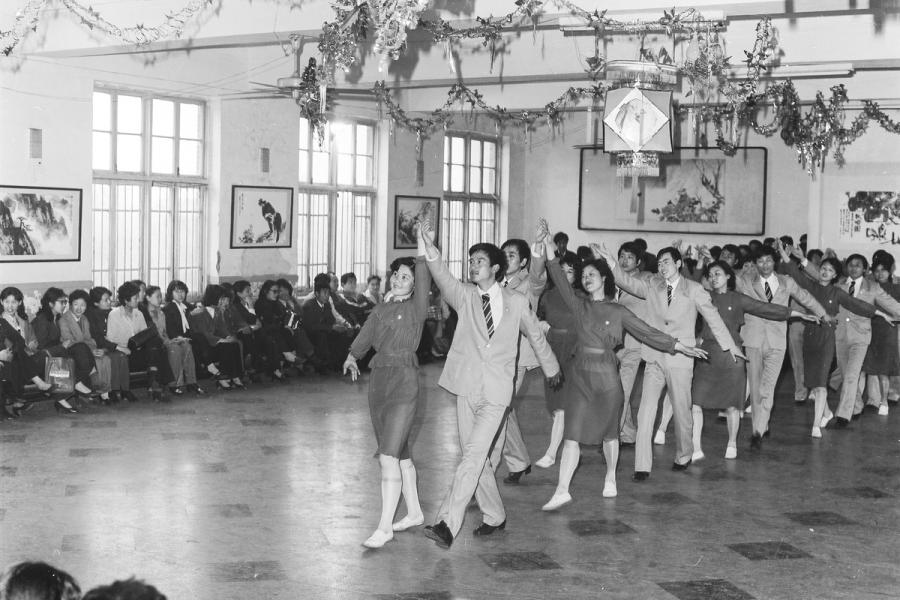 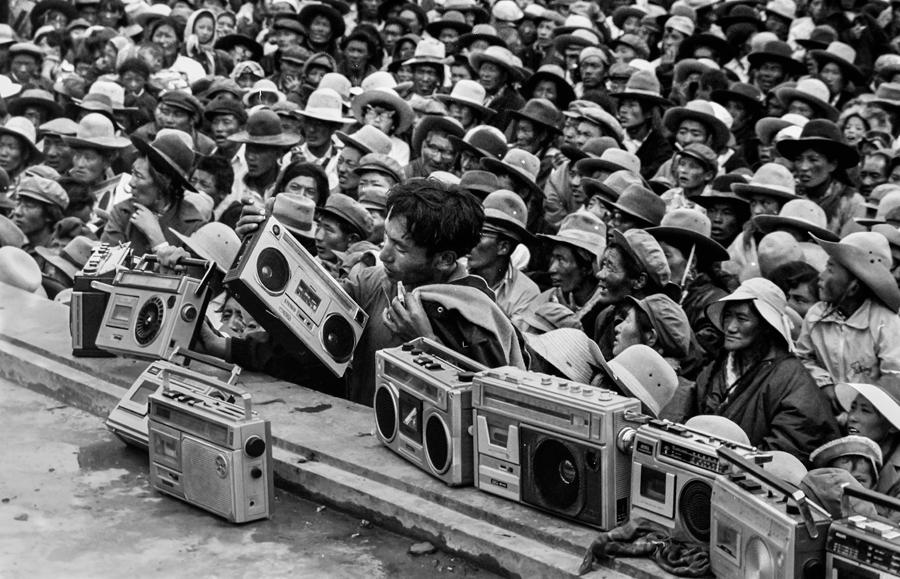 Radio cassette recorders－fashionable gadgets at the time－are placed on a stage to record the ongoing Epic of King Gesar performance during a horse race in Nagqu, in the Tibet autonomous region, in 1983. [TASHI TSEDAN/FOR CHINA DAILY] 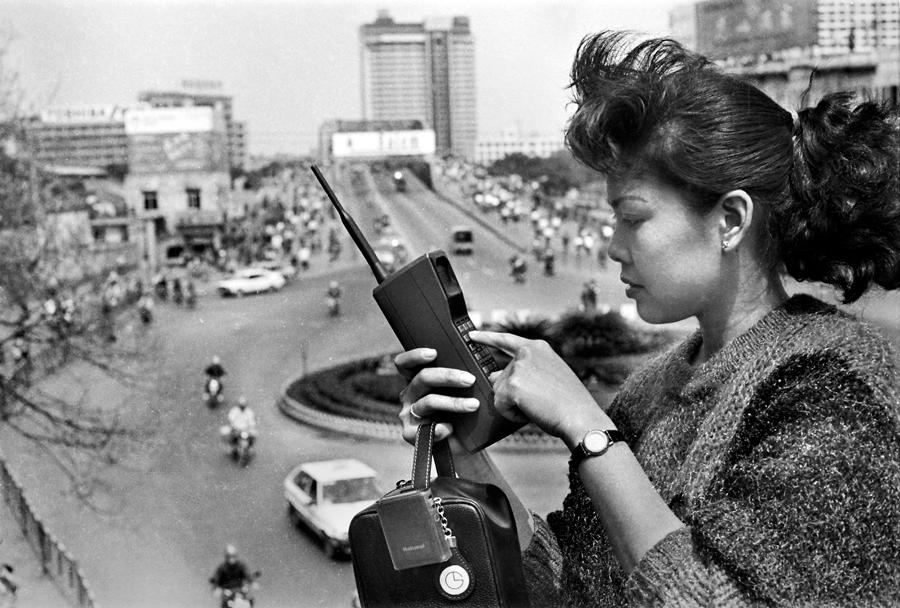 A citizen uses her mobile phone in Guangzhou, Guangdong province, in 1987. Guangdong was the first provincial-level region in the Chinese mainland to launch a mobile telecommunication network. [YE JIANQIANG/FOR CHINA DAILY] 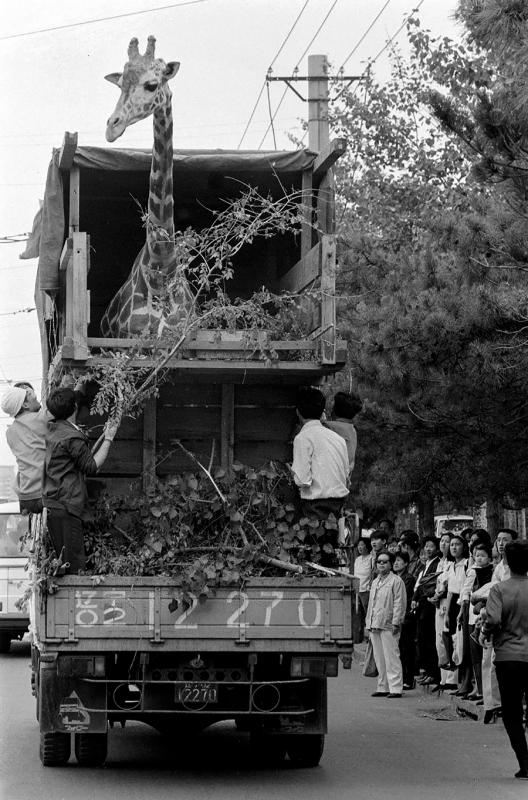 Villagers living near Qiangzilu Railway Station in Miyun district of Beijing, sell local specialties to passengers on a train from Beijing to Qinhuangdao, Hebei province, which stops at the station for five minutes, in October 1996. [ZHOU CHAORONG/FOR CHINA DAILY] 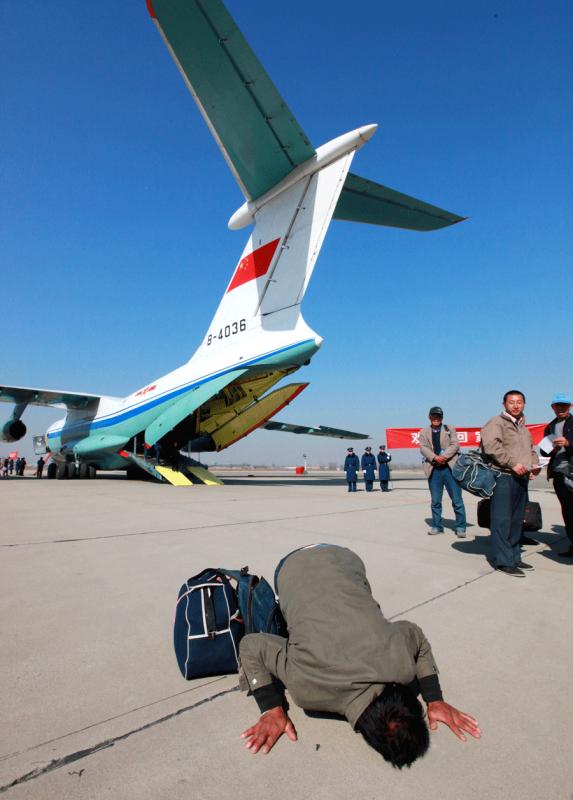 A 41-year-old Sinohydro Corp worker kisses the ground after getting off a plane in Beijing on March 4, 2011. The People's Liberation Army Air Force sent four planes to Libya to bring back Chinese nationals after a civil war broke out in the country. A total of 287 Chinese citizens took the planes back to China. It was the first time the PLA Air Force evacuated Chinese nationals from overseas. [SHEN LING/FOR CHINA DAILY] 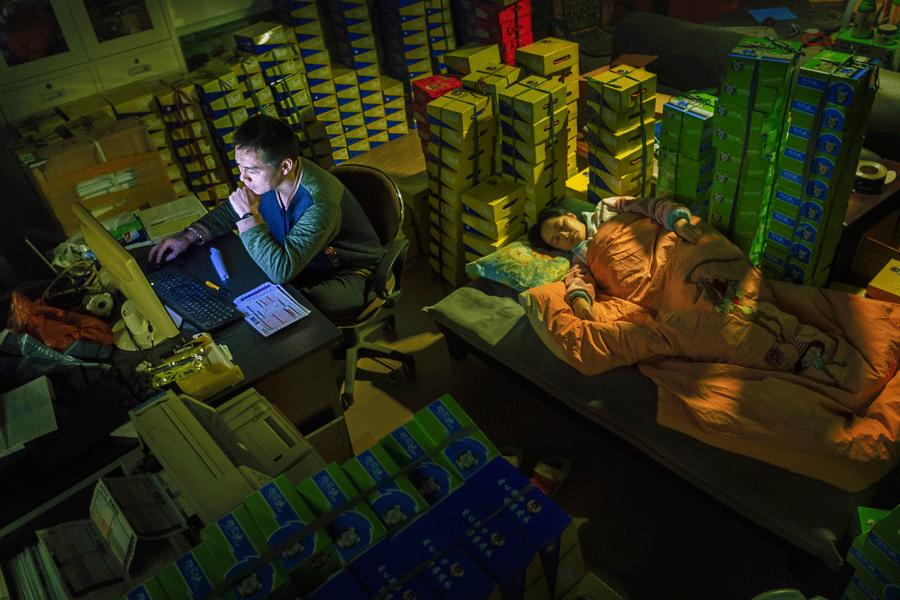 A man manages his e-commerce business at 1 am on Nov 12, 2014, in Wenzhou, Zhejiang province, while his wife sleeps. November 11 is an e-commerce discount day in China. [ZHAO YONG/FOR CHINA DAILY] 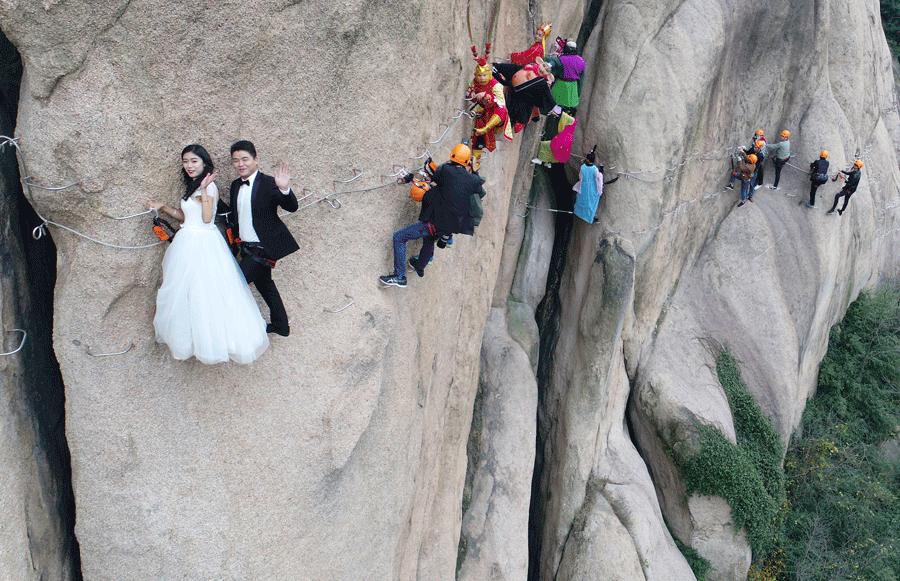 A couple poses for a wedding photo on a cliff at Chaya Mountain Scenic Zone in Zhumadian, Henan province, on Nov 11, 2017. [LU JIAN/FOR CHINA DAILY]

A Fuxing bullet train, the first high-speed train developed and built in China, drives across Yongdingmen Bridge in Beijing in the autumn of 2017. [YUAN RUILUN/FOR CHINA DAILY] 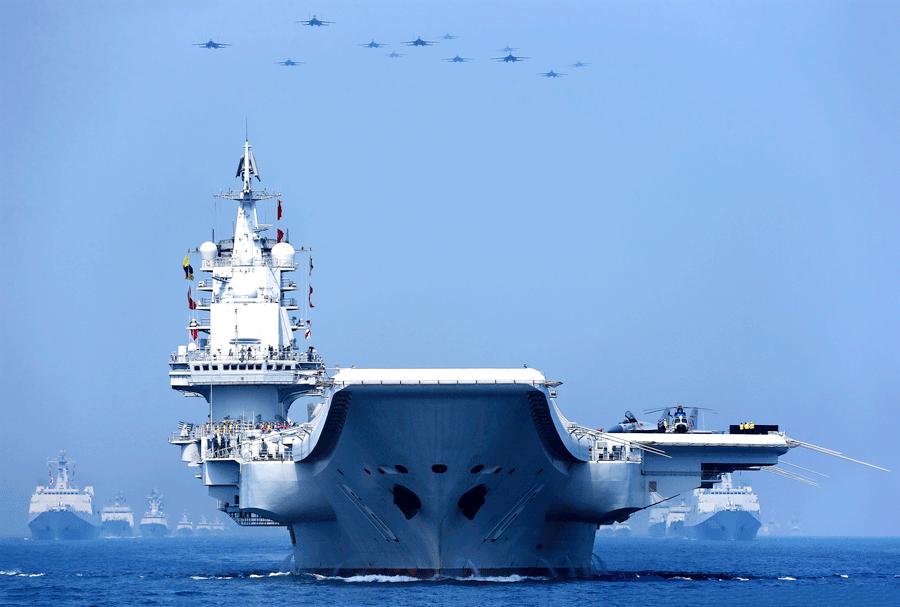