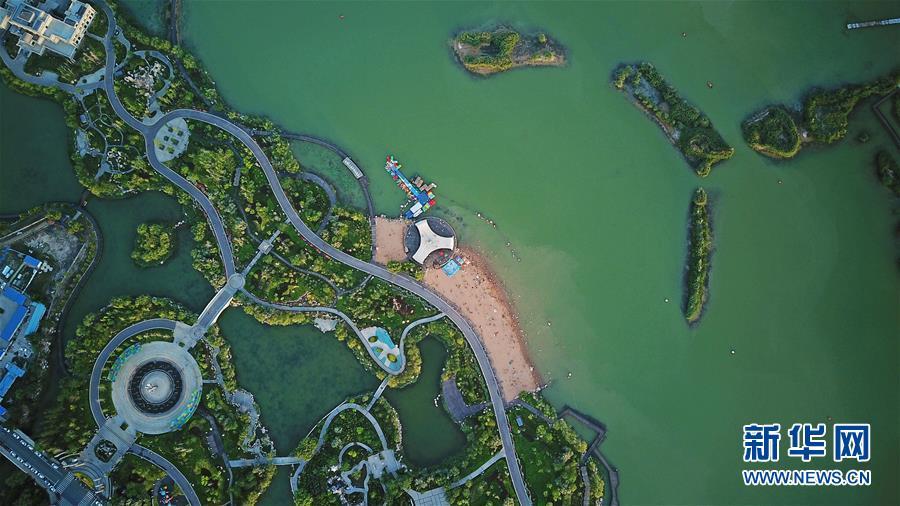 Desertification is one of the biggest threats for Ningxia, surrounded by deserts on three sides. Over the past decades, the region has made significant efforts to curb desertification, increase reforestation and improve wetland protection through a series of environmental projects, resulting in a greener landscape. Let's take a look at the vibrant natural beauty of the region through these photos.

Yinchuan is paying greater attention to environmental protection in response to the central government's call to maintain sustainable development. To protect over 53,000 hectares of wetlands as well as almost 200 natural lakes and marshes, Yinchuan has strengthened its preservation efforts in recent years. 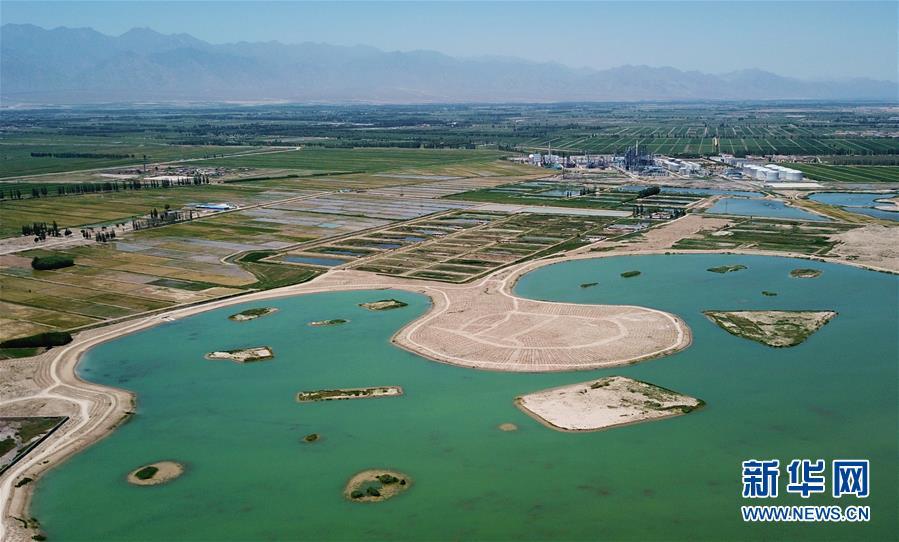 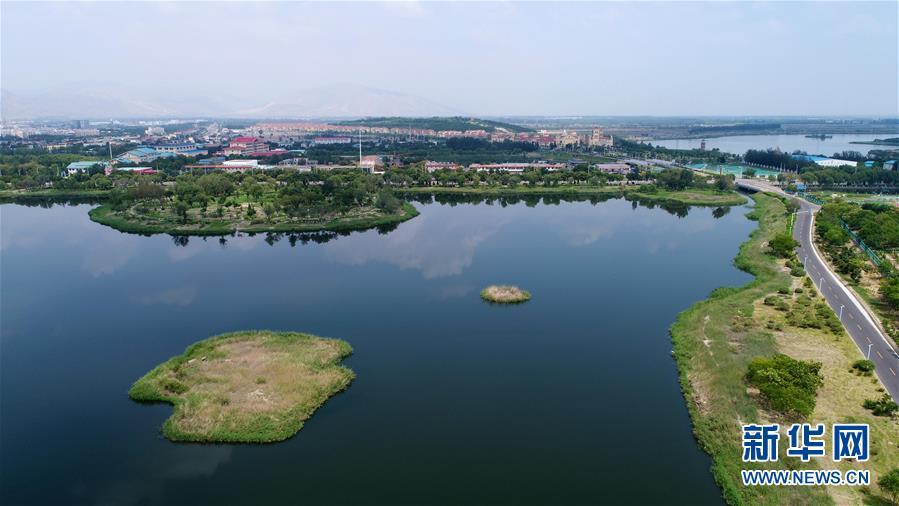 Xinghai Lake was formerly a marshland filled with sewage, wastewater and rubbish. Substantial efforts in recent years have helped transform the lake and improve the environment of Shizuishan, which used to be an industrial base with coal mines. 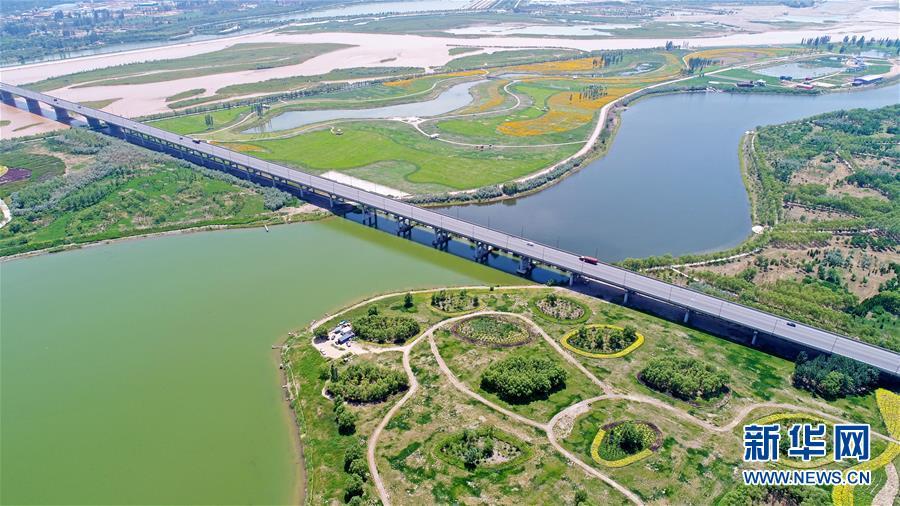 The city has promoted ecological development through forestation, environmental restoration and major entry restrictions for companies that are highly polluting or consume a lot of energy. 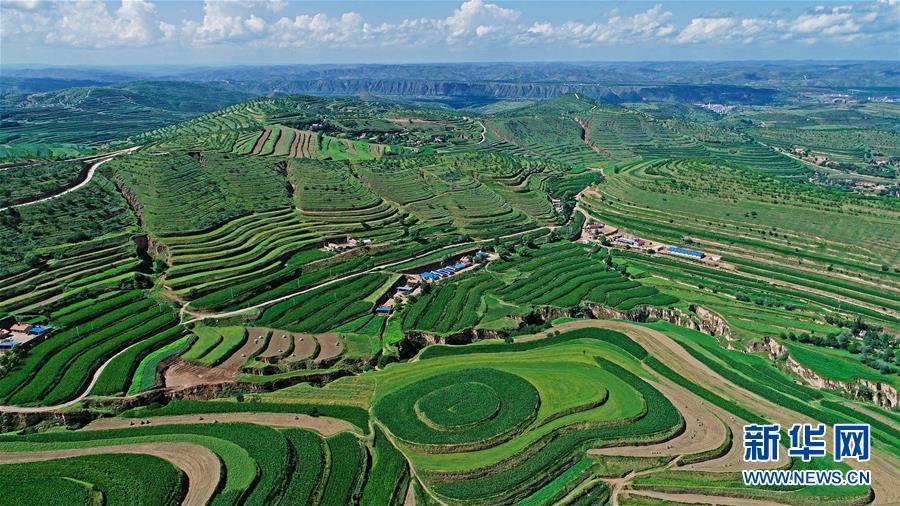 Guyuan, in the Liupanshan Mountain area of Ningxia, is one of the poorest areas in China, troubled by perennial droughts, barren lands and job scarcity. In the past several years, the area has made remarkable progress in the environment and people's living conditions with the support of the central and local government. 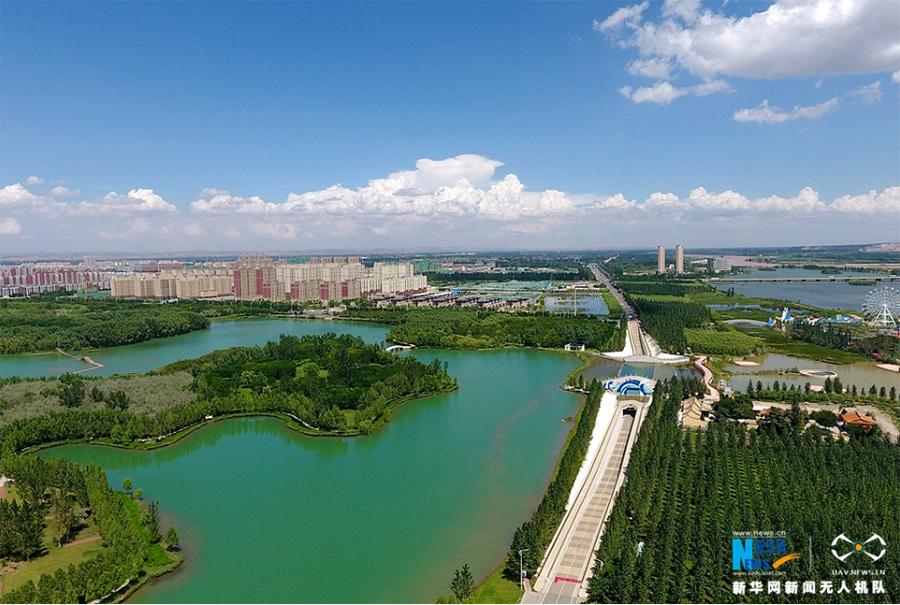 In the 1950s, when the desert was around 5 kilometers away, even a gentle breeze would blow dust and sand into the homes of residents in Zhongwei, who have suffered from desertification for decades. Now the situation has improved significantly. Desertification is under control and the distance between the desert and Zhongwei has lengthened to more than 20 kilometers. 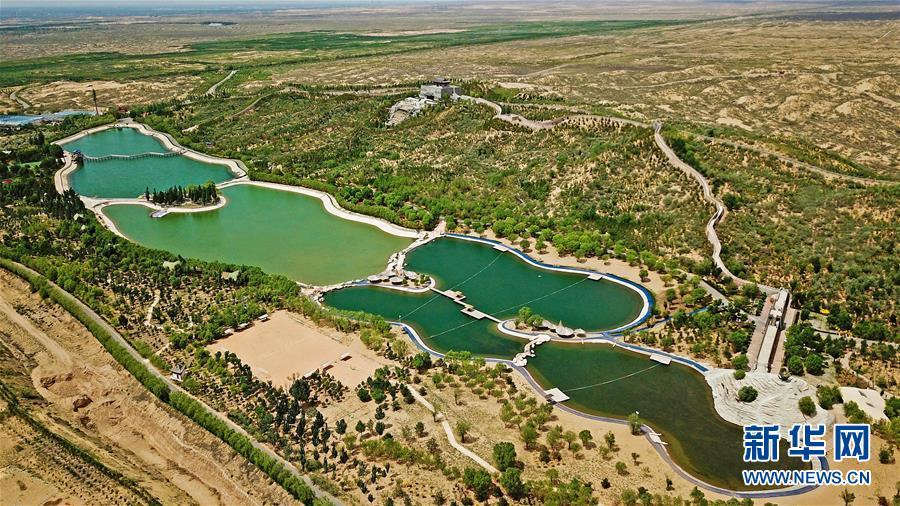 The 81,800-hectare Baijitan National Nature Reserve in Lingwu is on the edge of the Maowusu Desert, which covers an area of more than 40,000 square kilometers. The gradually expanding desert has been a critical problem constraining regional development since the 1950s. Statistics show that some 42,000 hectares of forests have been cultivated over the past 60 years, controlling more than 60,000 hectares of sand. Currently, the forest coverage of the reserve has reached 40.6 percent. 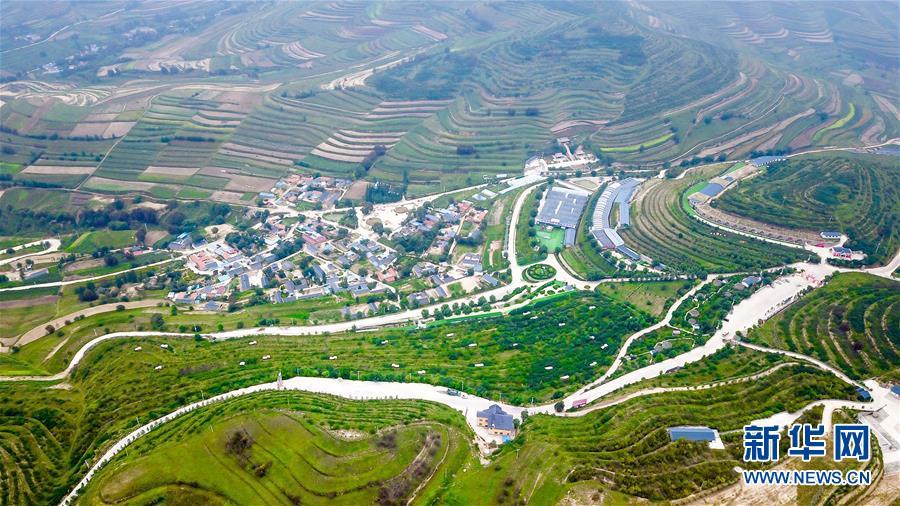 Longwangba is located in Xihaigu, an impoverished mountainous region in Ningxia. In 2011, the village founded a cooperative to develop rural tourism, poultry farming, and peony and organic strawberry cultivation, lifting Longwangba out of poverty. The village sees about 160,000 tourists per year.