A bird's-eye view of an industrial park in Putuo district in Shanghai which is operated by Zhangjiang National Innovation Demonstration Zone. (Photo/China Daily)

Companies locate to what has become innovation center of global power and influence.

Zhangjiang National Innovation Demonstration Zone in Shanghai is widely seen as an exemplar for building a science and innovation center with global influence.

Many research institutes and innovation networks in the Yangtze River Delta have been established in the zone.

The zone is now home to a mature industrial chain — especially in the fields of biomedicine and in pharmaceuticals. 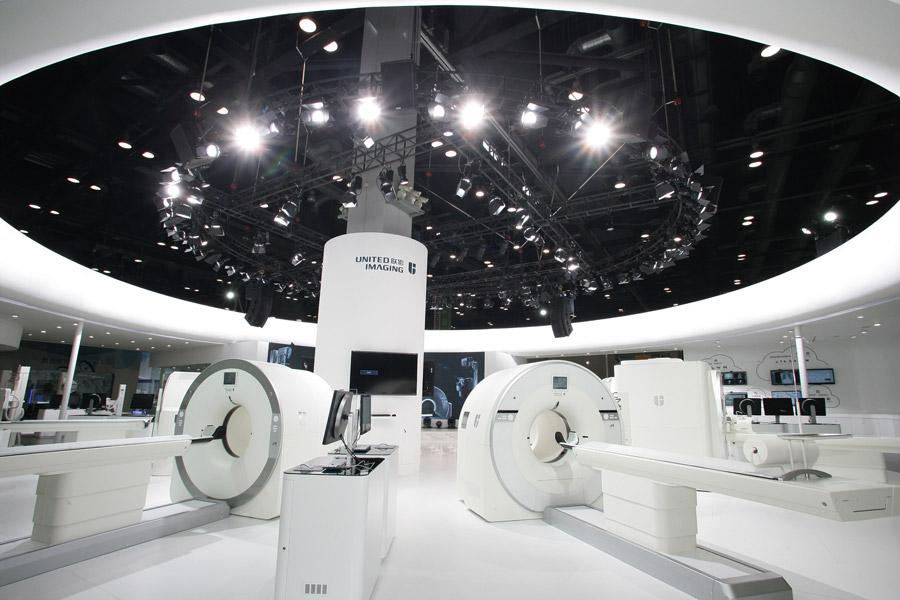 In recent years, Zhangjiang has maintained its leading biomedical position in the country thanks to its research facilities, development strengths and efficient output.

Therefore, industry insiders say, the development of the biopharmaceutical industry requires cooperation and an open environment.

Globally, most international biopharma industries develop in geographical clusters. Biotechnology parks have proved to be major hubs for the development of the biopharmaceutical industry.

They can not only promote innovative cooperation among universities, research institutes, companies and governments, but also accelerate the conversion of life sciences and medical technologies from academic research into commercial applications. In doing so, the parks promote the development of new medicines and treatment methods.

The zone has been a core area in the development of the bioengineering and pharmaceutical industry in eastern China, and it has seen great achievements.

Biomedicine manufacturing businesses in the demonstration zone reported 71.7 billion yuan ($10.59 billion) in overall industrial output value in 2017, a year-on-year increase of 5.1 percent. The net profit was 12.12 billion yuan, an increase of 9.2 percent year-on-year, according to zone officials.

In addition, Shanghai's pharmaceutical industry accounted for 3.1 percent of the whole industry's national operating income last year. And 76 percent of Shanghai's total was contributed by businesses in the demonstration zone.

By the end of 2017, Zhangjiang demonstration zone was home to 207 large-scale bio-pharmaceutical companies, accounting for 56.9 percent of the total in Shanghai. 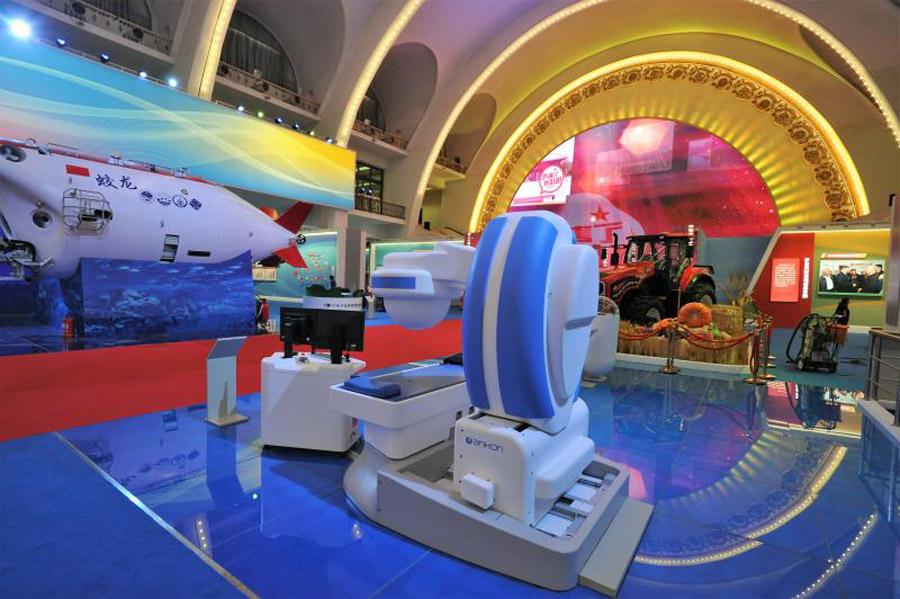 Pharmaceutical or chemically synthesized drugs — as opposed to biopharmaceutical drugs extracted from or semi-synthesized from living biological sources — are taking a lead in terms of total industrial output value, operating income, net profits and number of businesse, according to officials. The industrial output value of the segment in the zone was 30.13 billion yuan in 2017.

The industrial output value of the biopharmaceutical segment reached 11 billion yuan in 2017.

The overall industrial output value of the medical devices segment was 12.8 billion yuan in 2017.

The strength of R&D among the biopharmaceutical innovation companies in Zhangjiang demonstration zone has clearly put it in a leading position in the sector in China.

The demonstration zone maintained a strong momentum in promoting innovation last year. A total of 146 projects developed in the zone have entered the stage to publicize clinical trial results.

Shanghai has been reforming the drug approval system by piloting a marketing authorization holder mechanism in 2017.

However, under China's current Drug Administration Law, marketing authorization and production are combined.

By the end of last year, 33 businesses in the city had submitted 92 applications. Most of those businesses were from the zone, according to its administrators.