(W.E. Talk) Why do We Say that the Traditional Chinese Culture Contains the Gene of Human Rights?

BEIJING, March 31, 2022 (CNS) – Although the term "human rights" appeared in the Western culture first, out of Chinese culture are the natural genes and roots of human rights: "Humanity is most valuable under the sky", "The benevolent love others"... Those traditional humanistic thoughts are the very precious Chinese genes of human rights in the long-standing Chinese culture.

The thinking on human rights is built upon historical and cultural humanism. It is difficult for a god-based culture of super-humanism or a material-based culture of non-humanism to formulate thoughts of human rights. Since as early as the Yin and Zhou dynasties, Chinese culture has bid farewell to the god-based culture and formed a humanistic culture, transferring the subject of moral values from gods to humans, affirming the value of humanity itself, affirming that all the values of luck, good and fortune are not determined by gods but created by humanity itself. Because "the heaven's mandate is impermanent" and "only virtues come to our aid", we must "match our virtues with the heaven's mandate" and "respect virtues and protect people". Then Pledge on Mount Tai in the Texts of the Old also says, “Heaven sees and hears from my people.” With humanity and people replacing gods and the heaven for the subject of moral values, human focus and caring have become new values in the Chinese culture. 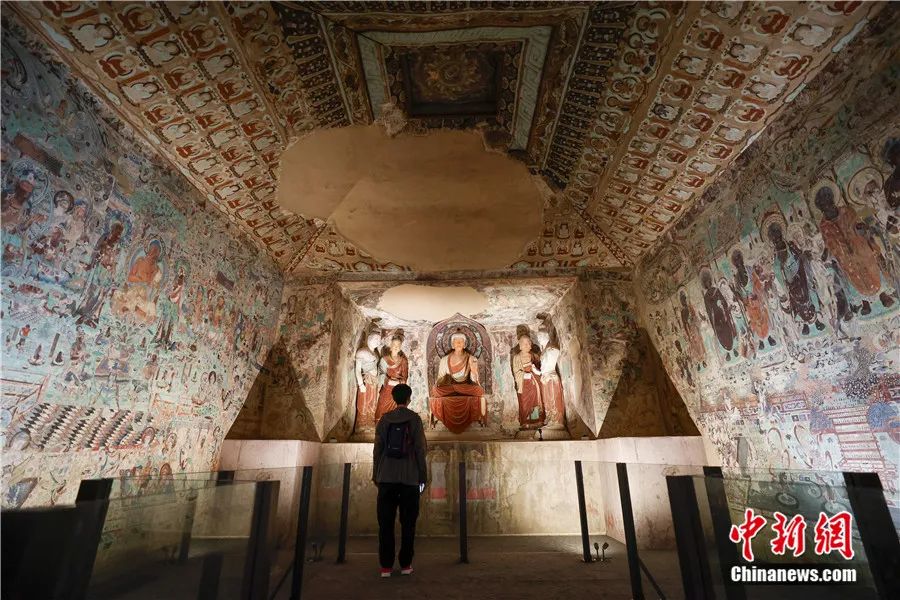 People are admiring the Dunhuang murals on an exhibition held collaboratively by the Palace Museum and Dunhuang Academy. (Photo: China News Service/Du Yang)

Traditional Chinese humanism emphasizes humanity as its subject, noumenon, and root, providing the thinking on human rights with a proper subject—humanity itself. In the humanistic spirit of the Chinese culture, values lie with humanity itself, not gods or materials. That is the premise for the subject of human caring as well as the premise and basis for the concept of human rights.

Regarding humanity as the subject of values, traditional Chinese humanism recognizes the value of humanity as of the highest and the most precious among all things. That is completely consistent with the idea of human rights.

The backbone of the Chinese humanist culture is Confucianism where its founder Confucius attaches great importance to humanity and its value. The Analects of Confucius (Confucius 551–479 BC) records: "The master enquired about people, not the horses, after a fire in the stable when he withdrew from the court." Xun Kuang (a classical Confucian philosopher) also affirmed that “people are the most precious under the sky for their energy, life, cognition, and righteousness.” Zhang Dainian (a contemporary Chinese scholar) said too that preciousness is the value we are talking about now, and that is to say people are the most precious under the sky means that humans are the most valuable beings in the world. Although there are things precious and valuable besides humanity, all those things cannot be said to have values in themselves unless they are good and beneficial for humans.

In the humanistic view, values come into being for humanity, depending on humanity, varying from person to person and changing with people. There are no values apart from humanity. Property, wealth, and other things are valuable because they are good for humans. That "humanity is the most precious under the sky" is an important view on values and a fundamental concept in the Chinese concept of human rights.

Human rights advocate affirming, loving, respecting, and caring for people. Similarly, "loving people" is the core value of the humanistic tradition in the Chinese culture, especially Confucianism where it is called "benevolence", as Confucius said: "The benevolent love others". Benevolence, or loving people, is consistent with the current concept of human caring, being the general virtue of moralities and the core value of Confucianism.

Benevolence, or loving others, is embodied in the two elements of forgiveness and loyalty. Forgiveness is "not to impose what you dislike on others"; that is, not to harm others. Loyalty is "to raise others when you desire to rise up"; that is, to help others. Not harming others is essential to the concept of human rights, and so is helping others. Evidently, the Confucian humanistic thought of benevolence is consistent with the current thinking on human rights.

Traditional Chinese humanism asserts that humanity is most precious, meaning primarily that human life is most valuable. The folk sayings "human life is related to the heaven" and "a life for killing a person" are manifest appreciations of human life. The current aphorism of "life first" for humanity is another. 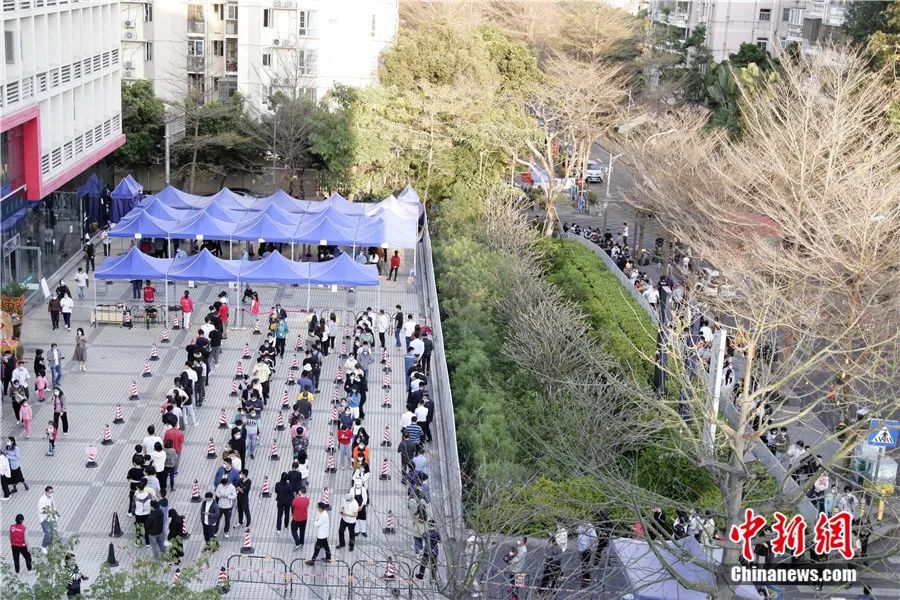 Human focus and caring in the thought of human rights are rooted in the conviction and love of human freedom. Out of this freedom develops the nature and dignity of humanity. It is a very important and fundamental idea of human rights for the humanist tradition of the Chinese culture to define human nature that way. Of course, the freedom advocated by the Chinese culture is primarily positive freedom rather than the negative freedom advocated by liberalism. It should be acknowledged that positive freedom is the metaphysical basis for negative freedom.

One of the main issues to be dealt with when thinking of human rights is the relationship between civil rights and state power. Mencius (a Confucian scholar) proposed: "People are more valuable than the god of the land and the god of the grain, and the emperor, the representative of the state power, is the lesser." To say that people are the most valuable and the emperor is the lesser, is to argue for restricting state power from harming individual rights, a political requirement of the thought of human rights.

In the humanistic tradition of the Chinese culture, that voice for human sovereignty is constant like a thread throughout history, even though it is not the mainstream. Crying out a value concept only, that voice of the precious thought is still an important resource of traditional values for the modern conception of human rights. It is conducive to protecting individual rights, exerting state powers, and coordinating the relationship between individual rights and state powers.

In conclusion, human rights required by the humanistic tradition of the Chinese culture, taken as a whole, should include both rights and responsibilities. The concept and the system of rights protect people, and so do those of obligations. Only by combining the two can people be protected better and more completely. Therefore, we should integrate the humanistic tradition of the Chinese culture with the Western enlightenment culture to create a more reasonable view of human rights—the view of human rights and responsibilities—in the practice of socialism with Chinese characteristics. 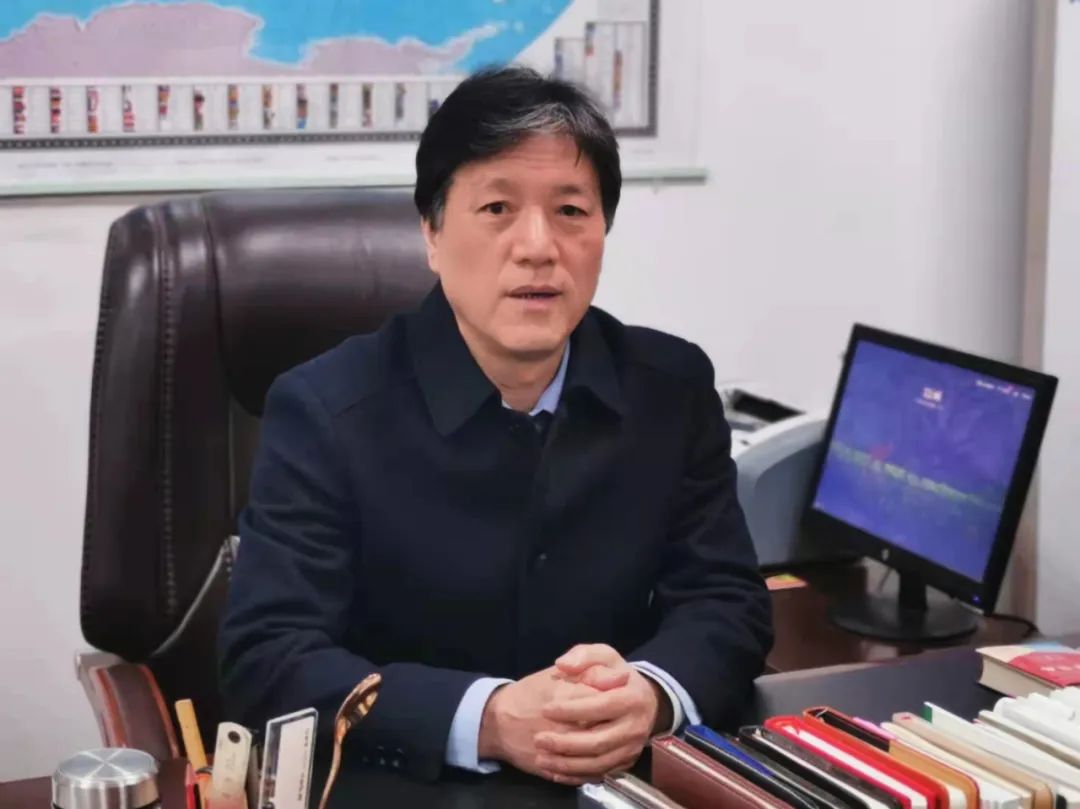