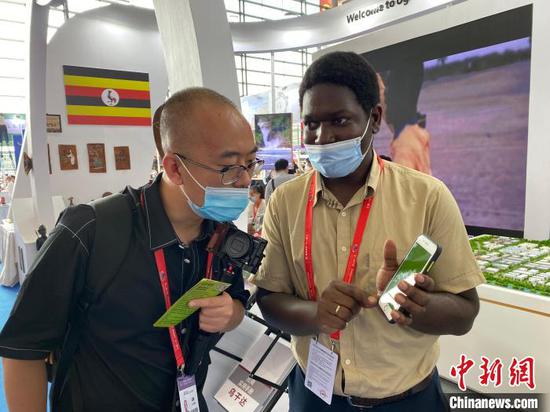 (ECNS) -- The second China-Africa Economic and Trade Expo (CAETE) was held in Changsha, capital of Hunan Province, on Wednesday.

Among 569 cooperation programs covering 47 African countries and 12 industries solicited this year, 135 have signed with the CAETE at the expo, according to the information office of the Hunan provincial government on Wednesday.

"Thanks to the CAETE, economic and trade cooperation between China and African countries are increasing rapidly," he added.

The expo concluded in Hunan on Wednesday.