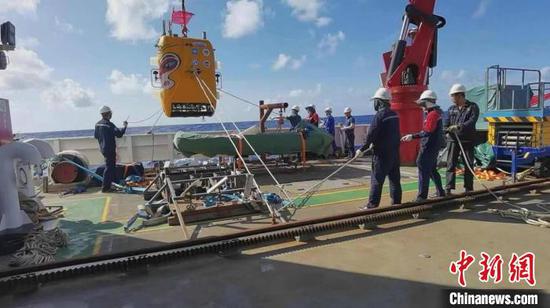 Wukong returned to its home port of Qingdao, Shandong Province on Thursday after completing the third phase of its deep-sea trial. 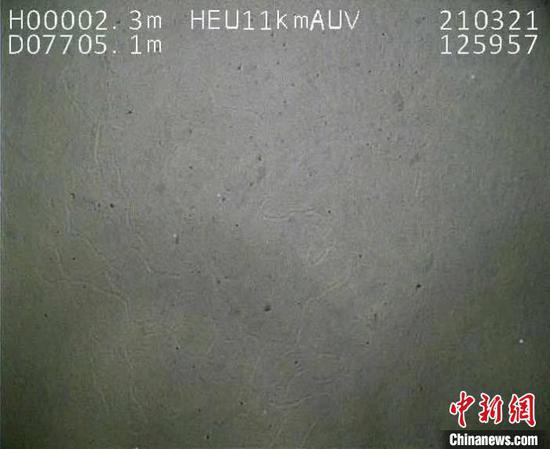 During this year's deep-sea scientific expedition in the Western Pacific Ocean organized by the National Deep Sea Center of China from February 24 to April 1, WuKong had successfully reached a maximum deep-sea diving depth record of 7,709 meters, breaking its previous record of 5,213 meters.

This is the second deepest record in the world after the one set by the Russian Vityaz-D AUV. 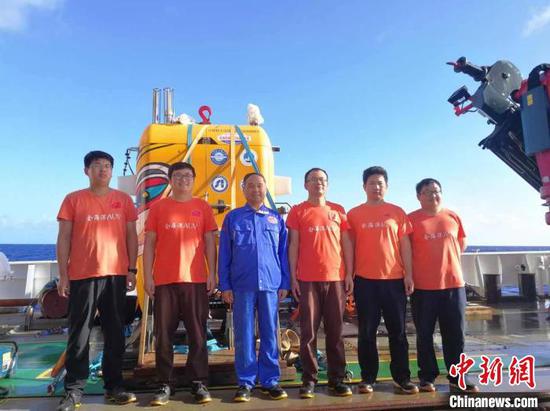