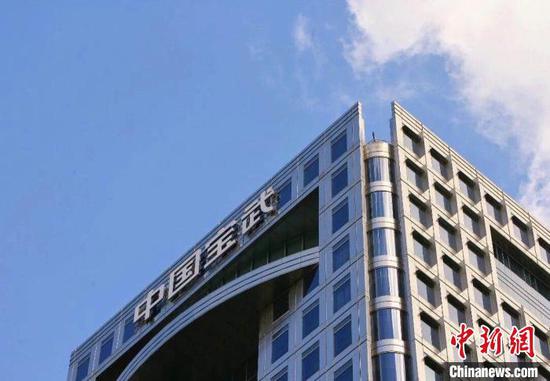 The use of RMB settlement falls in line with the development trend of RMB internationalization, Baowu said.

Chen Derong, Baowu's chairman, said he would like to strengthen cooperation with all parties for long-term prosperity.