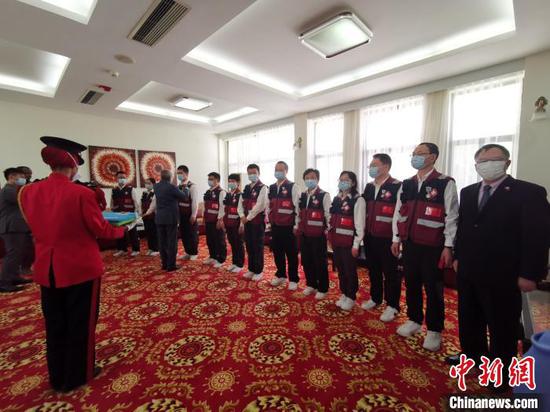 The "Independence Day Medal" is the highest honor awarded by Djibouti to its citizens and international friends.

The prime minister thanked the Chinese government for sending medical workers to support the fight against the disease and spoke highly of the medical team's work.

The dispatch of medical experts to fight the pandemic is the best illustration of the friendships between China and Djibouti, China and Africa, said Zhuo Tuisheng, Chinese ambassador to Djibouti.

The medical team went to Djibouti after fulfilling their mission in Ethiopia. They will return to China on Tuesday. 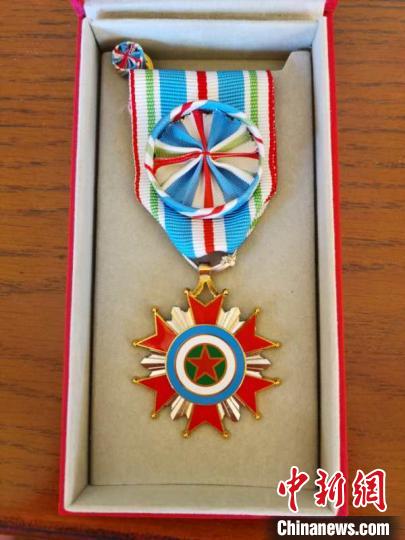