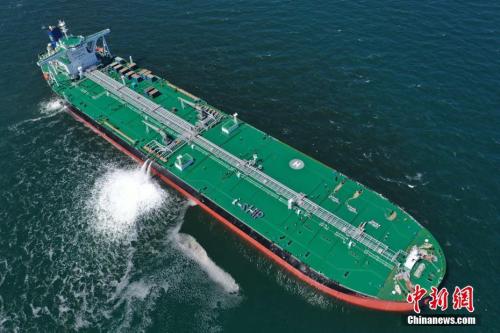 (ECNS) -- China’s two biggest shipbuilders are about to merge to become the world’s most valuable shipping company once the plan is approved, Beijing News reported on Tuesday.

There has long been market speculation about the possible merger of the two shipbuilders formed during 1999 in a plan to increase competition and efficiency.