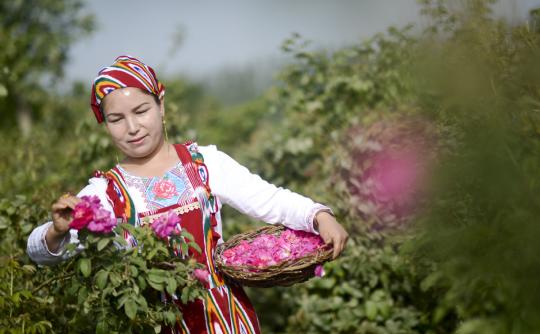 The First China Xinjiang Special Forestry and Fruit Products Expo kicked off in the Guangdong provincial capital on Friday, with the aim of promoting agricultural products from Northwest China's Xinjiang Uygur autonomous region to consumers home and abroad.

Liu Dongsheng, deputy head of the National Forestry and Grassland Administration, said Xinjiang has abundant high-quality fruits and related forestry products, and the expo would help the region sell them.

"The annual expo, held in this southern metropolis, would help Xinjiang build an additional export channel and also play a big part in boosting Xinjiang's forestry and agricultural industries," he said.

Liu made the remarks at the opening ceremony on Friday morning.

Xu Ruisheng, vice-governor of Guangdong province, said the Guangdong provincial government is seeking to expand cooperation with Xinjiang in the forestry, agriculture and tourism industries in the coming years.

The cooperation with Xinjiang will be a win-win deal, he said.

Covering a floor space of 4,300 square meters in the Exhibition Hall of Chinese Imports and Exports Fair, more than 600 different kinds of fruits and agricultural products from Xinjiang's 13 prefectures and 82 counties are on display at the expo to seek both domestic and foreign buyers.

More than 200 companies from Xinjiang have taken part.