Soft or tough: Standard of handsome men in ancient China(2)

Apart from a beautiful face, men's height was also another important factor when judging their looks.

However, during Wei, Jin and Southern and Northern dynasties (220-581), those soft and effeminate men dwarfed their strong counterparts for more than 300 years. 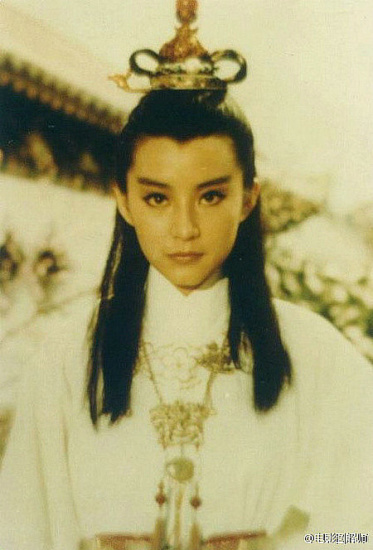 Brigitte Lin, stars Jia Baoyu in the 1977 film adaptation of The Dream of the Red Chamber. (Photo/Sina Weibo)

An extremely beautiful man, Pan An, was born during this time. And he later became the standard of handsome men in China. In Chinese, when describing a man as "looks like Pan An", it could be the highest praise to his looks.

There was another man during this period, Wei Jie, who died at age 27, also very famous in Chinese history for his appearance. He was described as pretty, soft, and frail.

He died young, and was recorded in Jin Shu (《晋书》) as dying from "being looked at too much". Jin Shu noted that large crowds of people expected to take a look at Wei Jie's beautiful face. 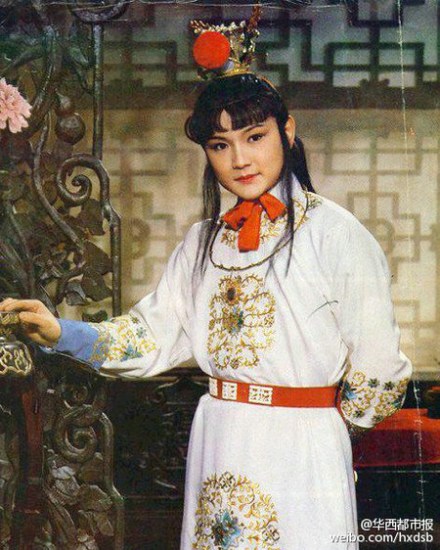 Ouyang Fenqiang, stars Jia Baoyu in the 1987 TV adaptaion of The Dream of the Red Chamber. (Photo/Sina Weibo)

Dying from "being looked at too much" might sound ridiculous. Yet his beauty was even mentioned in a famous chronological history book Zi Zhi Tong Jian (《资治通鉴》), complied by Sima Guang in the Song Dynasty (960-1279).

It wasn't until the Tang Dynasty (618-907) that handsome men with strong and fit bodies regained their glory.

Tang people preferred magnificent, glorious and strong things, such fat and strong horses, peonies with large petals. As to men, Tang women liked the fitter and stronger ones.

Men's physical ability was also paid a special attention during this time. Men who were good at horse riding, archery, swordsmanship and martial arts were highly praised. 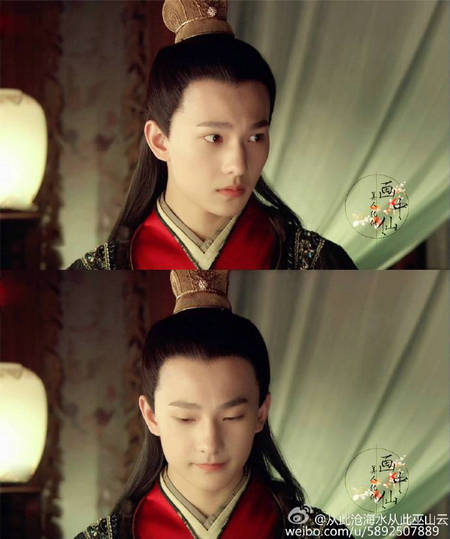 Chinese actor Yang Yang, stars Jia Baoyu in the 2010 TV adaptaion of The Dream of the Red Chamber. (Photo/Sina Weibo)

Later in the Ming and Qing dynasties (1368-1911), Prince Charming for women, turned out to be those were thin, gentle with delicate features and good manners again.

In the Chinese classic The Dream of Red Chamber, finished in the Qing Dynasty, protagonist Jia Baoyu was described as having a beautiful fairy face, with the glory of the moon and color of spring flowers on his cheek. His brows also have the shape of fine willow leaves.

As a real "rich second generation" with a nice outlook, Jia is a standard soft and well-mannered man, sexually appealing to both men and women in the book.