Getting creative with flour(1/9) 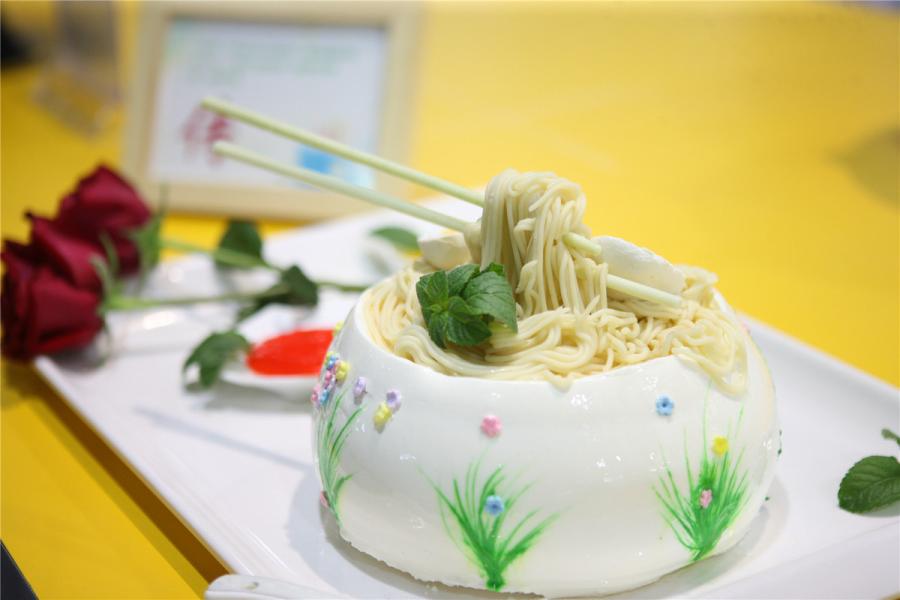 A total of 80 bakers from across the country showcased their talent in the finals of the 19th National Baking Professional Skills Competition at the Shanghai New International Expo Center on Wednesday and Thursday. (Photo provided to China Daily)

Organized by institutions including the China National Light Industry Council, the competition attracted more than 1,500 professionals from about 300 companies.

Before the finals, participants had to compete in making Chinese and Western pastries and breads in 14 areas including cities of Beijing, Shanghai, Guangzhou, Harbin and Jiangxi Province.

To ensure professionalism and fairness, the organizers had strict requirements for the types of ingredients and equipment used as well as the amount of time taken. Professionals from Germany, the US, Japan and other countries were also engaged to judge the competition.

An estimated 5 million people in China work in the baking industry, most of them in small, privately-run companies.