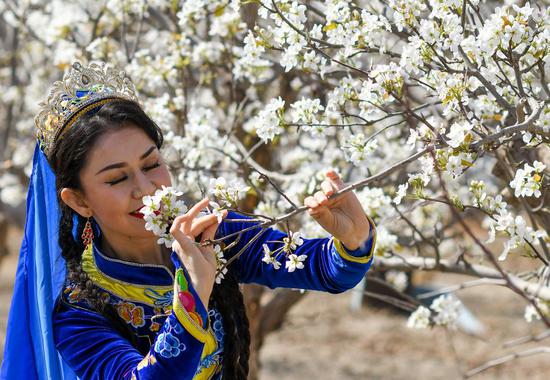 The so-called "genocide" against Uygurs in Xinjiang is "unjustified," and unless providing evidence, the United States "should withdraw the charge," scholars said in an article.

Jeffrey D. Sachs, director of the Center for Sustainable Development at Columbia University, and William Schabas, professor of Law at Middlesex University, London, drew the conclusion in the article titled "The Xinjiang Genocide Allegations Are Unjustified," released by Project Syndicate last week.

"The U.S. government needlessly escalated its rhetoric against China by claiming that a genocide is being mounted against the Uygur people in Xinjiang," said the article, noting that Washington has offered no proof.

The professors also warned that a genocide charge should never be made "lightly," adding "Inappropriate use of the term may escalate geopolitical and military tensions."