What happens to the internet in 2019? 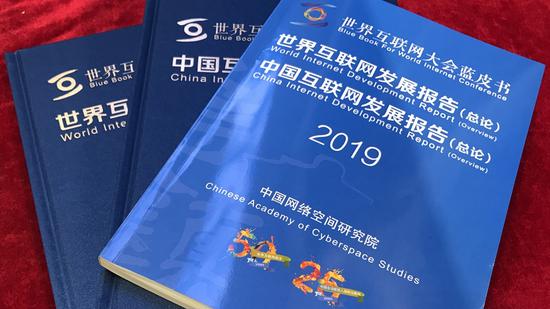 The two reports, released annually by the Chinese Academy of Cyberspace Studies since 2014, summarize the latest situations and trends in the internet sector at home and abroad during the past year.