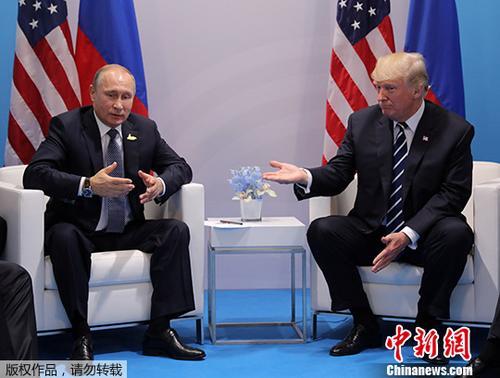 "On June 25-27, U.S. National Security Advisor John Bolton will meet with U.S. allies in London and Rome to discuss national security issues, and travel to Moscow to discuss a potential meeting between Presidents Trump and Putin," Marquis tweeted.

The White House statement came after Kremlin spokesperson Dmitry Peskov said earlier on Thursday that "as far as we know, indeed, such a trip will take place."

Earlier in the day, Russian Foreign Minister Sergei Lavrov also said that "everybody knows that we are ready for contacts."

Trump said on June 15 that it was "possible" he could meet with Putin this summer. The remark was made within days of his saying that Russia should be invited back into the Group of Seven (G7).

The French president's office later said Trump's call had been unanimously opposed by the European members of the G7.

Ties between Washington and Moscow deteriorated in the past year over alleged Russian involvement in the 2016 U.S. presidential campaign.

Trump and Putin held meetings last summer at the Group of 20 summit in Hamburg, Germany.