(W.E. Talk) Karl-Heinz Pohl: Reflections on the methodology of a cross cultural dialogue

(ECNS) -- My talk is called “reflections on the methodology of a cross cultural dialogue”. And I will propose ten methodological considerations, concerning how to proceed with a cross-cultural dialogue, what the influencing parameters are, what its limitations are, and what are favorable conditions for it.

The first point, the relationship between the two partners. In traditional understanding of a dialogue, it presupposes the fundamental equality of the part, i.e. Habermas’s famous “domination-free discourse”. But due to different political, economical, cultural, and military power, or due to a different standard of development, the actual relationship is, in fact, often asymmetric. So this is how “hegemonic discourse” emerges.

Second point refers to language. The decision which language to use in a dialogue, which is mostly English nowadays, also results in asymmetry. Famous Sapir-Whorf hypothesis by two American linguists of the 20th century is about linguistic relativity. It pointed out that the structure of a language affects the ways in which its respective speakers conceptualize the world. It's an idea that already Nietzsche and Wittgenstein entertained.

Third, historical developments are an important background. The political discourse in Europe was shaped by devastating religious wars, fierce national rivalries, a conquest of new worlds, genocide, and the philosophy of enlightenment. When we look at the history of east Asia, we don't see any equivalent for these experiences. These are decisive factors for the evaluation of certain contentious issues. This is what a German Egyptologist named Jan Assmann called “collective memory” or “cultural memory”.

My fourth point is about the symbolic orientation. Symbolic orientation, according to my understanding, is the basis of a cultural identity apart from the language that we spoke of, which is also basis of our cultural identity. This includes the different kinds of cultural frameworks regarding myth, images, illusions, as well as references to literature, art, religion, and philosophy. In China, you would refer to Confucius, whereas in the west we rather allude to Plato. Likewise, in China people would cite a poem by Du Fu, whereas in the west, people would prefer plays by Shakespeare.

Fifth, ethnocentric attitudes are of course a great impediment for intercultural understanding, but this is common to all cultures. What counts is only what one knows. But when we deal with cultural hermeneutics and cross-cultural understanding, we need a firm center, a framework for our orientation before approaching the other. It's a kind of self-awareness of our cultural background. And this, I call “reflected ethnocentrism”, is something positive.

Sixth, judging the reality of the other according to one's own ideals is a common pitfall, because usually people show no consideration of historical developments, processes, or allowing one's own reality being judged by the ideals of the other.

Next, the similarity trap is a phenomenon that was first encountered in language learning. There's the assumption: because of superficial similarities, what one deals with is one and the same. Chinese and the Japanese both use Chinese characters, but the Japanese use them in a slightly different way often. So the same character sometimes has different meaning. An example in terms of cultural phenomenon is, the assessment of ritualized politeness in China. We have something polite both in the west as well as in China, but in China it has a special form. One ritualized form has in the west negative connotations, whereas in China, it has positive connotations.

Also, ideological universalistic convictions are also great impediments for cross cultural dialogue. For universalists, culture has become something negative when it means difference, it has become kind of a dirty word. So they attempt to level all cultural differences, the sooner the better.

Ninth, historical relativism, for me, is an important point, because it's necessary for assessing the different stages of development between the west and the rest of the world. For example, the implementation of basic rights in the USA, declaration of independence in 1776. It says all men are equal. But in 20th and 21st century racial discrimination is still widespread in the USA. The consequence of this observation is not cultural relativism, but a historical relativism.

Last, intercultural dialogue should not be understood as a dialogue between teachers and students, where students accept the views of the teachers. It should be based on mutual enrichment, enhancing mutual understanding.

So with this background, I proposed four important points for cross-cultural dialogue. The first would be historical self reflection and awareness of one's own standards. The second would be getting to know the respective other culture, in particular, the logics of its value system. Third is to search for common concepts. The fourth is openness to change of perspective, willingness to be informed by the other. 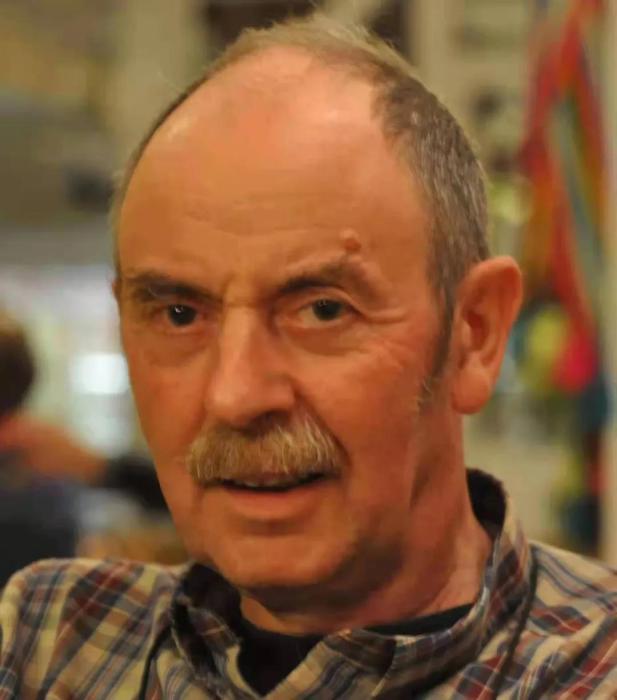