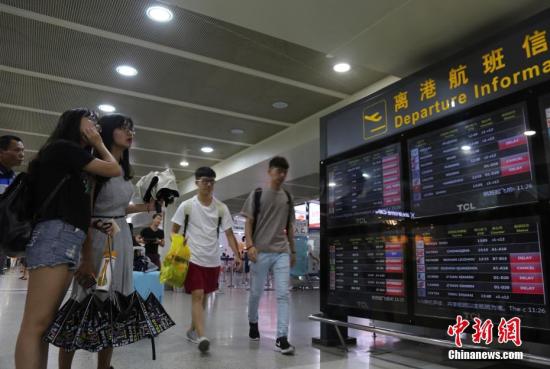 (ECNS) - More than 10 Chinese air carriers have announced they will add a fuel surcharge to domestic routes from June 5 amid rising oil prices, three years after termination of the policy.

After the end of fuel surcharges in February 2015, the National Development and Reform Commission and Civil Aviation Administration of China stipulated that when the jet fuel price surpasses 5,000 yuan per ton airlines could levy a new surcharge.

The fuel surcharge resumed as Chinese airlines have been given more freedom to set their own prices on domestic routes. Civil aviation authorities said in April that it has allowed ticket prices on 1,030 domestic air routes to be set based on the market. Zhang Qing, an official with the administration, said airlines can change prices within a limited range of 10 percent in each seasonal flight schedule to avoid extensive, sharp price hikes.