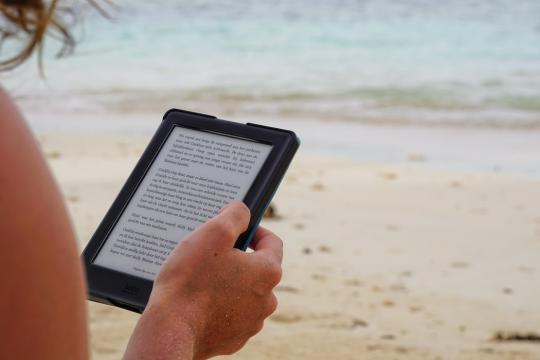 Reading on an ebook reader [Photo/Unsplash]

Part of the following data comes from 2019 Report of China Online Literature Development by China Audio-video and Digital Publishing Association.

By 2019, 10,000 titles of online literature were "made by China, read by the world", with readers coming from more than 40 countries and regions.

3,000 original Chinese titles have been translated into foreign languages, forming a business worth 460 million yuan ($70 million) and enjoyed by a total of 32 million readers overseas.

Webnovel.com is home to 1,700 titles of such works in English, of which up to 100 gained more than 10 million times of overall visits online, with average of 50,000 new comments appearing on the online forum on daily basis.

700 titles in multiple languages have been published in print or digital format worldwide.

A typical author comes from Southeast Asia or North America, is aged under 25, and he/she writes about fantasy, romance and marvel.

Like author known as "The Blips", one of the popular authors. She's from the Philippines, and has turned from a housewife into one writing to support her family. Her work is The Villain's Wife. 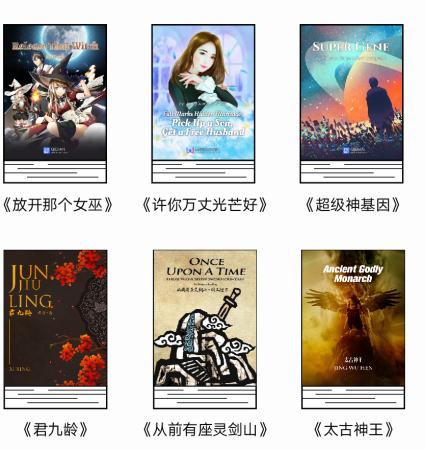 Once Upon a Time, There Was a Spirit Swormountain

Lord of the Mysteries 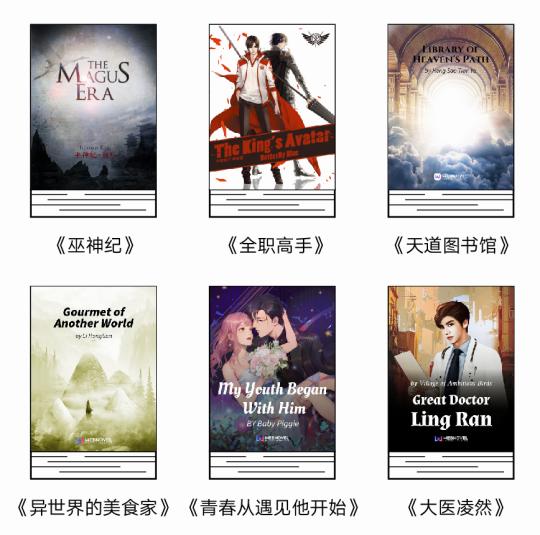 Gourmet of Another World

My Youth Began with Him 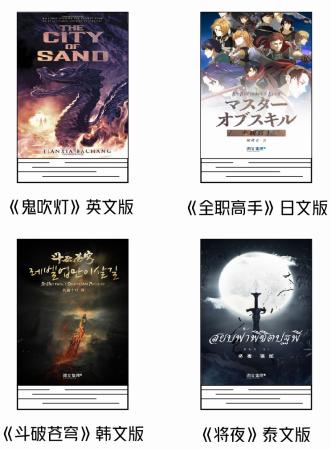 The City of Sand, in English

The King's Avatar, in Japanese

My Vampire System, by British JKSManga

Hellbound With You, by Philippine KazzenlX