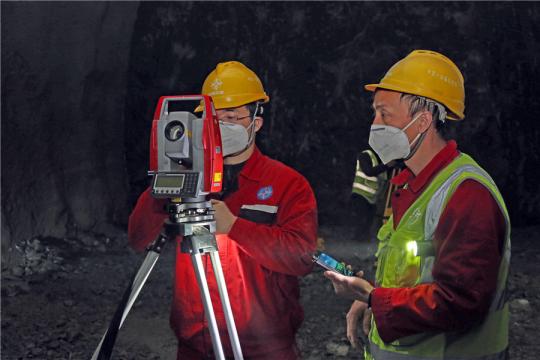 The Beijing-Xinjiang Expressway is the second major expressway connecting Xinjiang and other areas, following the Lianyungang-Horgos Expressway. It is expected to begin operation in phases starting at the end of this year.

The section passes through pastures where wild animals abound. To mitigate the impact on the environment, authorities built more than 60 wildlife crossings when building the project.

The Beijing-Xinjiang Expressway stretches over more than 2,500 km, and passes Beijing, Hebei, Shanxi, Inner Mongolia and Gansu, before reaching Xinjiang.