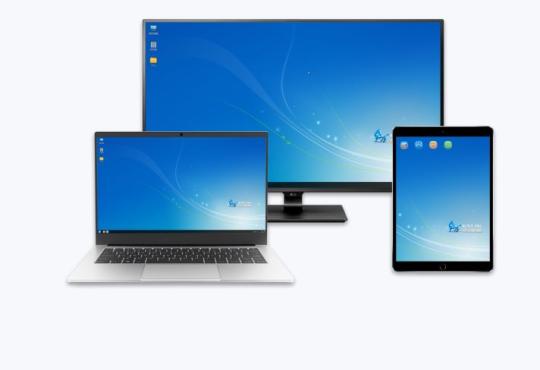 New system compatible with more than 10,000 hardware and software products

CEC, the country's largest State-owned comprehensive electronic information enterprise group, said that it has launched a new generation of the Kylin V10 in Guangzhou, capital of Guangdong province. Developed by Kylin Software, a unit under CEC, the Kylin V10 supports Google's Android ecosystem and features a better user experience, with its security level ranking the best in the country, said Kong Jinzhu, executive president of Kylin Software.

The new operating system is compatible with more than 10,000 hardware and software products, including central processing units, firmware, cloud platforms and big data produced by over 1,000 domestic and foreign enterprises, said Kong.

Founded in March, Kylin Software is an integration of China Standard Software and Tianjin Kylin Information-two of China's major software developers, which are affiliates of CEC. CEC said in an earlier interview that it will invest tens of billions of yuan and nurture an elite team of over 10,000 researchers to develop a domestic operating system in the next five years.

"The operating system is the core technology in the whole information security sector," said Ni Guangnan, an academician with the Chinese Academy of Engineering, adding that the country's operating system has made progress by leaps and bounds after years of development.

Ni said more efforts are needed to accelerate the independent innovations in core technologies of domestic information technology industry. "However, it takes a long time and great efforts to build a technological system and break the monopoly of developed countries in the high-tech sector."

The industry experts said domestic enterprises and public institutions have not widely adopted the new operating system, and it will be some time before it is used on a large scale.

Ni expressed confidence in the country's network and information industry.

In addition, Huawei Technologies Co has developed its in-house operating system Harmony, and has been working hard on promoting its own mobile ecosystem Huawei Mobile Services, better known as HMS.

HMS was designed to replace the Google Mobile Service after the US government banned Huawei from using Google products and services in its mobile devices. The company said the number of integrated HMS core applications in the world has exceeded 81,000.

Gao Dan, general manager of software and information services research center under CCID Consulting, said the market share of China's self-developed operating system industry has risen from 1.6 percent in 2014 to 15.8 percent in 2019.