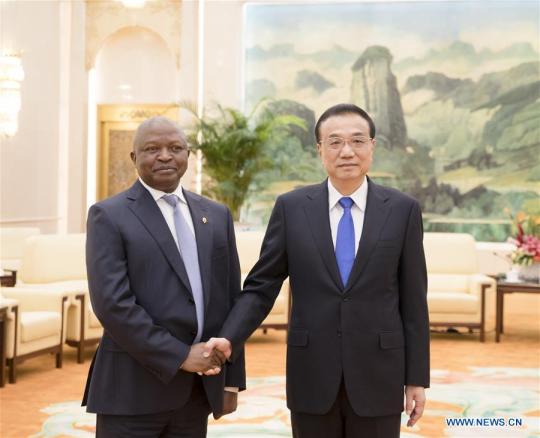 Noting that South Africa is an important African country, Li said the continued development of bilateral relations is beneficial to China-Africa cooperation.

China is ready to work with South Africa to consolidate mutual political trust and promote practical cooperation and people-to-people exchanges to push for new development in bilateral relations, he said.

"Both China and South Africa are developing countries and have broad common interests," said Li, adding that China stands ready to work with South Africa to closely communicate and coordinate in international and regional affairs and enhance cooperation in multilateral mechanisms such as the UN and BRICS, to jointly safeguard developing countries' interests and maintain regional and world peace.

Mabuza, who is on an official visit to China and will co-chair the seventh plenary session of the China-South Africa Bi-National Commission with his Chinese counterpart, offered his congratulations for the 70th anniversary of the founding of the People's Republic of China.

He thanked China for its long-standing support for South Africa and African countries' development and conveyed his admiration for China's great development achievements.

Mabuza said his country is willing to learn from China's development experience, deepen practical cooperation across the board with China and push bilateral relations to reach a new level. 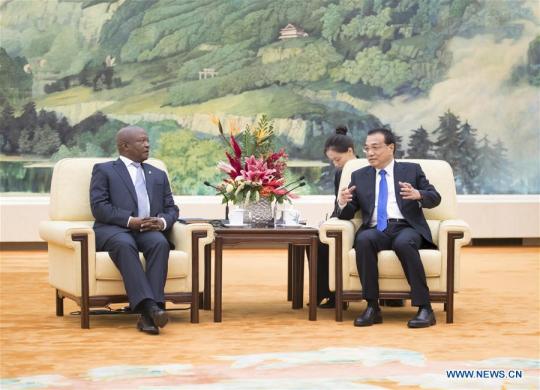