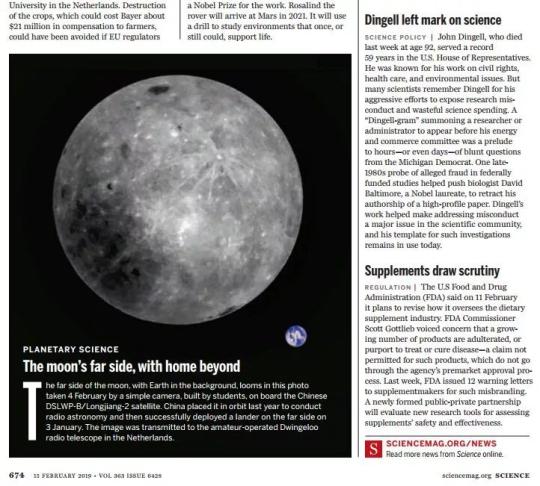 Some Chinese students born in 1990s created a microsatellite that took a stunning picture of the moon and the Earth in space, an image praised as one of the best of the two celestial bodies and one that Sciencemagazine also used.

The photograph of the moon and the Earth in the latest issue of Scienceon Friday was done by the camera on Longjiang 2, a microsatellite developed by students at the Harbin Institute of Technology in Northeast China's Heilongjiang province.

Before its publication in the leading scientific journal, the picture had been widely circulated on mainstream media worldwide, with some foreign media outlets even praising it as one of the best photos of the moon and the Earth so far.

Wei Mingchuan, born in 1991, was the chief designer responsible for the sub-system of Longjiang 2, a microsatellite launched last year together with Queqiao, the relay satellite for the Chang'e 4 lunar probe. 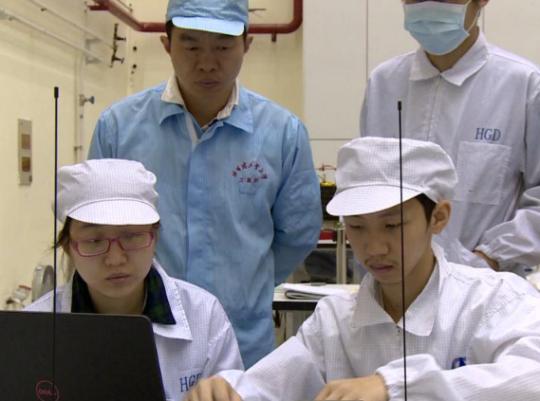 Wei successfully developed LilacSat 1 -- the country's first microsatellite independently designed, developed and controlled by students -- and has been dubbed China's "youngest chief designer", despite being the oldest in his team.

Tai Mier, one of Wei's team members who was born in 1996, designed the camera on Longjiang 2 that captured the amazing picture of the moon and the Earth. Tai was only 20 years old when work on the project began.

The youngest member in the team is 20-year-old Huang Jiahe, who handled software design for the Longjiang 2 ground station.

Beginning in primary school, Huang would buy all kinds of electronic components and parts. At first, he just simply disassembled and assembled the parts, but now he can design and create things. This young man, considered a genius by some, said that he is just curious and passionate about aerospace technology.

In their dormitory, aerospace-related items are everywhere. A postcard on the wall is printed with the words "we were born for our dreams", a reminder that the future has just begun for this youngest team of the Chang'e 4 mission. 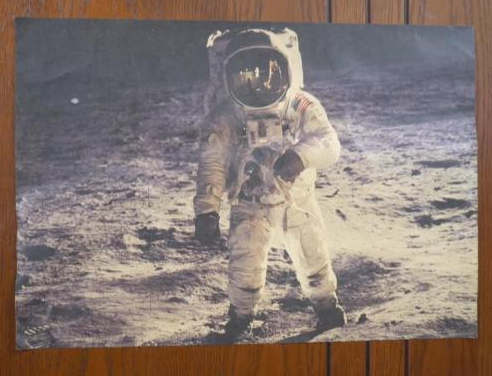 A postcard in their dormitory reads "we were born for our dreams".