In the past 13 years, many survivors of the 2008 Wenchuan Earthquake have made it through the pain of the past, repaid what they have received, and realized their dreams.

Tang Xingyue was a little girl when she was buried for six hours in the earthquake. She stopped growing and became a “pocket girl” with a height of only 1.3 meters due to the injury. Thirteen years later, Tang became a rural teacher and led children to pursue their music dreams.(Picture by Ni Wenbing) 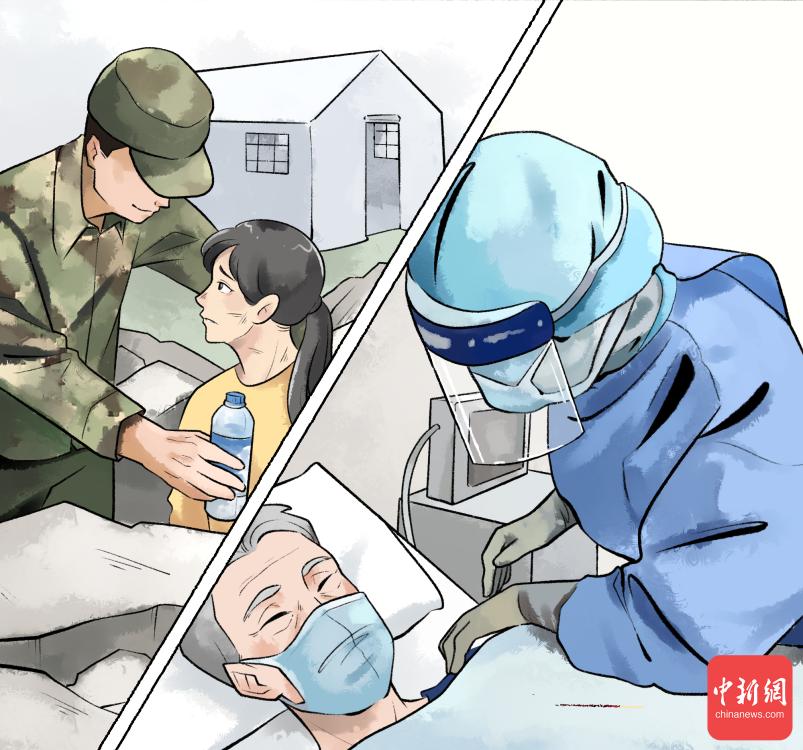 Liu Jia was saved by medical workers wearing military uniforms 13 years ago. She is now a clerk at the affiliated hospital of the Military Medical University. Liu volunteered to go to Wuhan to fight the COVID-19 epidemic in early 2020, not only because it was her duty, but also as a kind of gratitude for the former recipients.(Picture by Ni Wenbing) 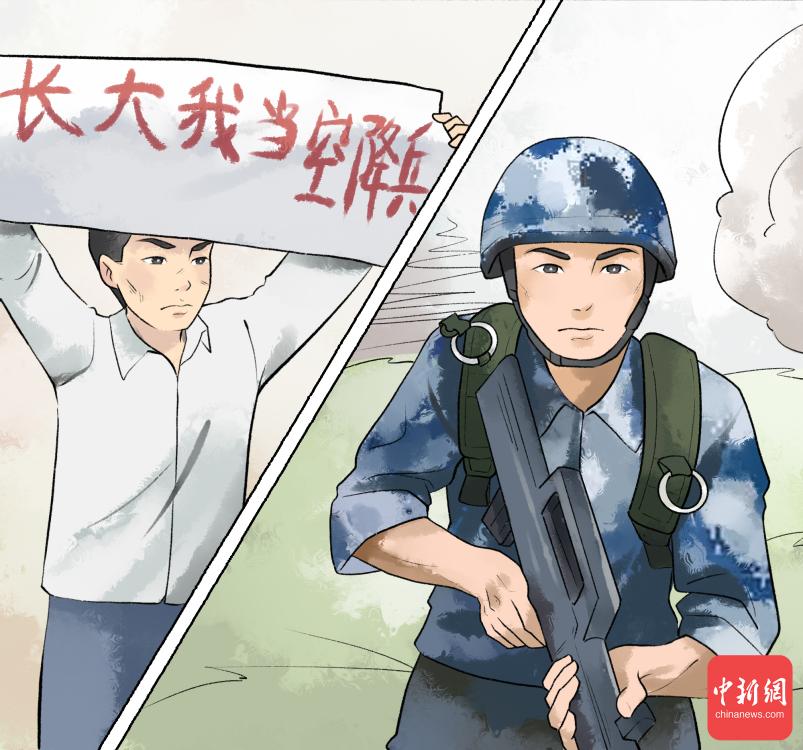 Cheng Qiang, a boy who admired the heroic paratroopers who first entered the earthquake-stricken area, made a wish to become a paratrooper when he grew up. Thirteen years later, he fulfilled his dream and became a member of the hero army, performing a realistic version of "I will become you when I grow up."(Picture by Ni Wenbing) 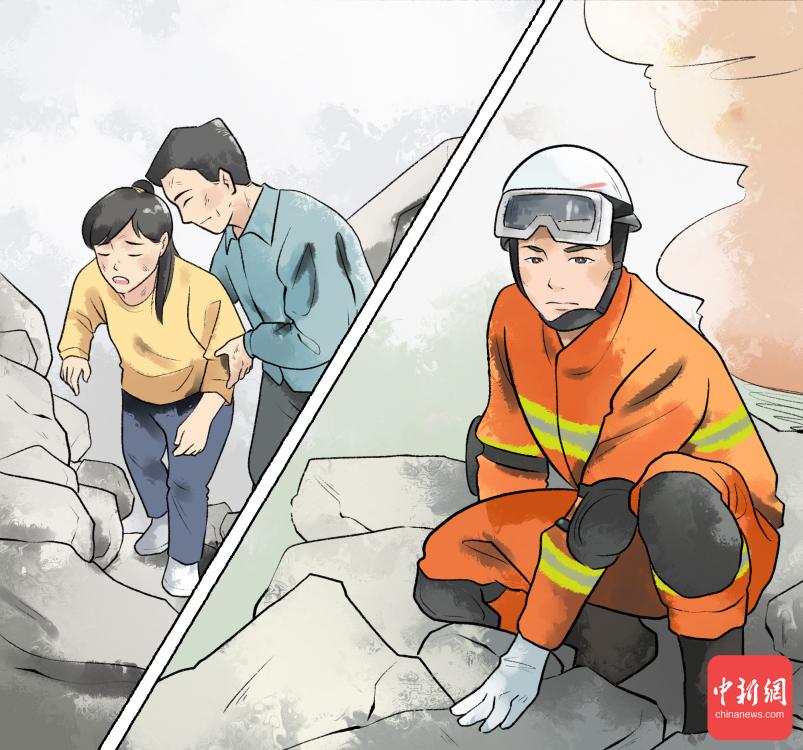 Jia Xiaolong, a boy who was named "Little Hero for Earthquake Relief" after saving three classmates and a teacher, has become a firefighter. In order to save people's lives and property, Jia narrowly missed death several times, but he said he was never afraid.(Picture by Ni Wenbing) 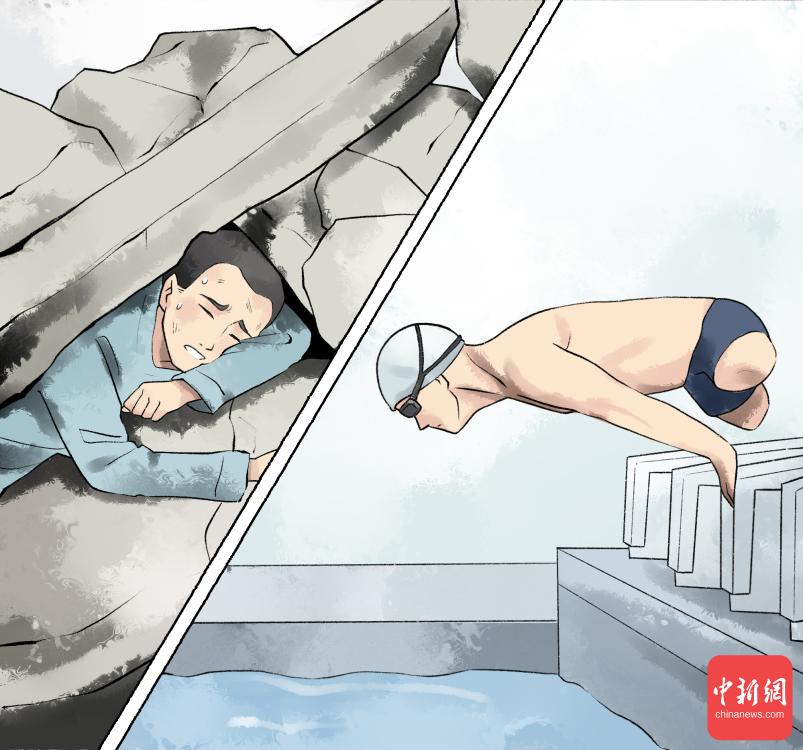 Dai Guohong was a student who lost his legs in 2008. He is now a disabled swimmer. Dai has won many gold and silver medals in national and provincial competitions. He is known as the "Legless Frog King.” Now he has become an educator and swimming coach.(Picture by Ni Wenbing) 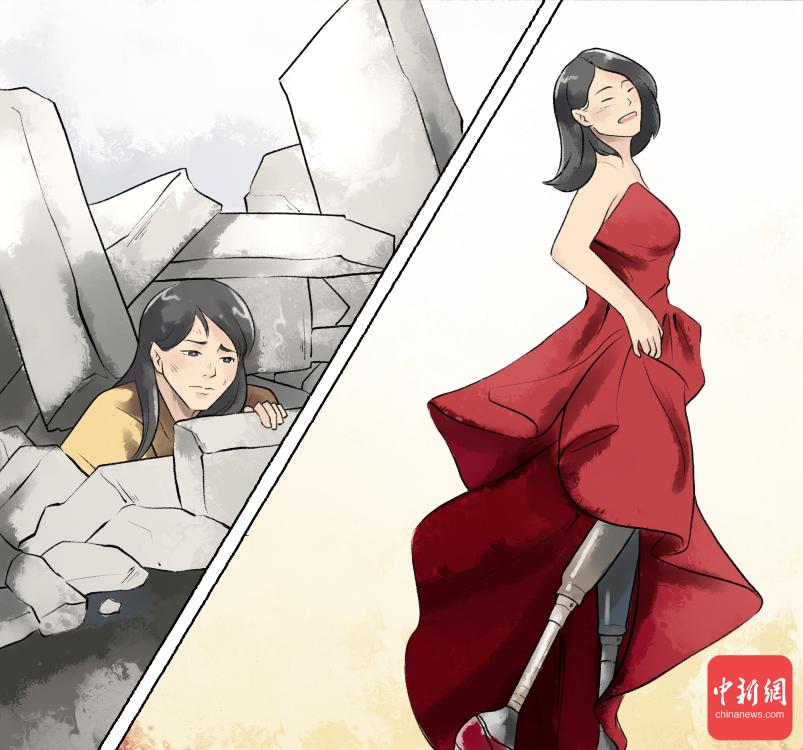 Liao Zhi was buried for more than 30 hours and lost her legs and daughter in 2008. She once lost the courage to live but now she is a confident dancer. Using prosthesis, she continues to dance with courage and strength.(Picture by Ni Wenbing)