Fuzhou is the capital city of southeast China’s Fujian Province. A well-known historic and cultural city, Fuzhou was founded more than 2,200 years ago. It is called “the Zhoulu of the seaside” (Zhoulu was the hometown of Confucius) and got its present name from Mount Fu (“fortune”) to the northwest of it.

Fuzhou was chosen as one of the first branches of the Open Coastal Cities in 1984, opening the city up to foreign investment, economic development and also cross-Straits trading with Taiwan. It has becomes a major hub of industry, high-tech and manufacturing, set economic development zones and attracted a number of domestic and international companies. In recent years, Fuzhou strives to build itself into a strategic hub for the 21st Century Maritime Silk Road and has become a founding member of the United Nations Maritime-continental Silk Road Cities Alliance(UNMCSR).

Surrounded by mountains and hills on three sides with rivers passing through, Fujian has also ramped up efforts to promote its ecological progress over the years and create a green cityscape full of parks and gardens.

(With input from China Daily) 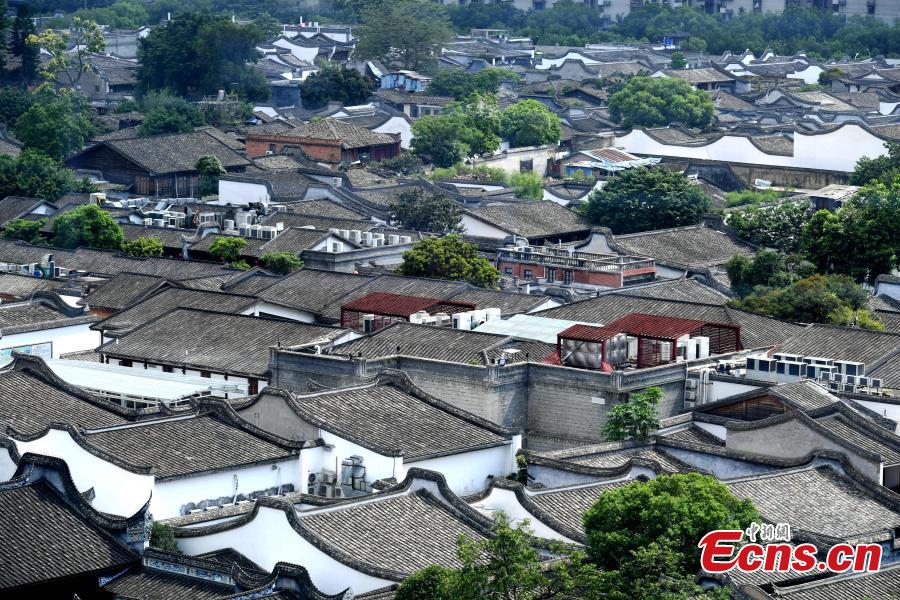 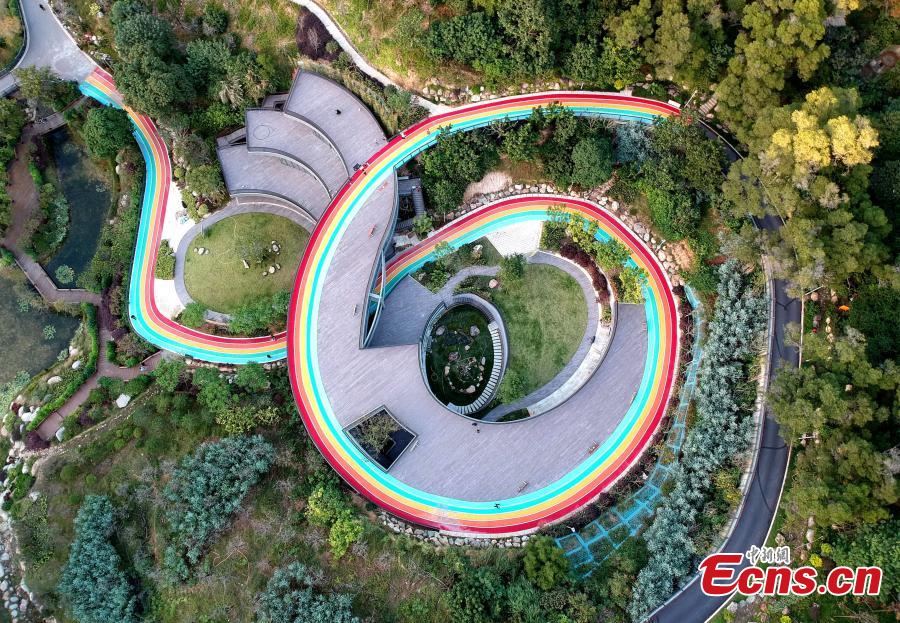 A “rainbow footpath” is seen in a park in the suburb of Fuzhou. (China News Service/Lv Ming) 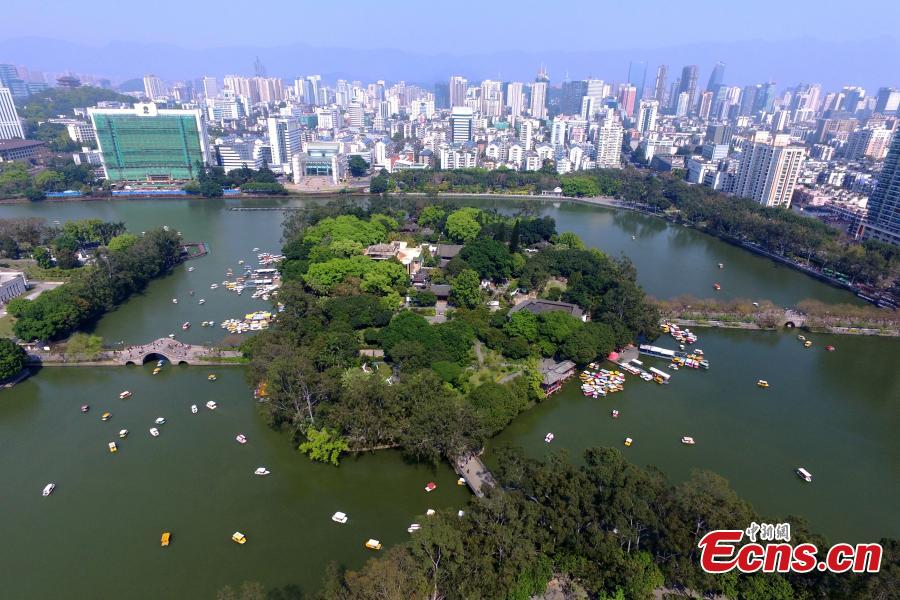 The aerial photo shows the West Lake Park with a history of more than 1,700 years, one of the most well-preserved and intact classical garden in Fuzhou. (China News Service/Wang Dongming) 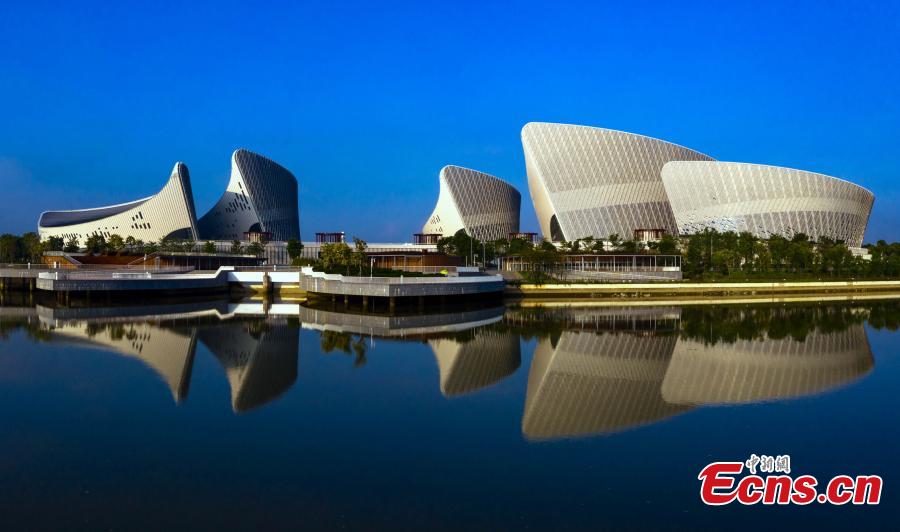 The Strait Culture and Arts Centre in Fuzhou, opposite the Minjiang River. (China News Service/Wang Dongming) 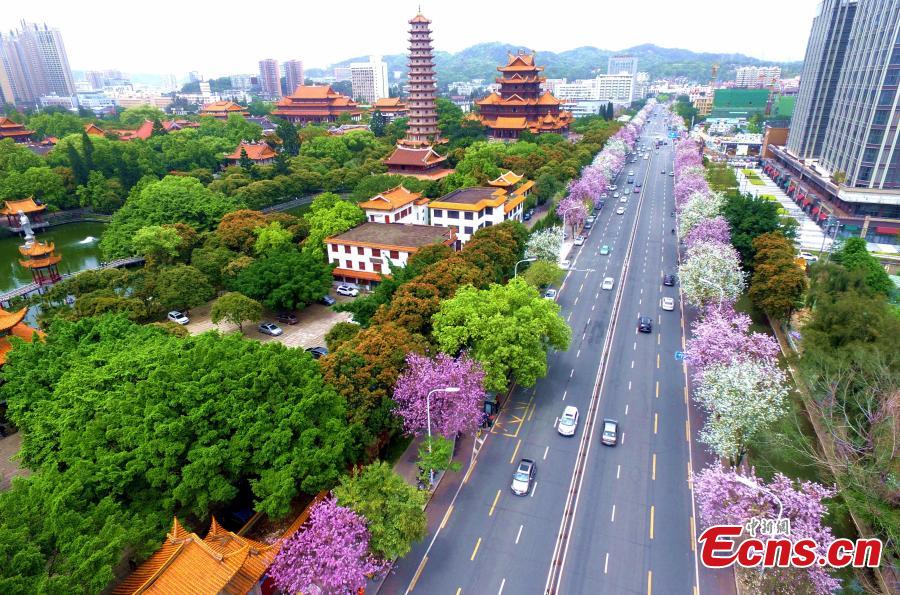 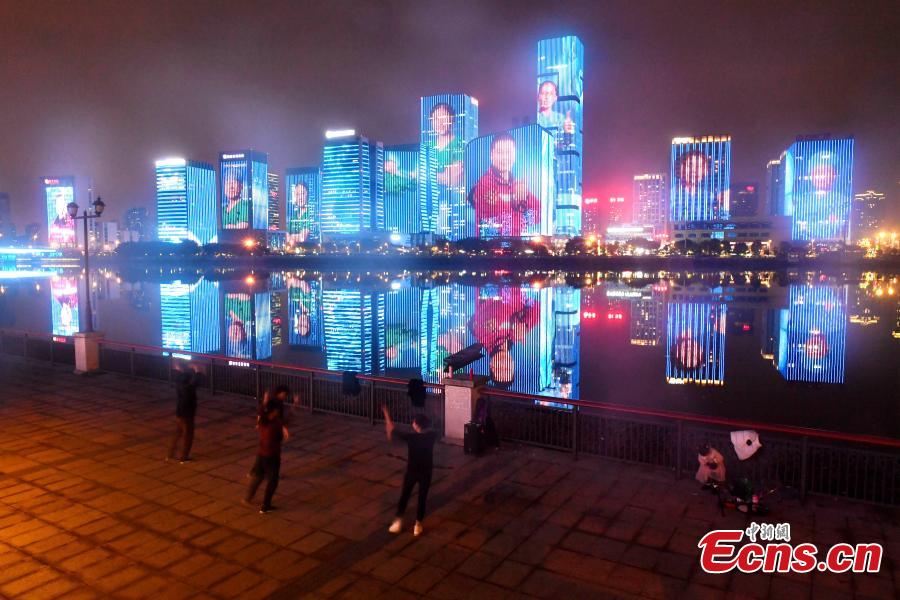 Building are light up with medical workers' faces in the CBD by the river in Fuzhou. (China News Service/Lv Ming) 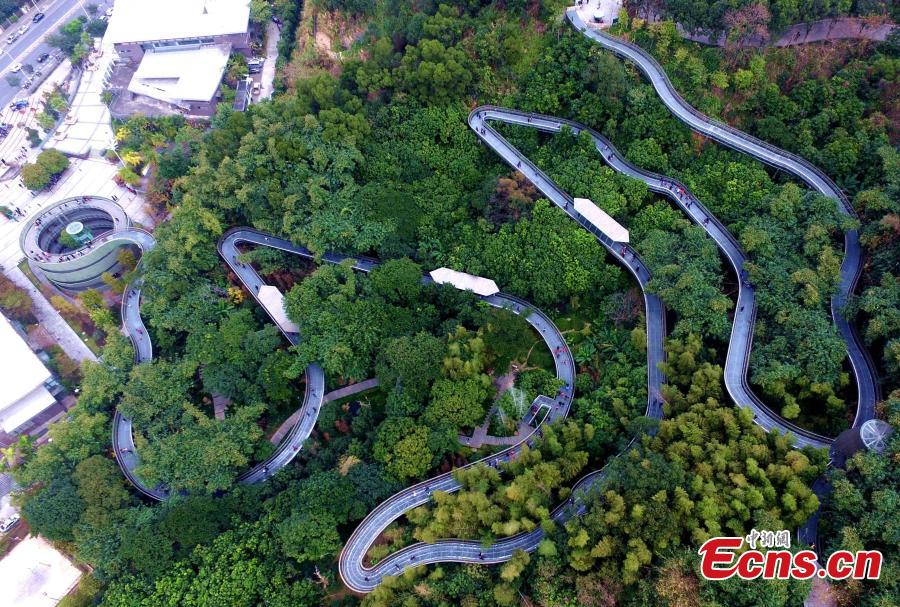 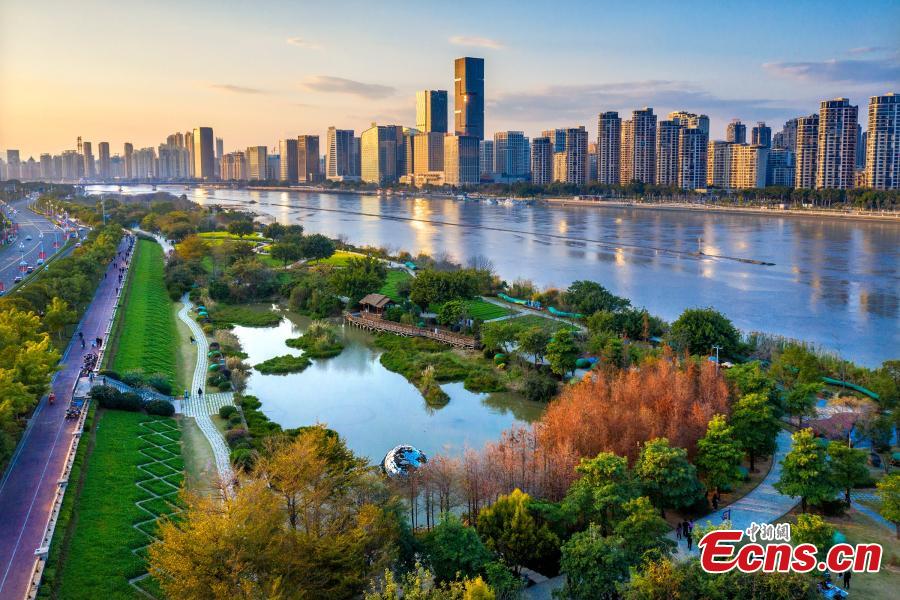 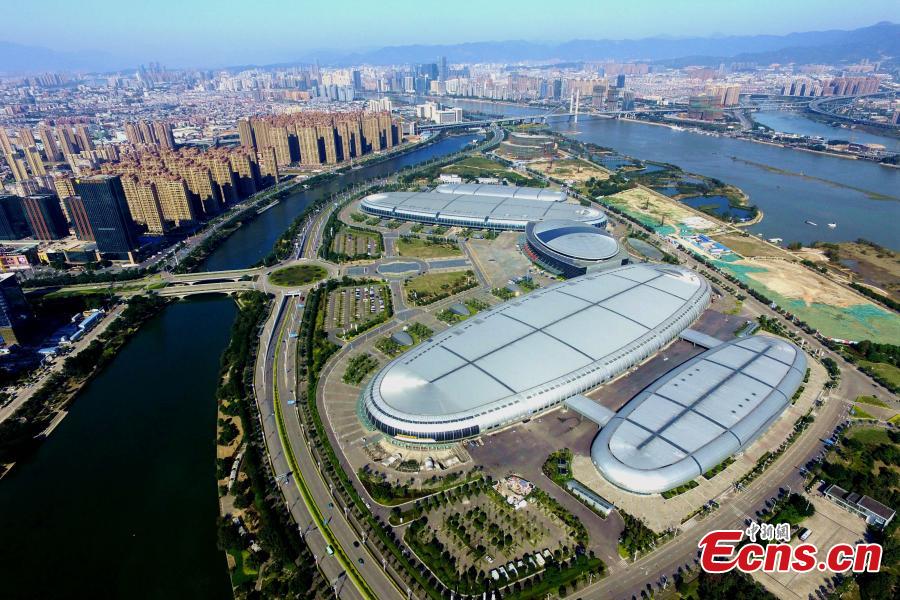 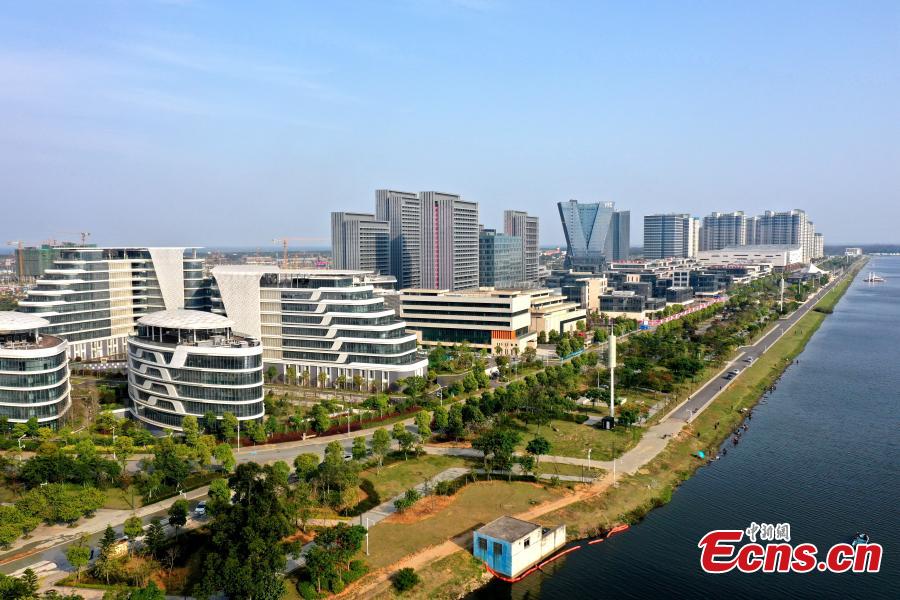