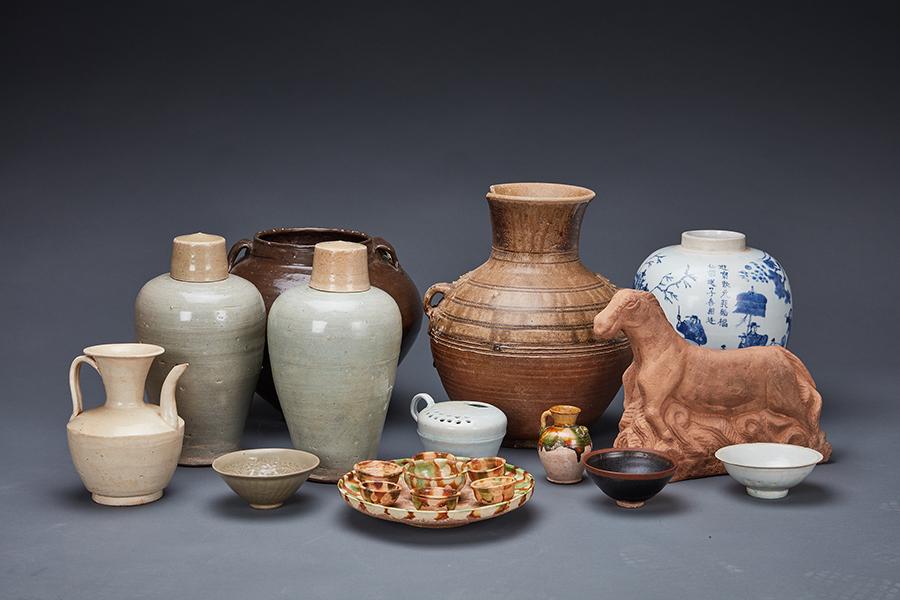 Some of the highlighted cultural relics being recently repartriated from the United Kingdom. (Photo/Provided by the National Cultural Heritage Administration)

After being abroad for decades, 68 Chinese cultural relics lost to the United Kingdom recently returned to their homeland thanks to the joint efforts of the two countries, according to a news conference of the National Cultural Heritage Administration on Wednesday.

The relics span a millennia of time periods ranging from the Spring and Autumn Period (770-476 BC) to the Qing Dynasty (1644-1911), and they encompass a variety of items including porcelains, bronze wares and stone artifacts. They originate from provinces including Jiangxi, Anhui, Fujian, Henan, Shaanxi, Hebei and Guizhou. 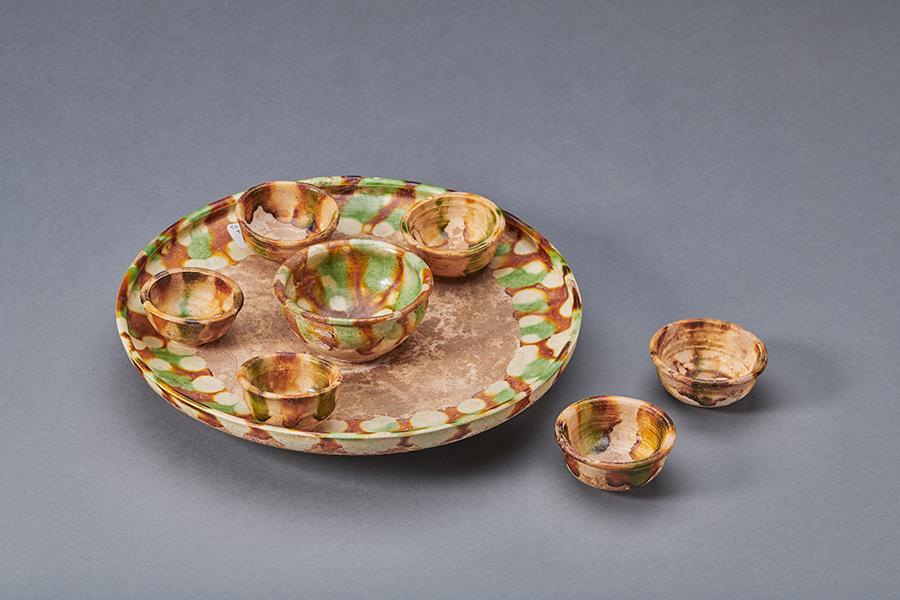 A Tang Dynasty (618-907) ceramic plate among the returned relics. (Photo/Provided by the National Cultural Heritage Administration)

According to Guan, back in February 1995, the British police authorities informed the Chinese Embassy in London that an investigation into the sale of stolen property involved a group of cultural relics, which were suspected of Chinese origin.

It received an affirmative response from the cultural heritage administration that they were smuggled from China.

British police seized all the relics in an operation in March that year. And the State Council, China's Cabinet, soon set up a special cross-department working group, seeking to bring them home. 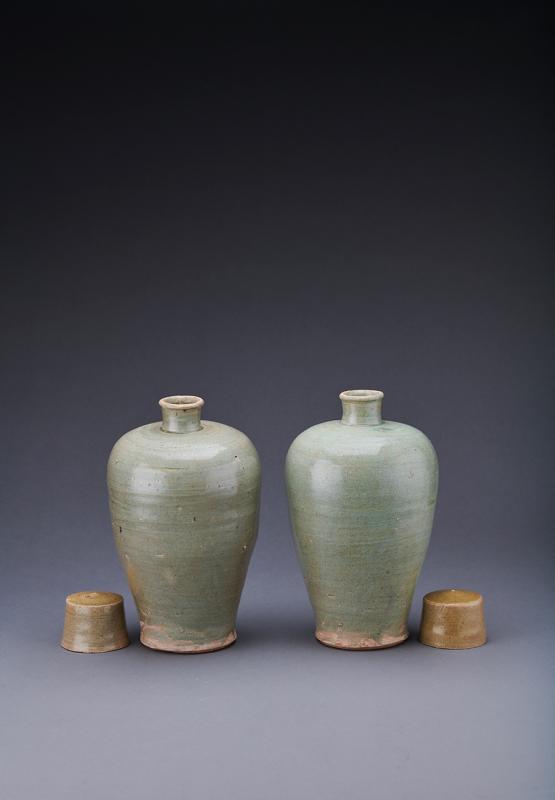 A pair of vases, probably from late Yuan (1271-1368) or early Ming Dynasty (1368-1644) Dynasty, which were speculated to be stolen from the same tomb. (Photo/Provided by the National Cultural Heritage Administration)

In 1998, over 3,000 relics were returned to China, thanks to the cooperation of the law enforcement units, civil lawsuits, and negotiations, marking the largest-scale repatriation in a single instance of lost Chinese cultural relics in the history of New China.

However, a local buyer of some relics refused to join the negotiation, leaving dozens of relics in the UK and dragging the case into deadlock.

They were in the store of the British police and but Guan said frequent contact between the two countries' governments never stopped. A silver lining finally appeared. 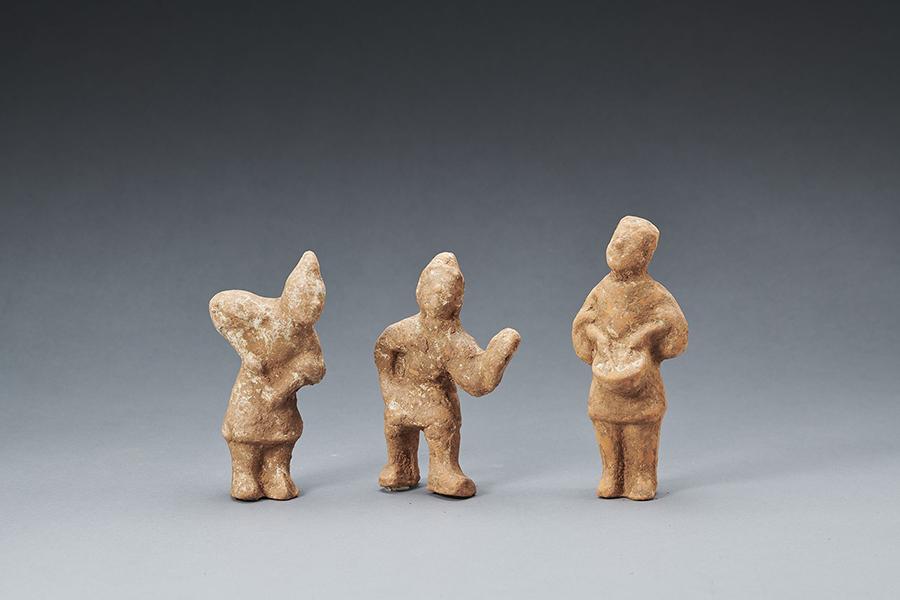 A group of Han Dynasty (202 BC to 220 AD) figurines. (Photo/Provided by the National Cultural Heritage Administration)

In January, the Metropolitan Police Service in London informed the Chinese embassy again that the whereabouts of the buyer were unknown, and the deadline of prosecution had passed, showing an intention to transfer the ownership back to China.

The procedure to bring them home was immediately initiated. In spite of delays brought by the outbreak of COVID-19, Yu Peng, minister counselor from the embassy, led a team to check the inventory in July, finally confirming there were 68 relics in total. He was also in charge of contact with the British police 25 years ago.

The Metropolitan Police Service handed over the 68 relics to the Chinese embassy in October, and they safely arrived in Beijing on Oct 20.

A stone statuette of horse, which was believed to come from a tomb from Guizhou province during Yuan or Ming Dynasty. (Photo/Provided by the National Cultural Heritage Administration)

"The consistent action showed our determination to crack down on crime and repatriate lost relics," Guan said.

He considered the successful case also set a good example for the international community, as this year marks the 50th anniversary of the UNESCO Convention on the Means of Prohibiting and Preventing the Illicit Import, Export and Transfer of Ownership of Cultural Property, which was signed in 1970.

All the returned relics are virtually displayed on the official website of the National Cultural Heritage Administration.