The 2019 Sony World Photography Awards (SWPA) announced winners of its Open competition category and National Awards, Feb. 26, 2019. Winners of the Open competition were named in 10 categories and they were judged on a single exceptional image. (Photo/VCG) 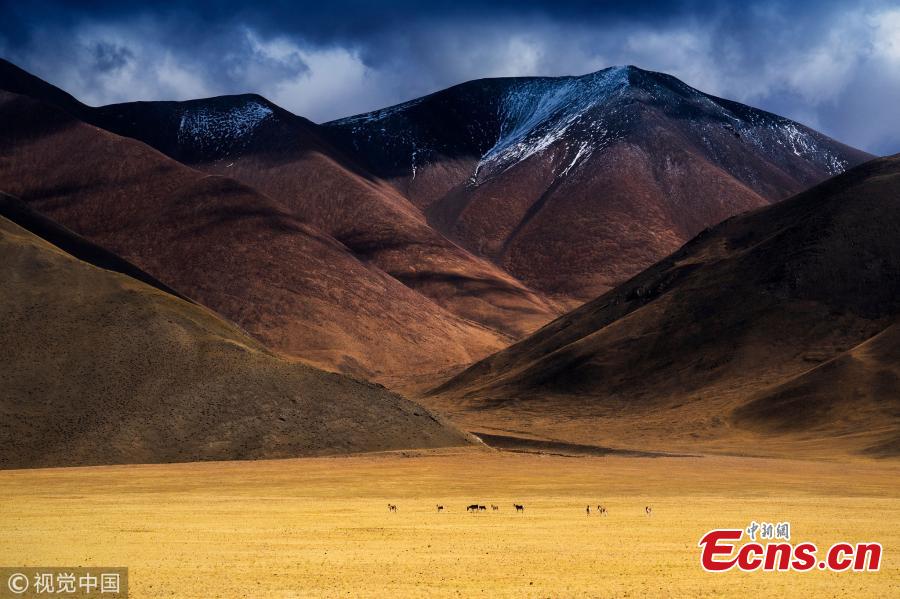