Liu Kai works on a pen-and-ink painting in 2017. (Photo provided to chinadaily.com.cn)

At first glance Liu Kai's work looks no different from most black and white photography. But instead of a camera, the native of North China's Shanxi Province uses pen and ink to reproduce the world he sees.

The unusual tools have earned him unexpected fame on social media, where his story is shared along with his work under the pen name Zhuge Qingjia.

The farmer's son has always been interested in painting, and while he was a teenager he trained in the art for a month.

In 2012 he returned to his hometown, became a full-time painter and has since used ballpoint pen and ink pen for his works.

Particularly proud of Chinese traditional culture and fond of reading history books, he has constantly sought inspiration from the nation's past.

A 2016 pen-and-ink painting by Liu Kai shows a wood carving, a feature of traditional Chinese architecture. (Photo provided to chinadaily.com.cn)

A 2016 pen-and-ink painting by Liu Kai shows the interior of a traditional Chinese building. (Photo provided to chinadaily.com.cn) 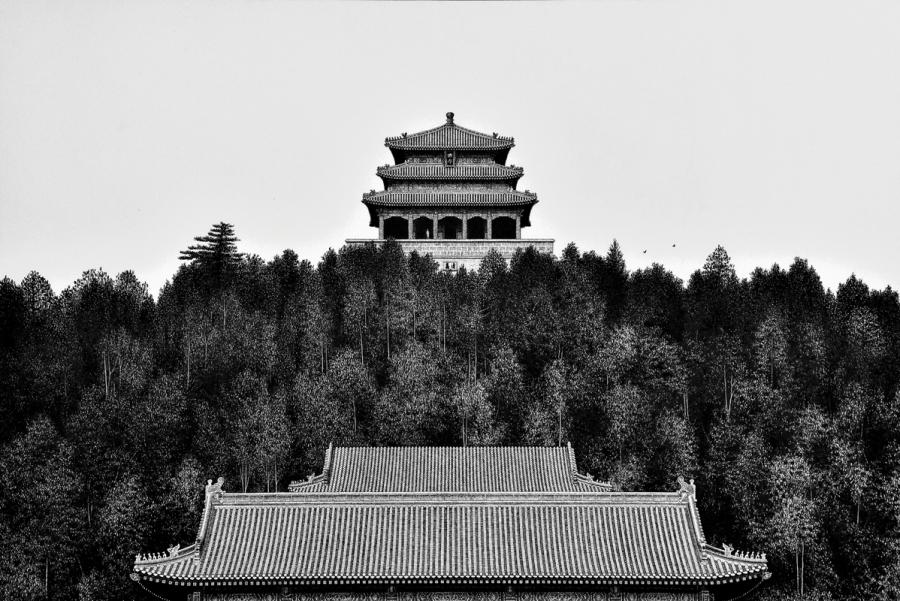 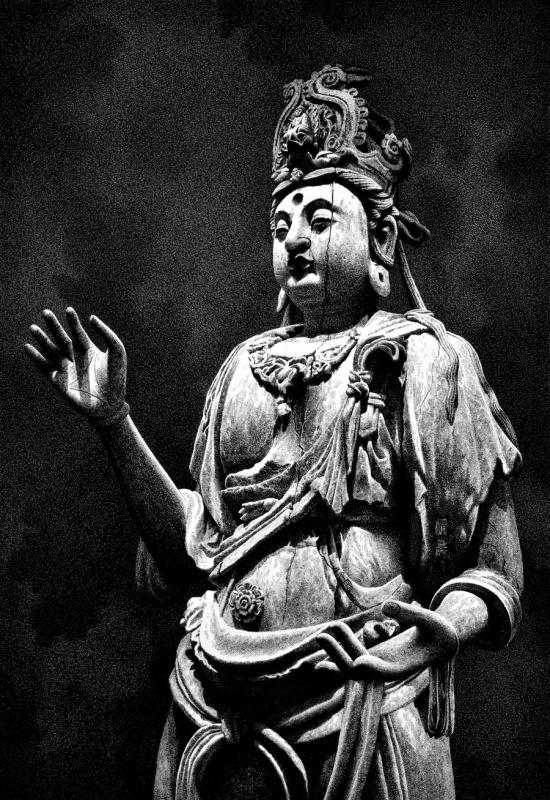 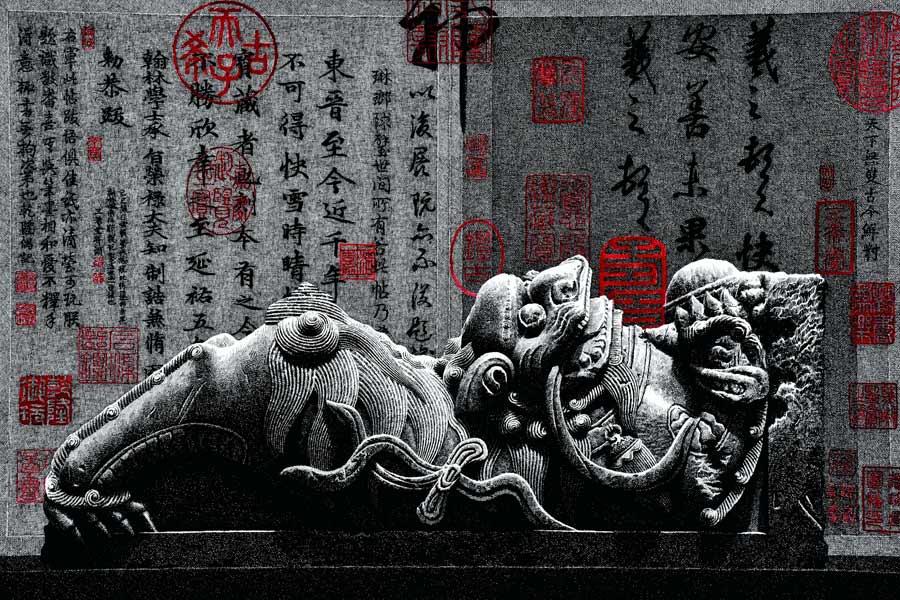