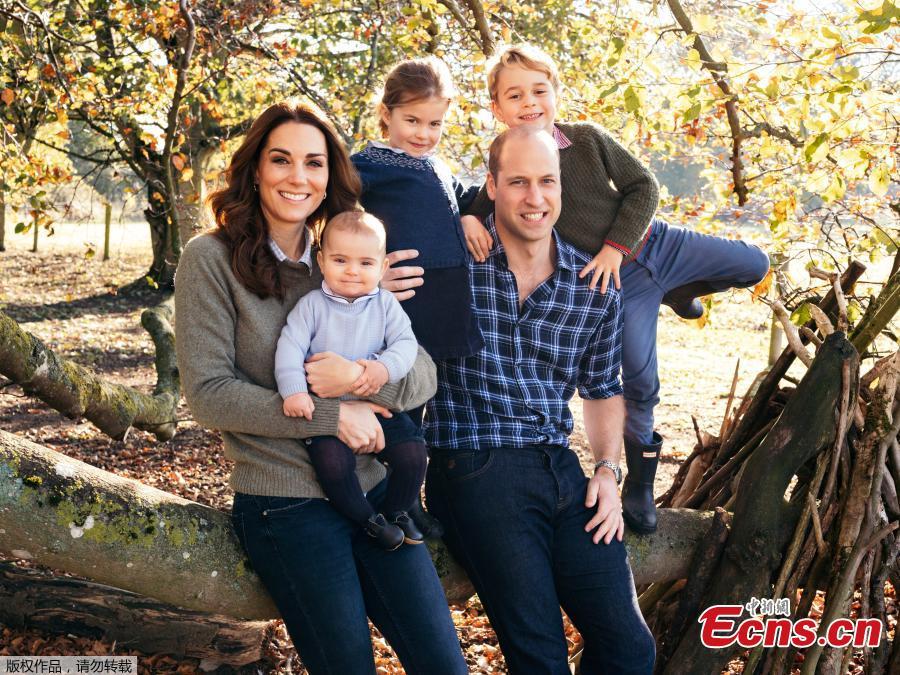 The Duke and Duchess of Cambridge have shared a new photograph of their family.

The photograph, taken by Matt Porteous, shows the Duke and Duchess with their three children at Anmer Hall. This photograph features on Their Royal Highnesses' Christmas card this year. Sharing their royal Christmas cards photos with the public has been a 70-year tradition with the British royal family. (Photo/Agencies) 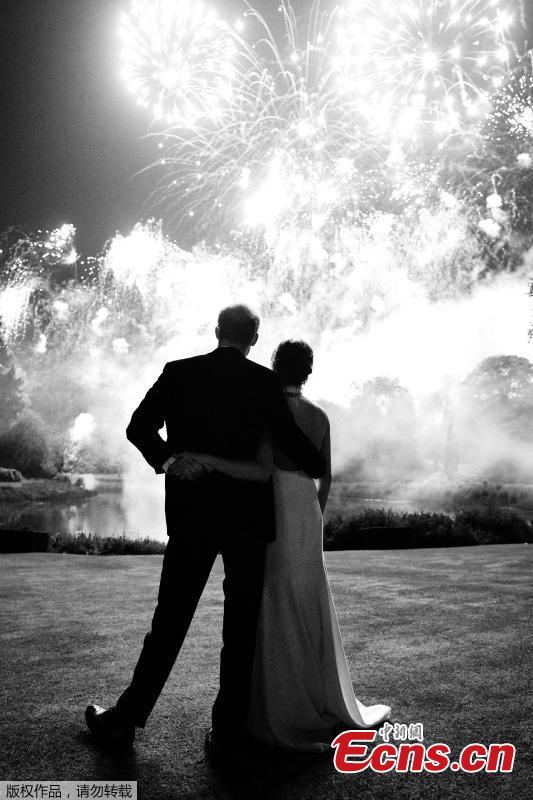 The Duke and Duchess of Sussex have shared a new photograph from their Wedding Reception at Frogmore House on May 19. The photograph, which was taken by photographer Chris Allerton, features on Their Royal Highnesses’ Christmas card this year. (Photo/Agencies)

For ardent gardener Prince Charles and his wife Camilla, the choice was a photo that showed them gazing lovingly at one another while sitting on a bench surrounded by greenery. (Photo/Agencies)