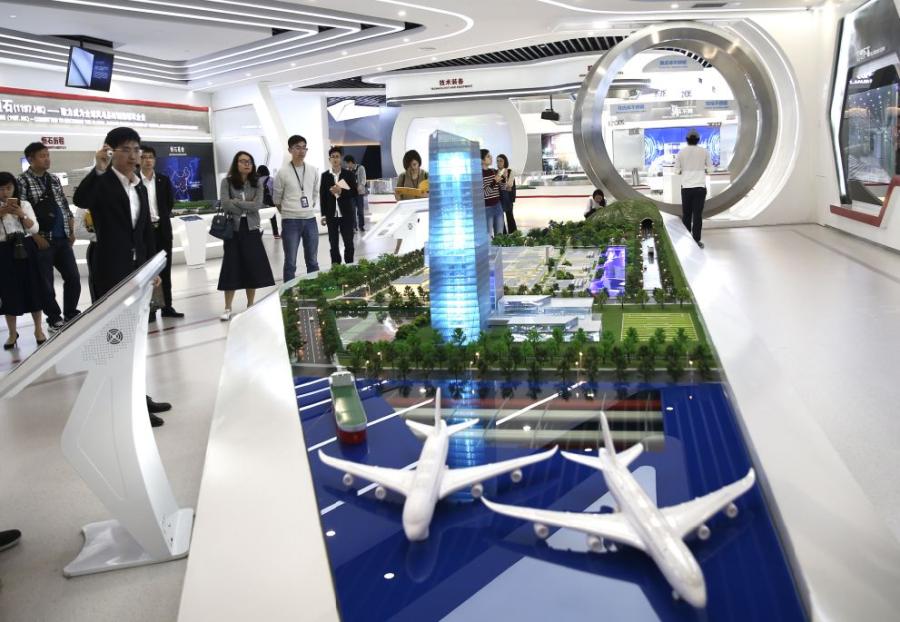 The internet has helped shape Wuzhen in more ways than one

The World Internet Conference has brought a significant face-lift to lives of people and businesses in Zhejiang Province's Jiaxing, where Wuzhen is located.

Since it was chosen as the permanent site for hosting the WIC in 2014, over the past five years, the once small tourist town has emerged as a sparkling pearl and a new landmark in the map of China's digital economy. 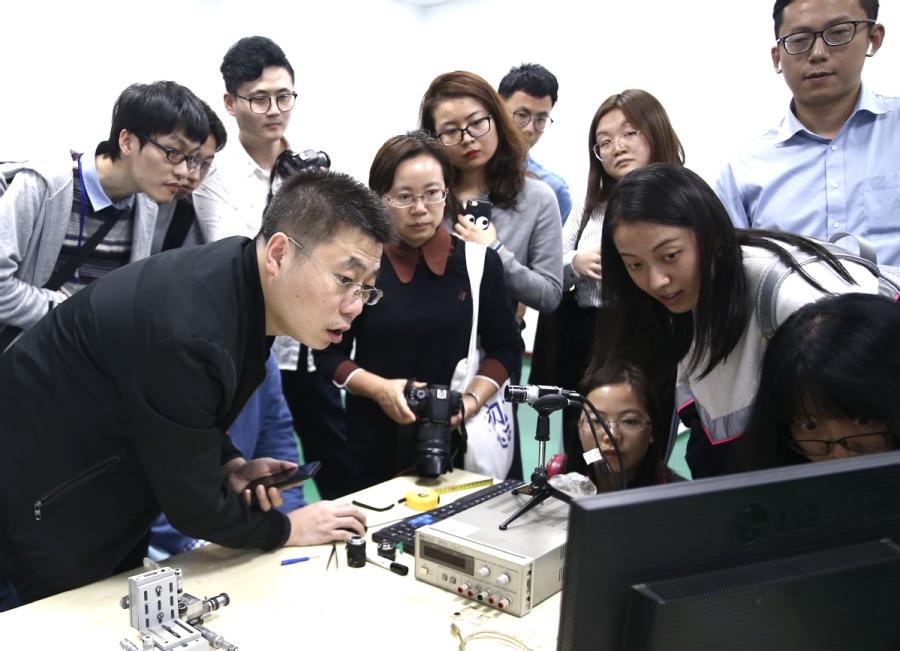 Yin Xiaodong (left), CEO of Jiaxing Yuguang Optoelectronic Technology Co, shows visitors how the Face ID feature of an iPhone X works with the help of an infrared camera at the company's office in Tongxiang Science and Technology Entrepreneurs Park, in Tongxiang, Zhejiang Province. [(Photo/China Daily)

The latest technological innovations have been applied in the town, now covering an area of 110 square kilometers from the previous 67 square km, with a better ecology and more complete infrastructure, luring internet professionals from around the world.

Among the latest technologies to be adopted are the 5G cellular network and internet hospitals, greatly improving convenience for the local residents.

For example, by the end of 2017, the Internet Hospital of Wuzhen has conducted over 12,000 remote medical consultations through the internet, making it a leading medical and health platform in the nation.

China Daily looks at some of the leading technological achievements and ways that the internet has reshaped the lives of locals in Wuzhen, Tongxiang and Jiaxing. 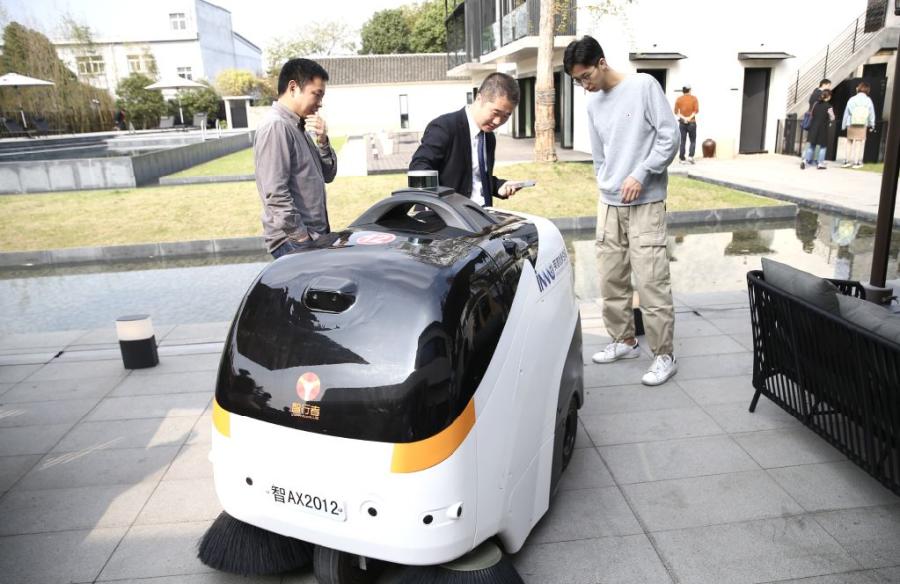 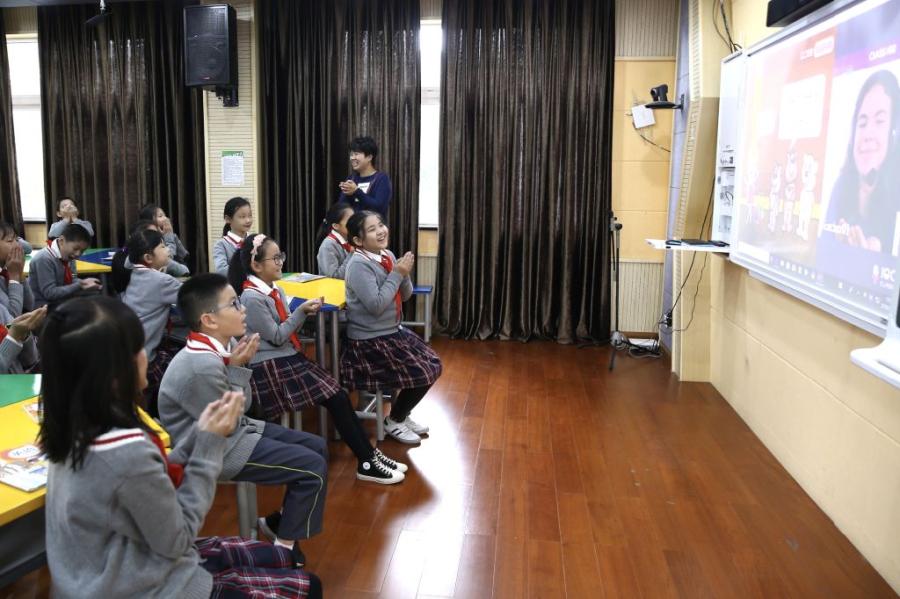 Students from Wuzhen Zhicai Primary School interact with a foreign teacher in Canada on a video call during an English class. (Photo/China Daily) 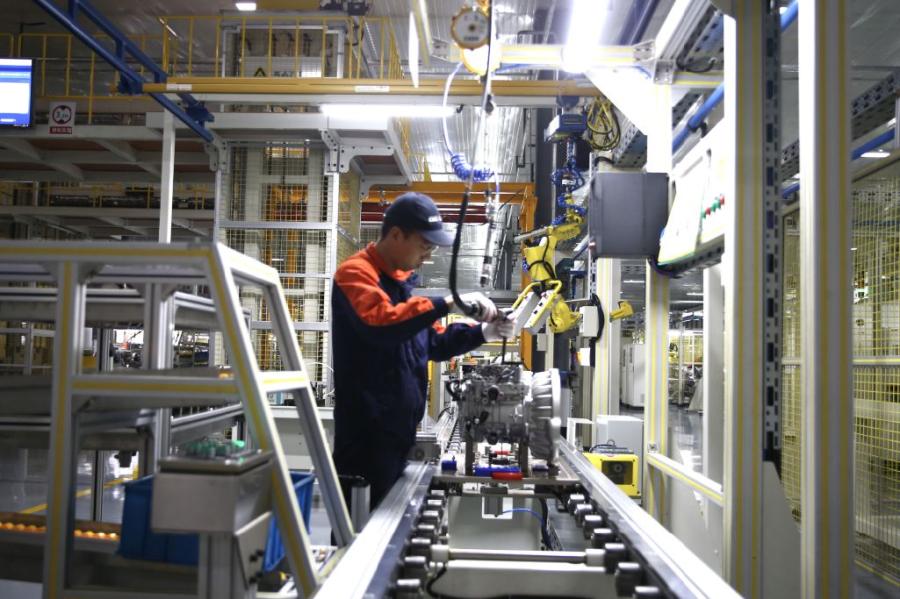 A technician operates a machine at the workshop of Jiaxing Xuanfu Automatic Transmission Co. (Photo/China Daily) 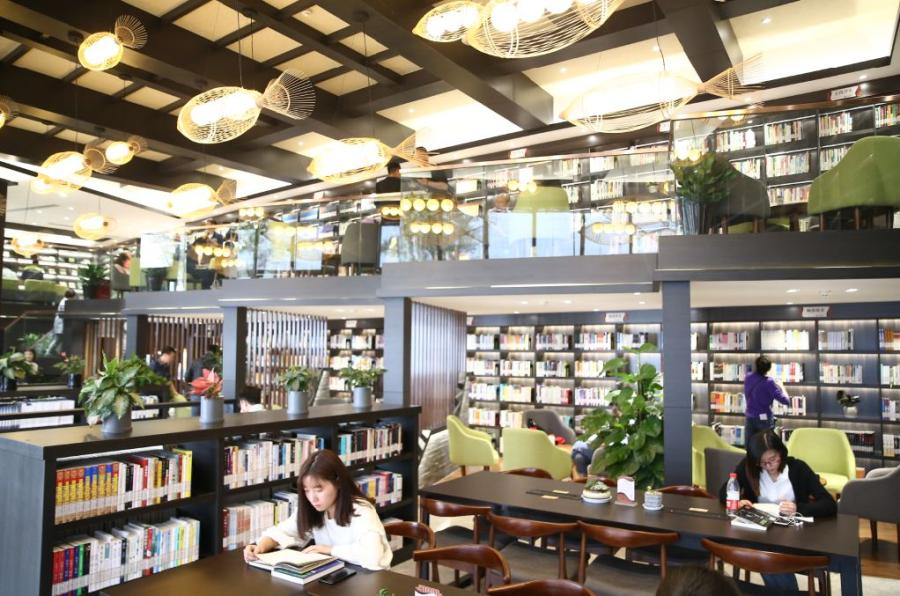 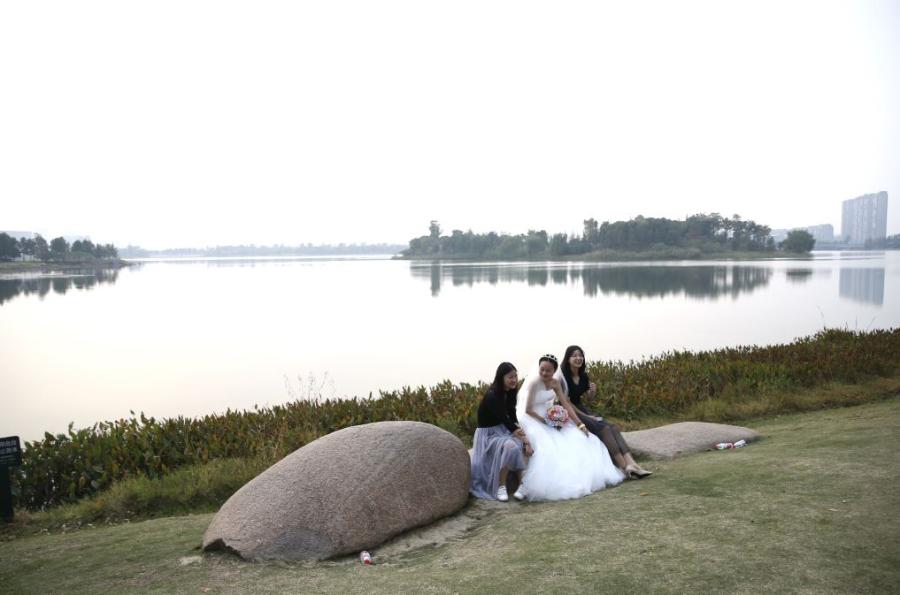 A bride and her friends pose for pictures at Fenghuang Lake in Tongxiang. (Photo/China Daily) 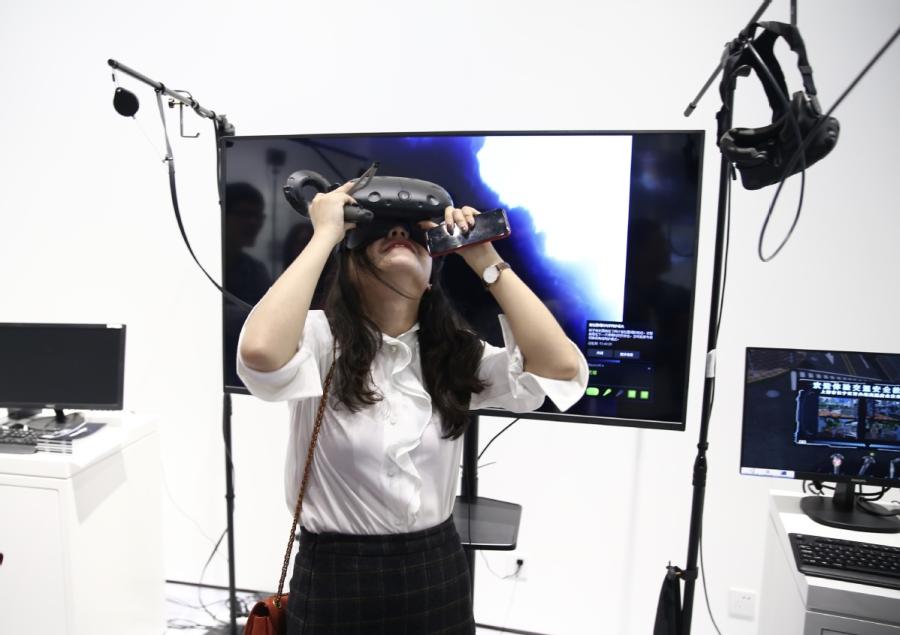 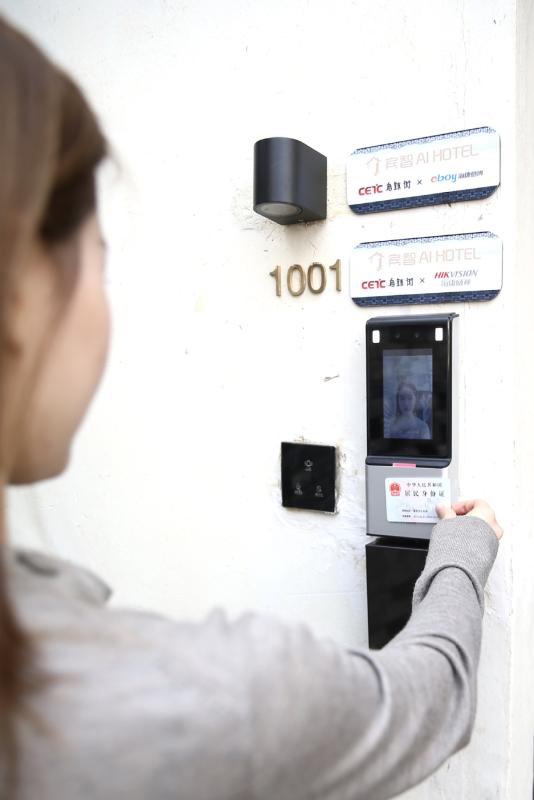 A guest checks in to the Binzhi AI Hotel that uses facial recognition technology and ID card reading system in place of a conventional reception desk. (Photo/China Daily)