Past: Passengers elbow each other to get on a bus. To ease transportation problems, Shanghai drew up a blueprint for some prominent projects in 1991, including the Inner Ring Road, Metro Line 1 and the Yangpu and Nanpu bridges. FM105.7, a radio channel providing traffic information, was also launched in the same year. (Photo/Courtesy of Shanghai Pictorial)

China embarked on a policy of economic reform and opening up to the outside world 40 years ago, ushering in a dramatic era of change that touched every aspect of our life. To mark the 40th anniversary, photographers have taken a closer look at the evolution of our lifestyle in the past four decades.

Present: The 16 lines of Shanghai Metro transport averagely 10 million people daily. Since Line 1 was completed in 1995, the length of Metro rails has stretched to 630 kilometers, and another 43km is scheduled to start operation by the end of the year. (Photo/Shine.cn) 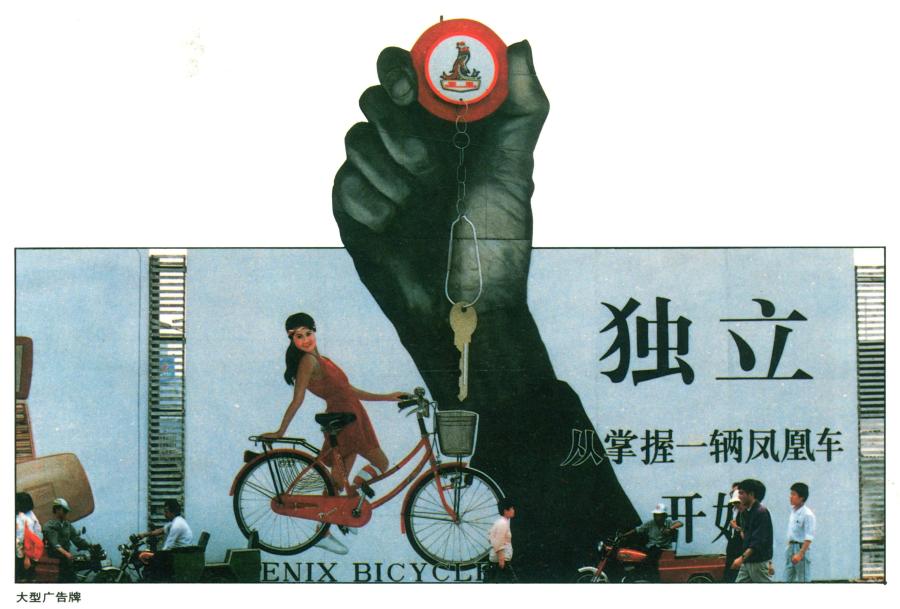 Past: An outdoor advertisement in 1994 for made-in-Shanghai Phoenix bicycles reads: “A phoenix bike stands for the beginning of beiang independent.” A Phoenix bike was a dream gift for Chinese young people in the 1990s. (Photo/Courtesy of Shanghai Pictorial)

Past: An attendant straightens the badge of a “Red Flag” train in 1983. It took about 19 hours to travel from Shanghai to Beijing by rail at the time. (Photo/Courtesy of Shanghai Pictorial) 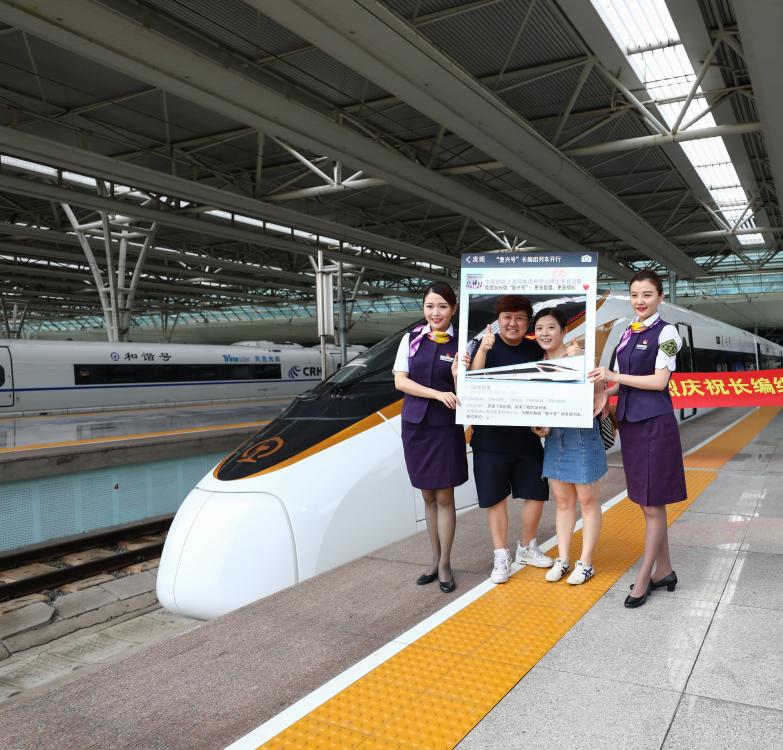 Past: Commuters swarm onboard a ferry on the east bank of the Huangpu River in 1987. Ferries, the only public means of crossing the river in the 1980s, carried more than 1 million people every day at the time. During the rush hour, a vessel could be crammed with as many as 1,400 people. 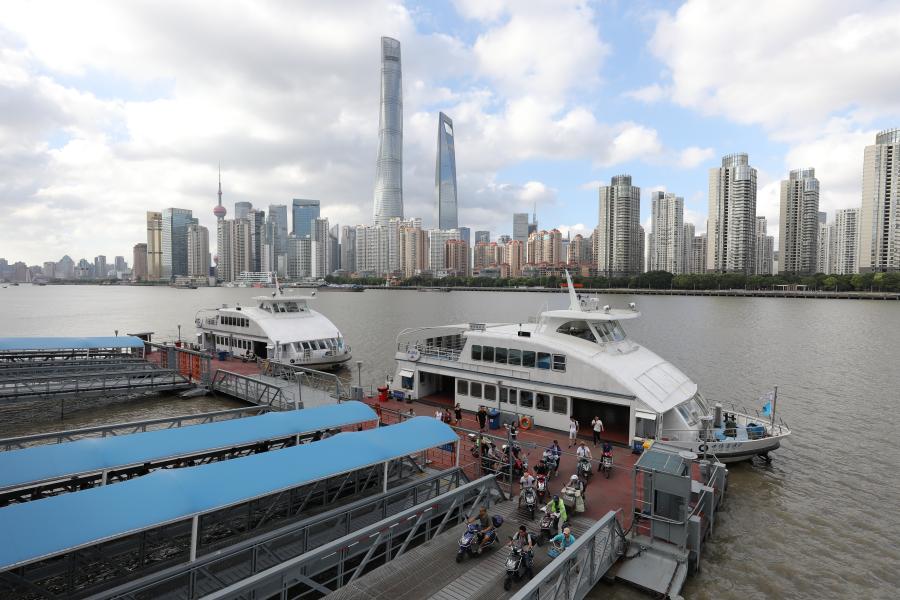 Present: Although people can now cross the Huangpu River by subway, tunnel or bridges, ferries are still favored by motorists. Many tourists also choose ferries as an economic way to view the sights of Lujiazui and the Bund. (Photo/Shine.cn)