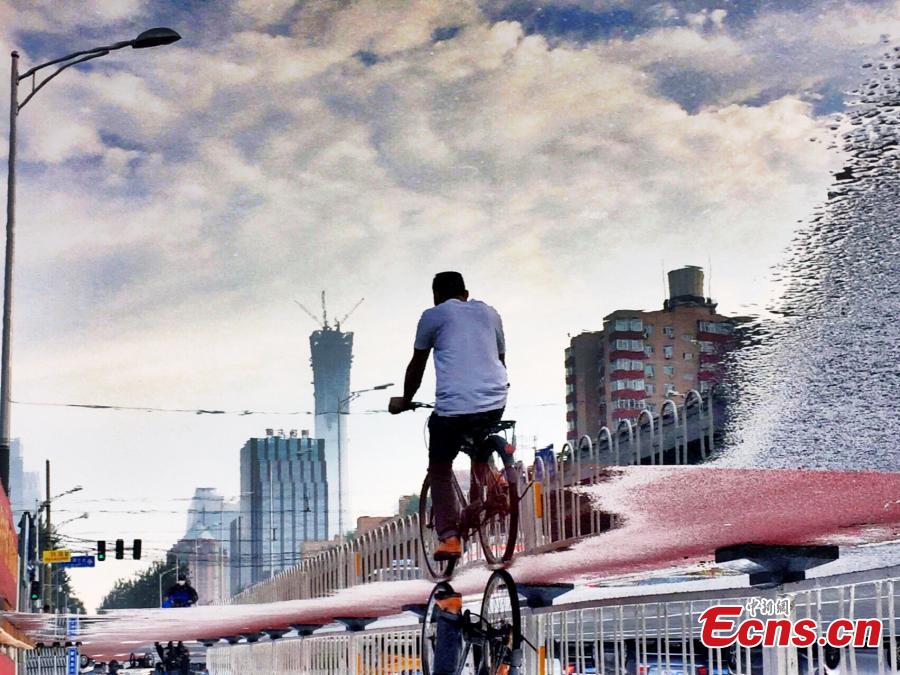 ‘Road to the Future,’ photo by Shuijingdoujiao.

Twenty winning photos in the first stage of a contest to mark the 40th anniversary of China’s reform and opening-up, guided by the Central Cyberspace Affairs Commission and organized by China News Service and its online photo section. 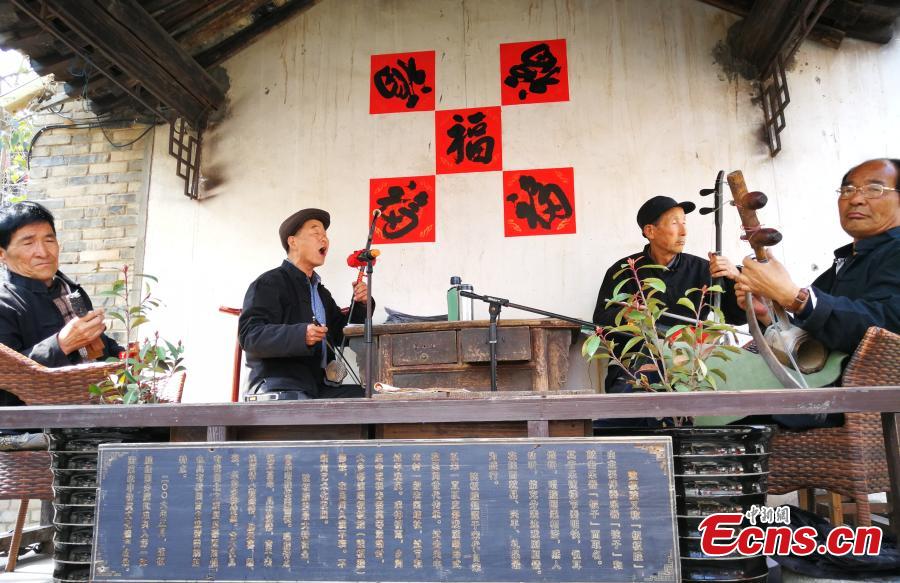 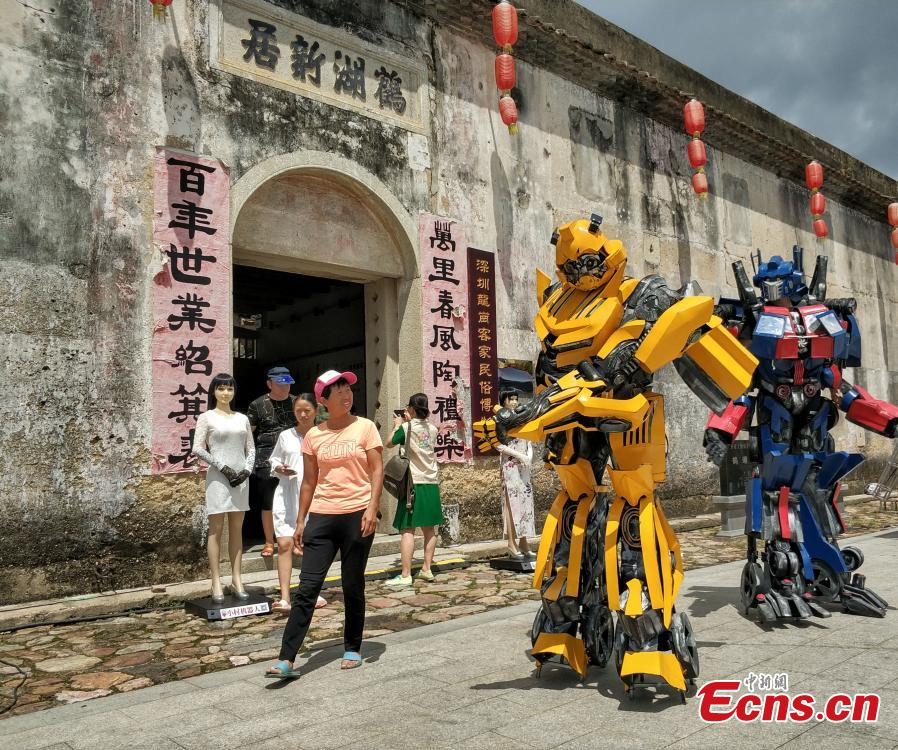 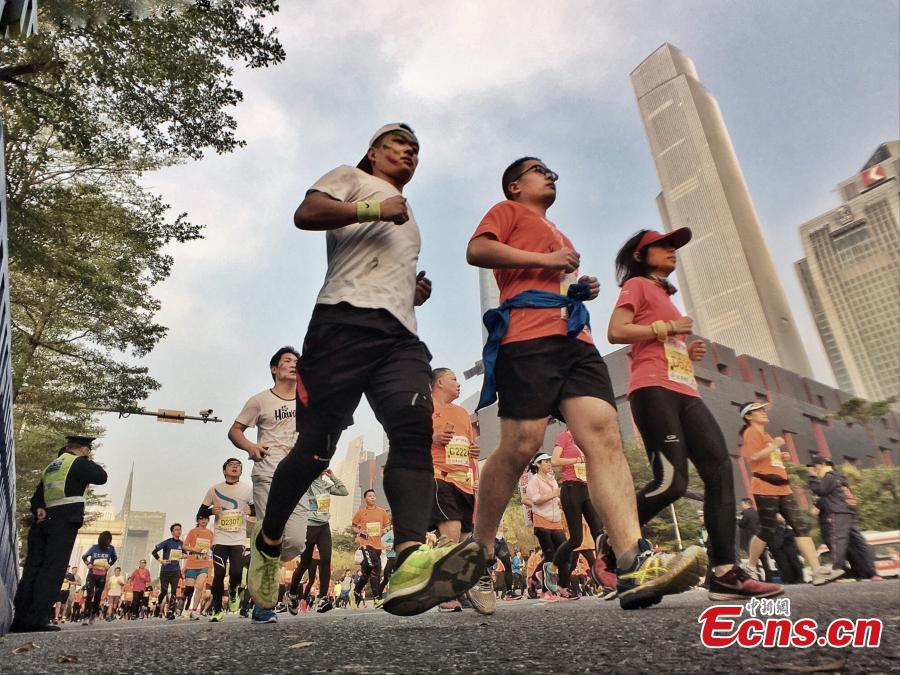 ‘Running into the New Era,’ photo by Binjiangrenjia. 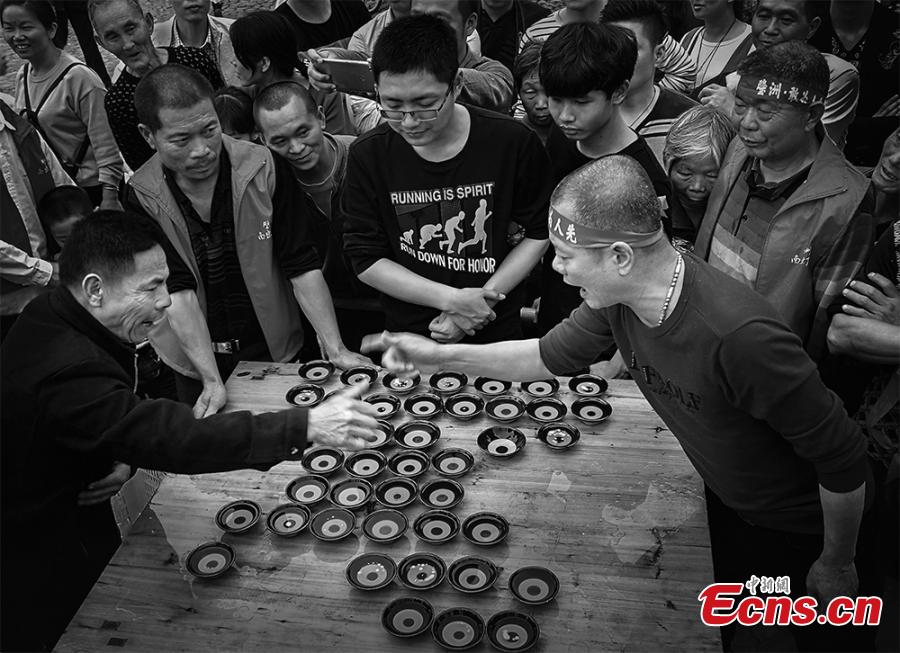 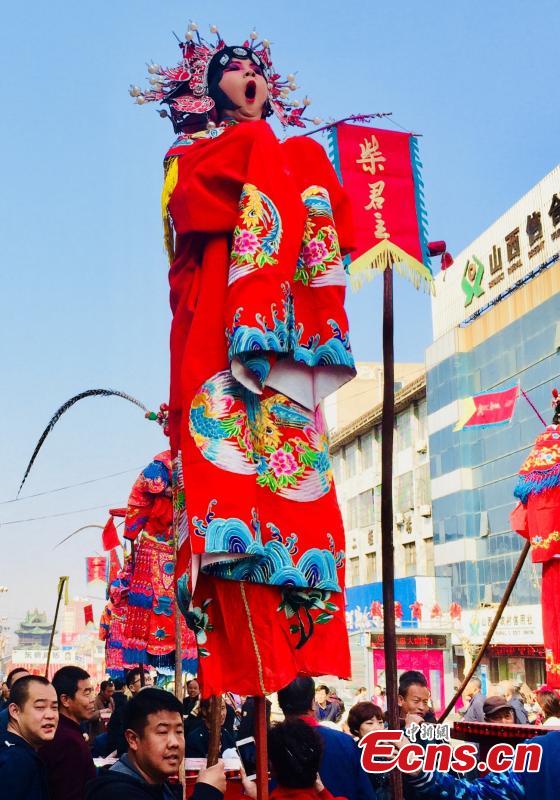 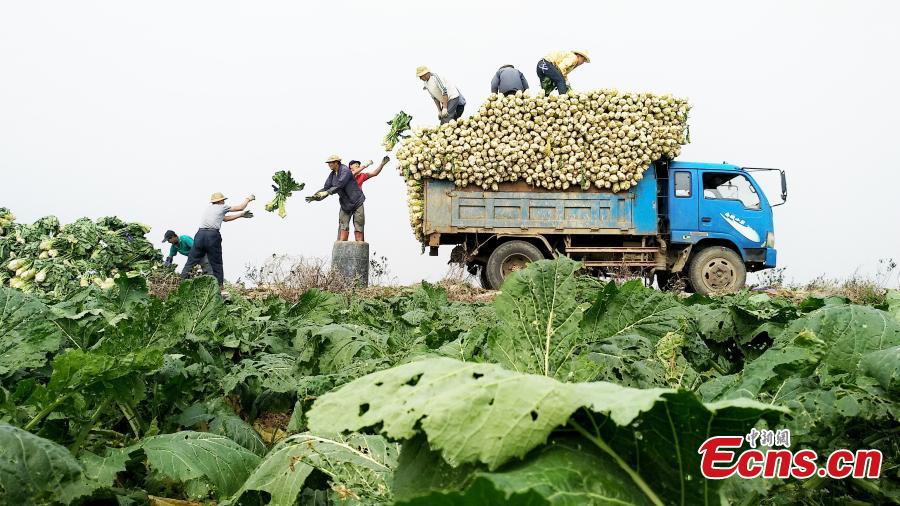 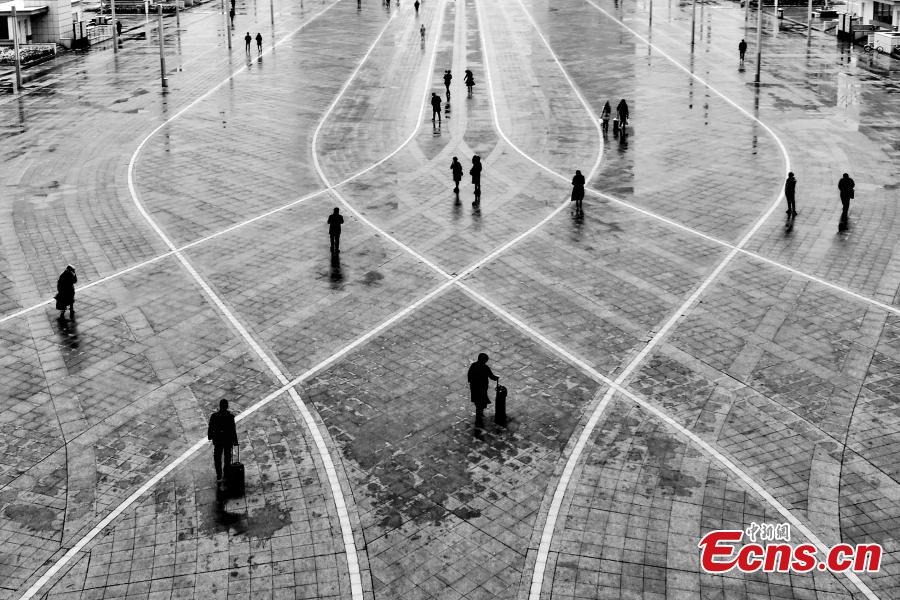 ‘A world of Internet,’ photo by Yincao 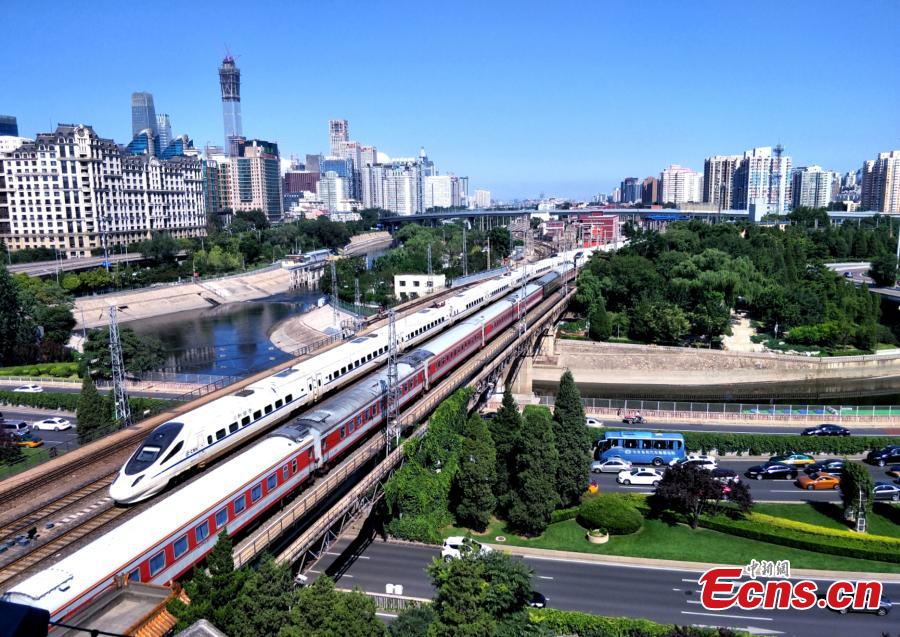 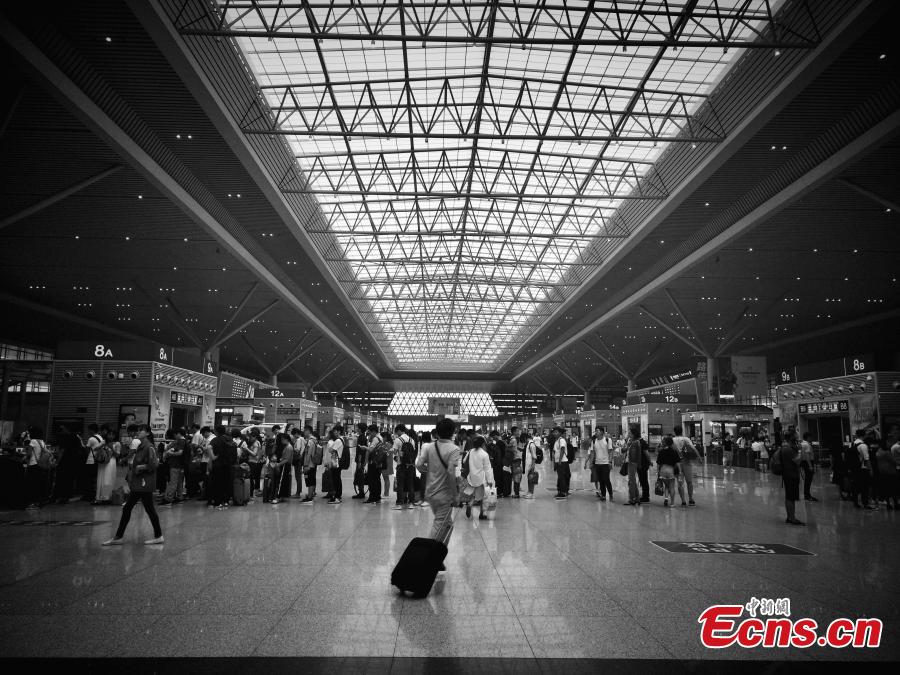 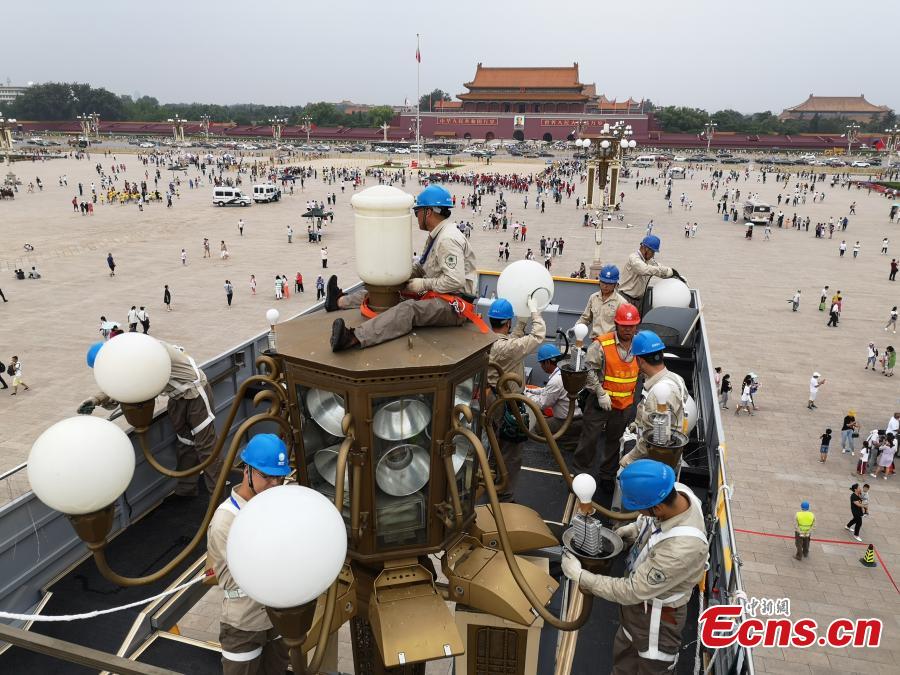 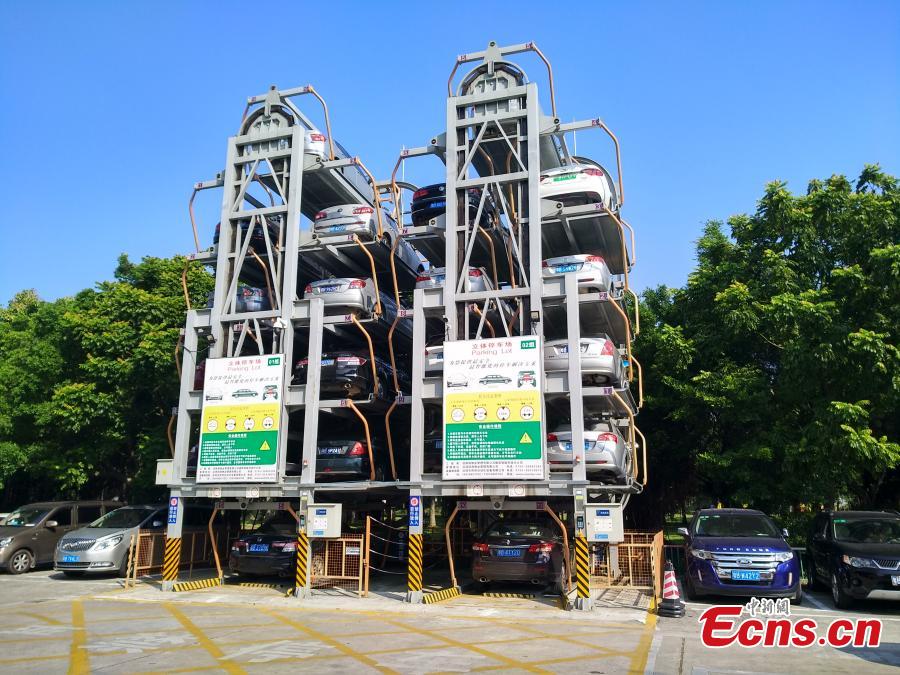 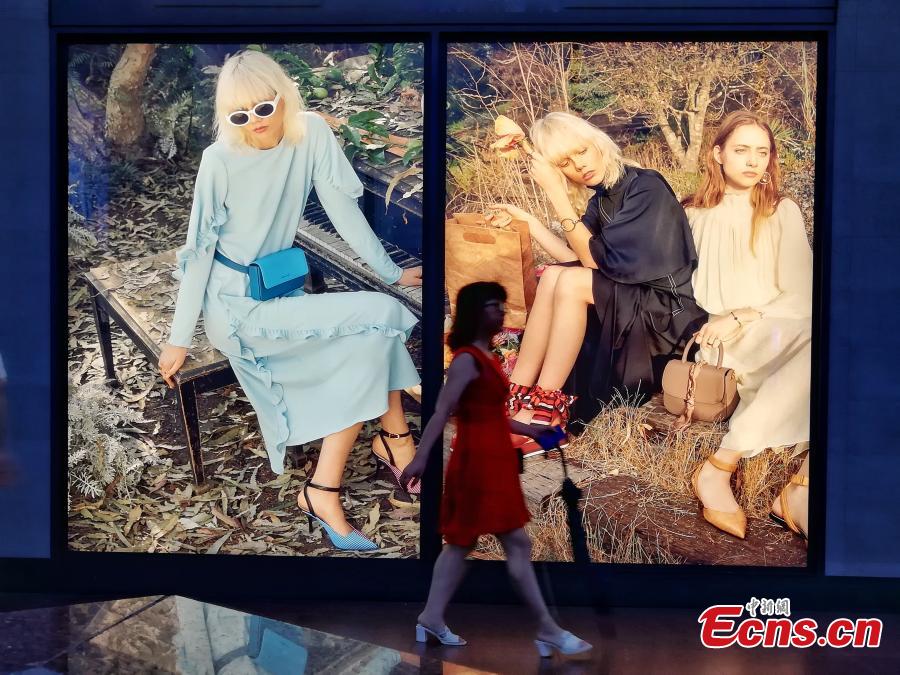 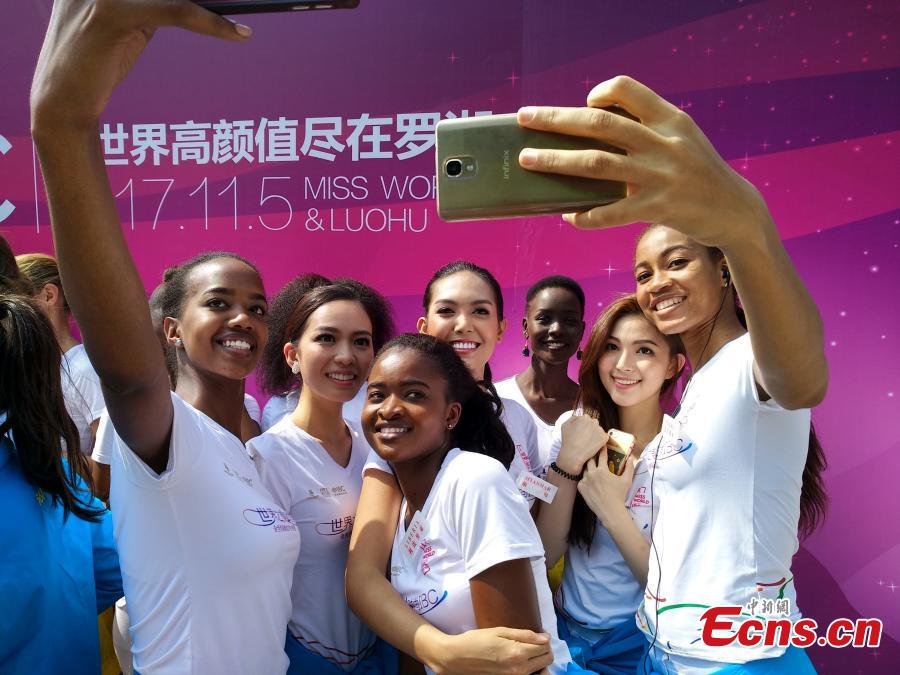 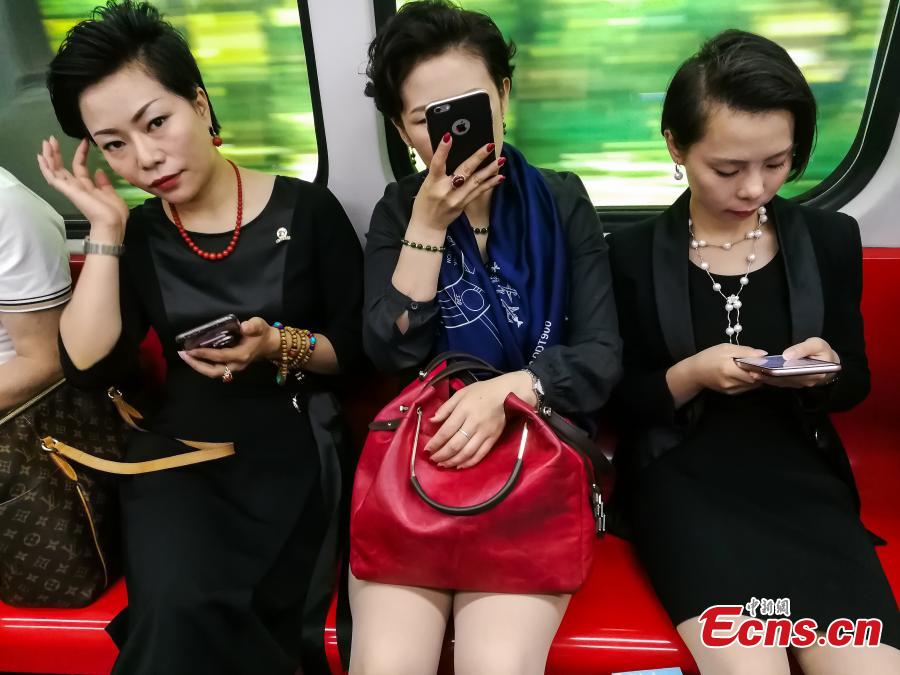