The development of China-Africa ties can only be in present continuous tense, and never in present perfect tense.

---at a breakfast meeting with African leaders during a visit to South Africa, March 28, 2013

President Xi Jinping will pay state visits to Senegal, Rwanda and South Africa and visit Mauritius for a stopover. This is Xi's fourth visit to Africa as Chinese president. Let's take a look at some of Xi's remarks on China-African ties. 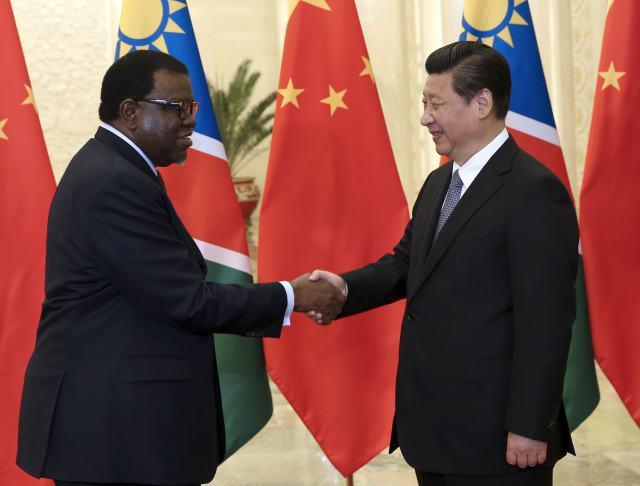 It is an important cornerstone of China's foreign policy to unite with African countries, and this will not change with China's development and the elevation of China's status in the world. China and Africa are always a community of common destiny and common interests. Enhancing solidarity and cooperation with African countries has always been a cornerstone for China's foreign policy.

---meeting with South African President Jacob Zuma ahead of the BRICS and Shanghai Cooperation Organization summits in Ufa, Russia, July 9, 2015 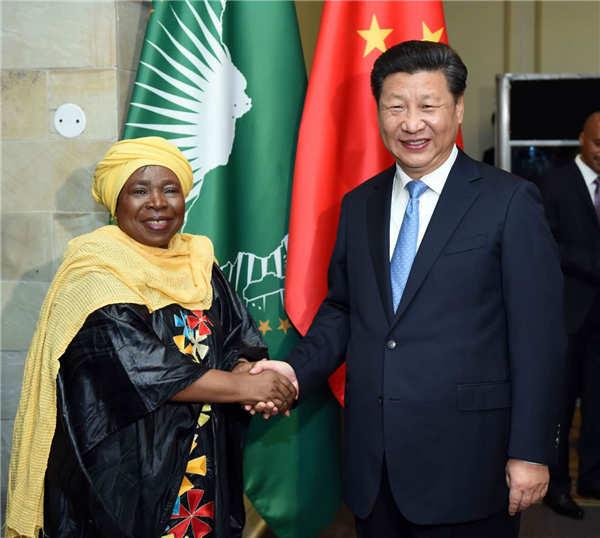 China has always adhered to the principle of "African issues should be addressed by the African people in the African way". China will never interfere in internal affairs of the African countries. 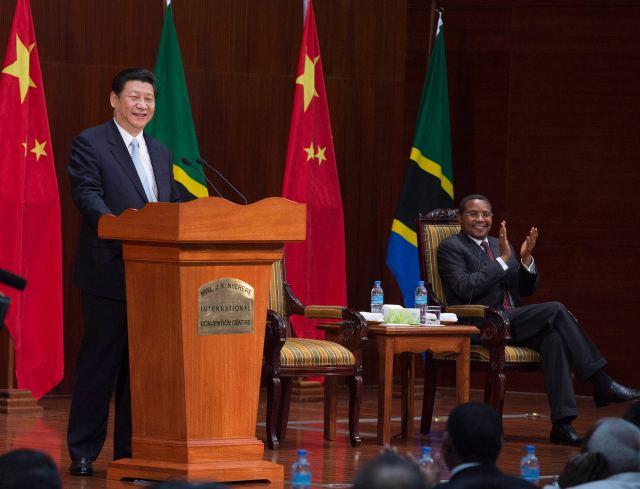 The Chinese and African people should enhance unity, cooperation, mutual support and assistance so as to make our dreams come true. We should also work with the rest of the world to realize the dream of the world for enduring peace and common prosperity, and make new and even greater contribution to the noble cause of peace and development of mankind.

---in a speech at the Julius Nyerere International Convention Center in Dar Es Salaam, Tanzania, March 25, 2013 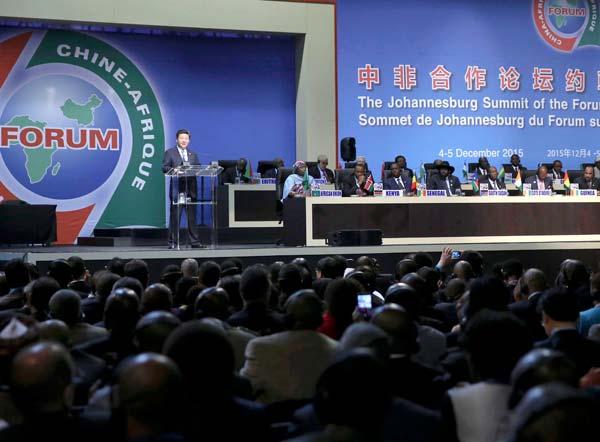 Chinese President Xi Jinping delivers a keynote speech during the opening ceremony of the Johannesburg Summit of the Forum on China-Africa Cooperation in Johannesburg, South Africa, Dec 4, 2015. (Photo/Xinhua)

China and Africa should maintain equality, mutual trust and support for each other no matter how the international situation changes, and uphold the principle of win-win cooperation for common development no matter how volatile the economic situation is.

---in a keynote speech at the opening ceremony of the Johannesburg Summit of the Forum on China-Africa Cooperation (FOCAC), Dec 4, 2015

China stands ready to play a constructive role in promoting political settlement of Africa's hot-spot issues, beef up cooperation with African countries on peace-keeping capability, and share its experience on reform, opening-up and economic growth with them.

--- at a group meeting with leaders of 17 African countries in Johannesburg, South Africa, Dec 5, 2015 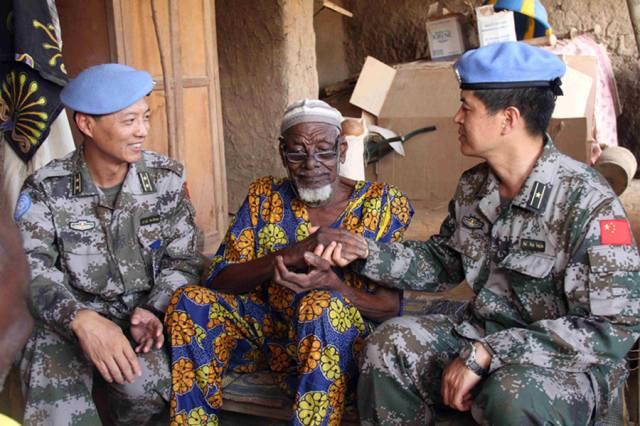 Chinese peacekeepers for the UN Mali Mission chat with an elder after bringing medicines to villagers in Gao, Mali on May 27, 2015. (Photo/Xinhua)

China will continue to participate in UN peacekeeping missions in Africa and support African countries' capacity building in areas such as defense, counter-terrorism, riot prevention, customs and immigration control.

--- during the Johannesburg Summit of the Forum on China-Africa Cooperation in Johannesburg, South Africa, Dec, 2015 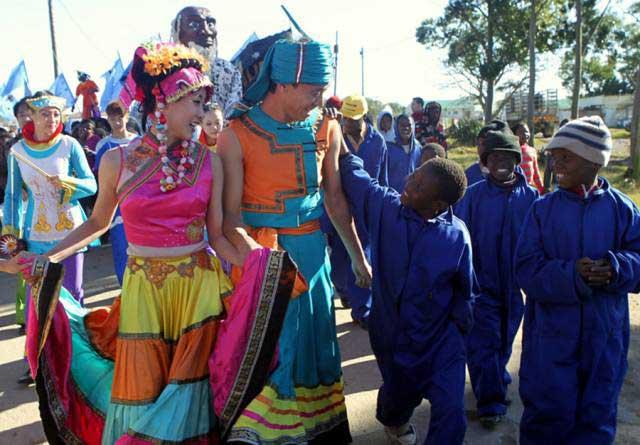 China and Africa, which both boast long and splendid civilizations, should learn from each other in culture, and particularly focus on boosting people-to-people exchanges between youths, women, think tanks, media organizations and universities.

--- during the Johannesburg Summit of the Forum on China-Africa Cooperation in Johannesburg, South Africa, Dec, 2015