Summer Solstice: When the summer is in its prime(1/7) 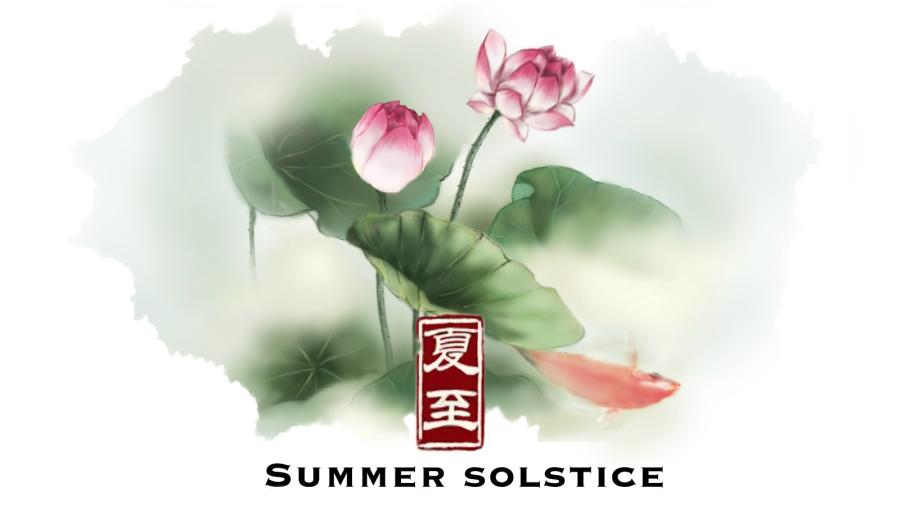 In ancient China, people believed that the sweating days of summer only came after the day of Xiazhi, or Summer Solstice. Xiazhi begins when the sun reaches the celestial longitude of 90 degrees, which is also when the Northern Hemisphere sees the longest day and the shortest night of the year. The ancient Chinese believed that this time is when everything reaches its prime.

Falling on June 21, Xiazhi is the fourth solar term of the summer and the 12th of all the 24 solar terms of a year, which also divided the year into two halves. 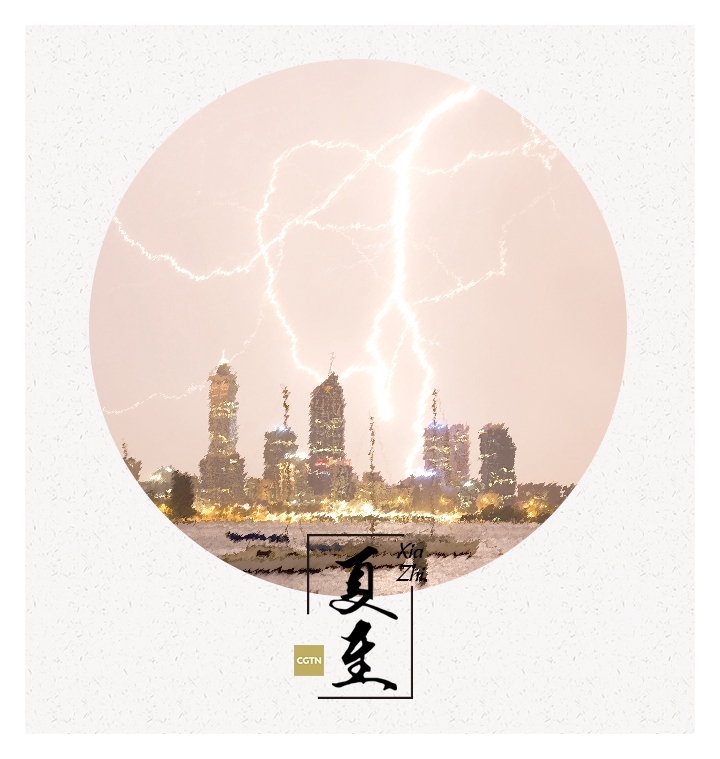 The rainy days of a rainy season

Summer is probably the season which sees the largest rainfall in China, but the days around Xiazhi is even more rainy. Thunder showers are frequent, especially in the afternoon or around dusk.In southern China, the plum rains are still dominant with occasional rainstorms.

However, the continuous rain could easily lead to floods, especially along the big rivers such as the Yangtze River. This is the most crucial time of year for flood prevention work.

Despite the rainy days, the height of the heat is still a solar term away, but Xiazhi is a prelude to those days, which is known as “San Fu Tian,” or “Dog Days.” The period of time would last for around 40 days, marked by sweltering weather. 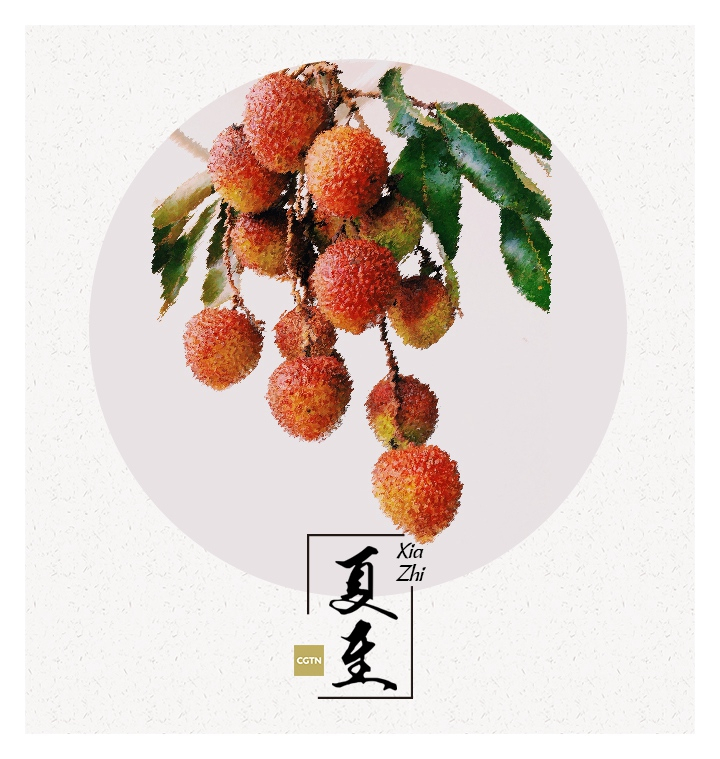 Before the refrigerator was invented, in ancient China, the most important tool for bringing cool air was the fan. The Chinese therefore invented various kinds of fans, such as folding fans, round fans (“Tuan Shan”), leather fans and sandalwood fans.

Fans were so important for the ancient Chinese that they appeared not only in the daily life, but also in literature, paintings and even in the imperial guard of honor.

During the day of Xiazhi, women sent each other fans together with rouge and powder, as they were nice and delicate gifts while at the same time being helpful in relieving the summer heat. 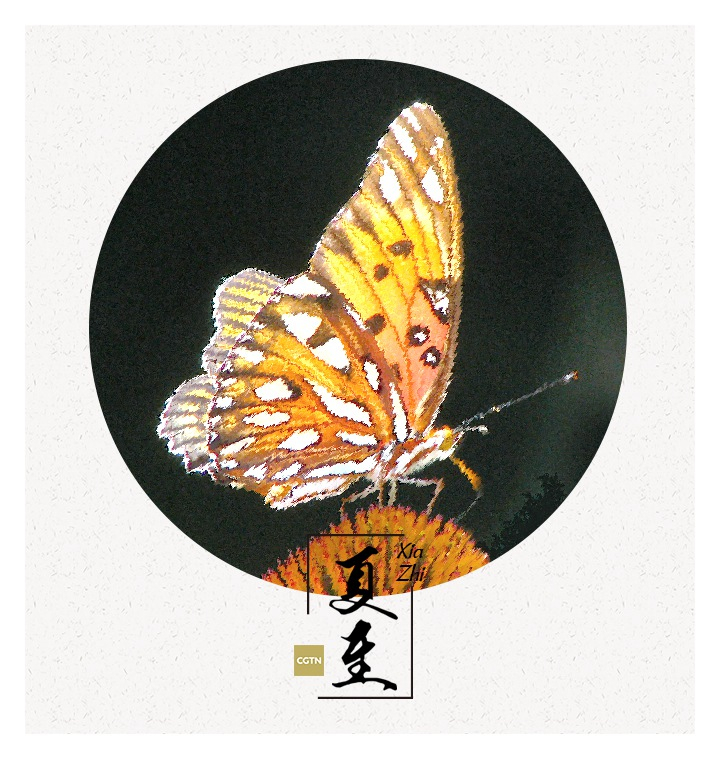 Fans have later become an indispensable part of Chinese culture, with scholars and artists painting and writing on them. Fans were considered by many as not only a tool, but also an artistic work, which has great collection value.

Nowadays, there is even a museum of Chinese fans in Hangzhou city of east China’s Zhejiang Province. 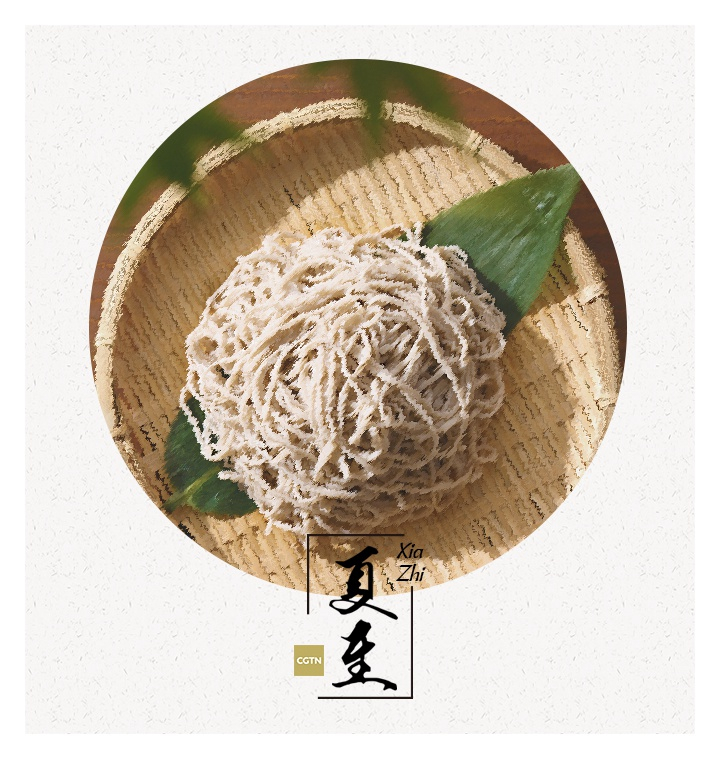 The food for Xiazhi: A bowl of noodles

The Chinese could be highly ritual and persistent while talking about food. Just like dumplings are considered a must for the Winter Solstice, Xiazhi would be incomplete without a bowl of noodles.

In Beijing, people used to enjoy eating lettuce and cold noodles during the summer. After boiled in hot water, people would cool it in cold water and mix the noodles with various sauces and vegetables, which are refreshing and tasty.

However, the habit of eating noodles on the day is not exclusive to Beijing. In many areas across China, people still maintain the tradition, though with different ways of cooking and different sauces. 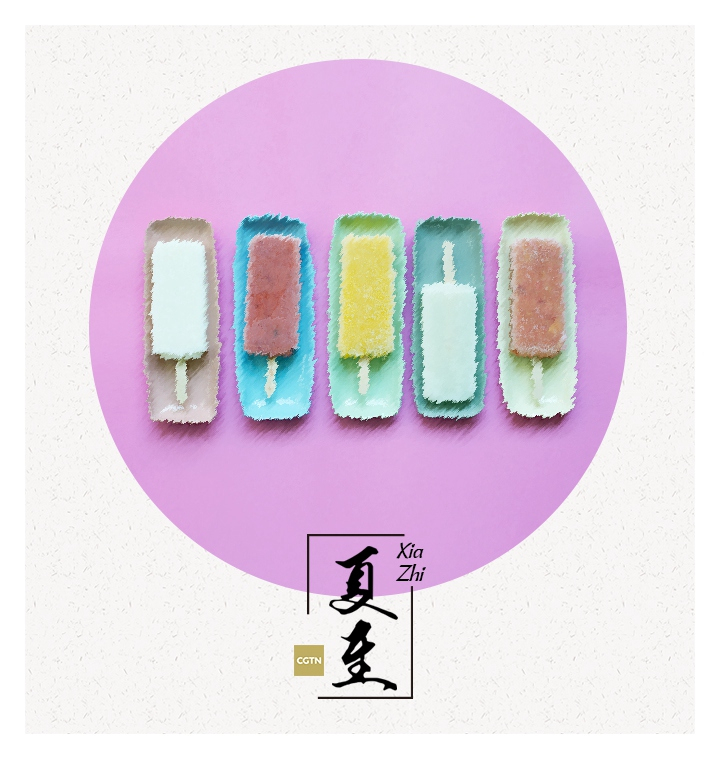 Green-leaf vegetables and fruits are also preferable, and a cup of mung bean soup after dinner makes a perfect summer day.