A blue-and-white porcelain water container of the Qing Dynasty is among the exhibits on show. (Photo provided to China Daily)

A shipwreck is like a museum - a time capsule filled with stories of the people aboard, the voyage they were undertaking and the age in which they lived. An ongoing exhibition at the China Maritime Museum offers a glimpse into the stories of ill-fated voyages through the export of porcelain from 11 shipwrecks.

China and the World: Shipwrecks and Exported Porcelain on the Maritime Silk Road opened at the museum in Lingang New City, a satellite town in suburban Shanghai, on May 8. It'll run through Aug 7.

The exhibition showcases more than 240 objects from 22 museums and institutions across China, most of which were unearthed from the shipwrecks.

Chinese ships began to sail overseas as early as the second century and, by the Tang Dynasty (618-907), international trade flourished, carrying porcelain and silk from China to the Arabian Peninsula, Japan and the Korean Peninsula, before expanding to Europe and Africa. The trade route known as the Maritime Silk Road is part of the "wealth shared by all humanity", said Wang Lijun, director of the Ningbo Museum in Zhejiang Province, at the exhibition's opening in Shanghai. By telling the historical stories of trade and exchange, "we hope to promote communication and play an active part in the building of the Belt and Road Initiative".

"The exhibition that took us two years to put together has won praise from both academic circles and the visiting public. It was also shortlisted for the top 10 quality exhibitions in China this year."

One of the shipwrecks was found in Batu Hitam. It is estimated that the Arabian ship was sailing from China's Yangzhou to a harbor in Iraq and sank around the year 830, according to professor Qi Dongfang from Peking University. It was discovered off the coast of Batu Hitam in Indonesia and excavated by Tilman Walterfang, a treasure hunter from Germany. More than 67,000 objects were salvaged from the shipwreck, 98 percent of which were ceramic.

Findings from the shipwreck contained so much information that Qi observed that "the Batu Hitam shipwreck is akin to a museum".

"It tells about the technology of porcelain making in the ninth century, and how new forms, patterns and methods were developed because of international trade," he explains. 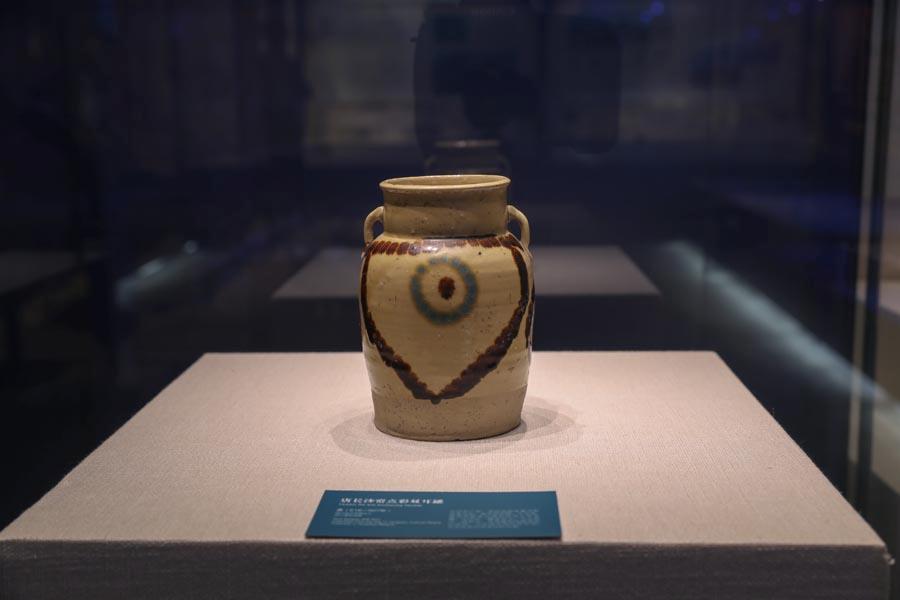 Trade also accelerated the improvement of porcelain-making techniques, he says at a lecture on the exhibition's opening day. For example, he notes, China's blue-and-white pottery reached a very high technological and artistic level in the 15th century, and part of the reason was the fine pigments imported from the Arabian countries.

In addition to presenting objects and historical documents, the exhibition also features models of the ships and video recordings of the excavations and devices, allowing visitors to learn about ancient ship-building techniques, sea voyages and ceramics trading. 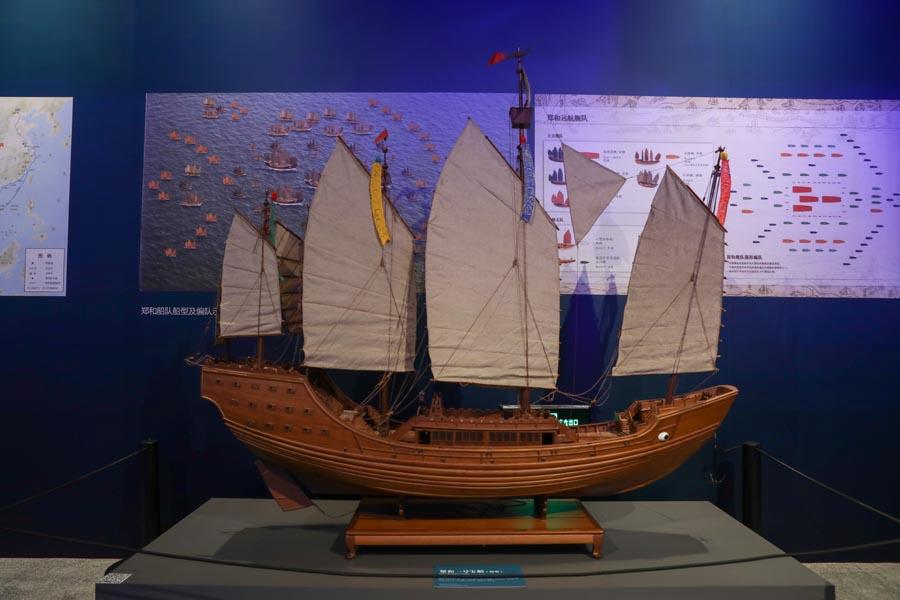