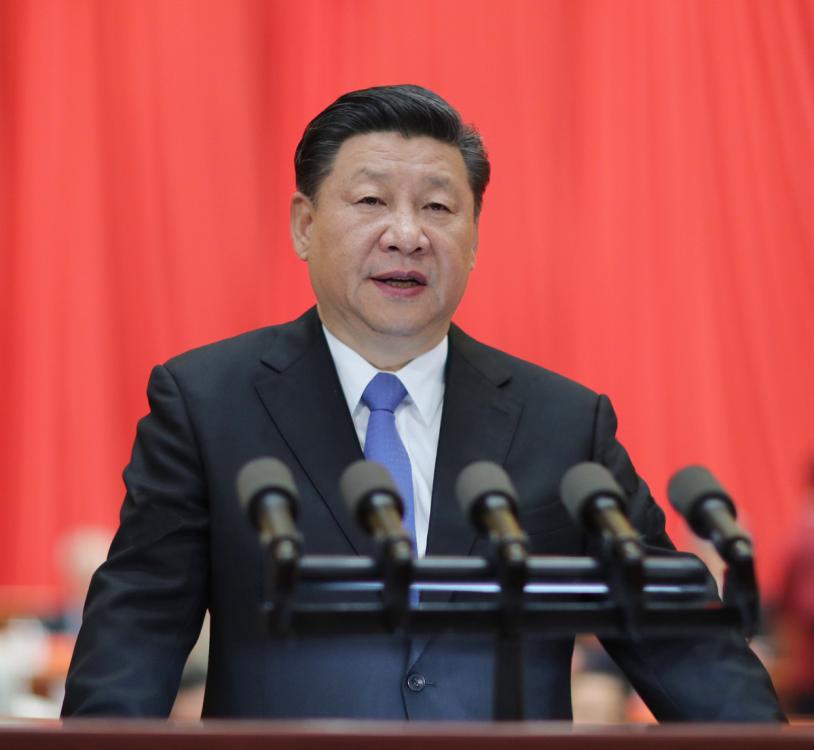 President Xi Jinping called on Monday for concerted endeavors and strategic arrangements in key cutting-edge technologies and in fields subject to other countries' control to achieve innovative breakthroughs. Here are the highlights of his speech. 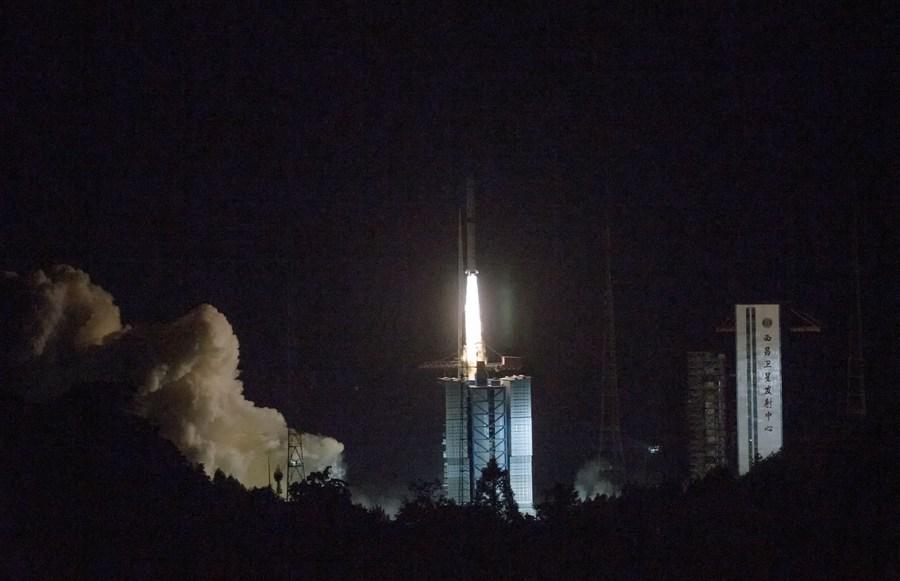 "As China strives for prosperity and rejuvenation, it needs to devote great energy to promoting science and technology, endeavoring to be a major world center for science and innovation." 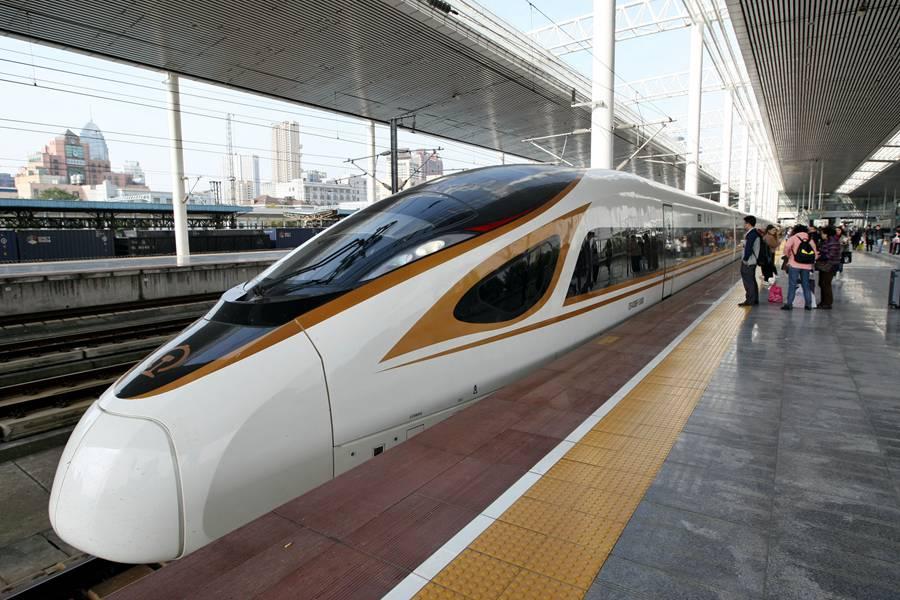 "Self-reliance is the foundation for the Chinese nation to stand firmly in the world while independent innovation is the only way for us to climb the peak of the world's science and technology." 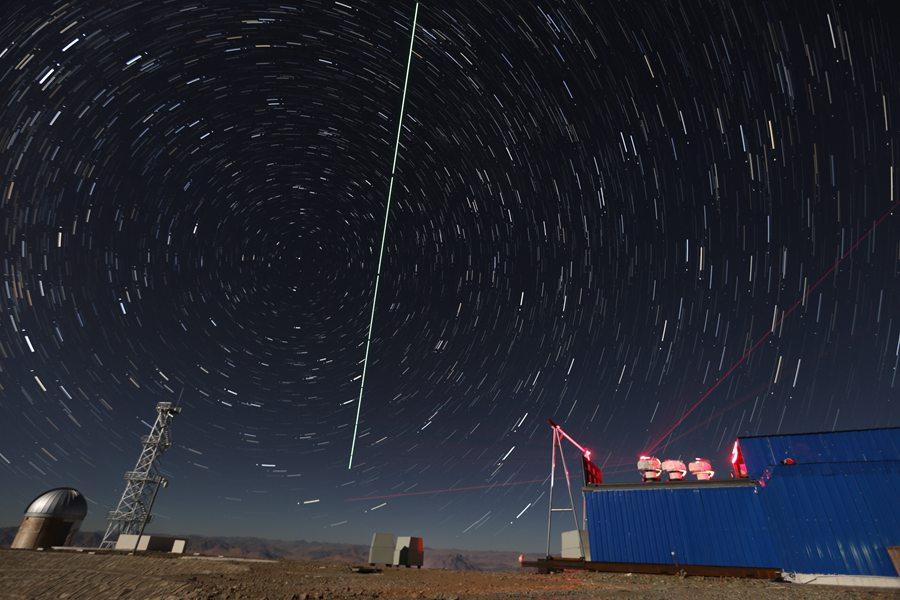 "Hard power or soft power, they both rely on a country's manpower." 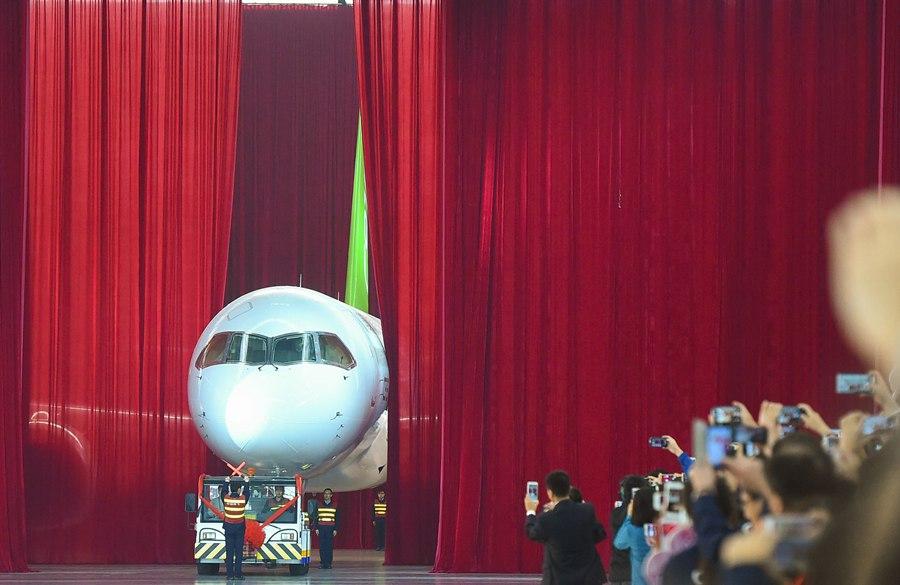 "Innovation decides the nation's future while reform concerns the nation's destiny. The sector of science and technology is in urgent need of consistent reforming." 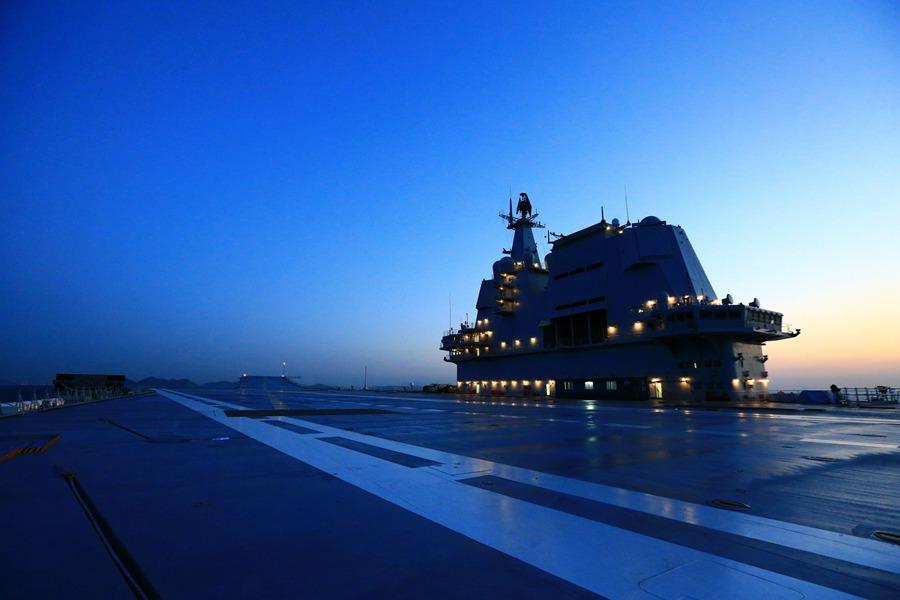 "I am impressed by such a big focus and attention by the highest leadership in China on science and technology. It is impressive to see Chinese leaders so literate in cutting-edge science fields. And it is very encouraging to see China making significant strides in being a major player in scientific development around the world." -Jerzy Duszynski, president of the Polish Academy of Sciences 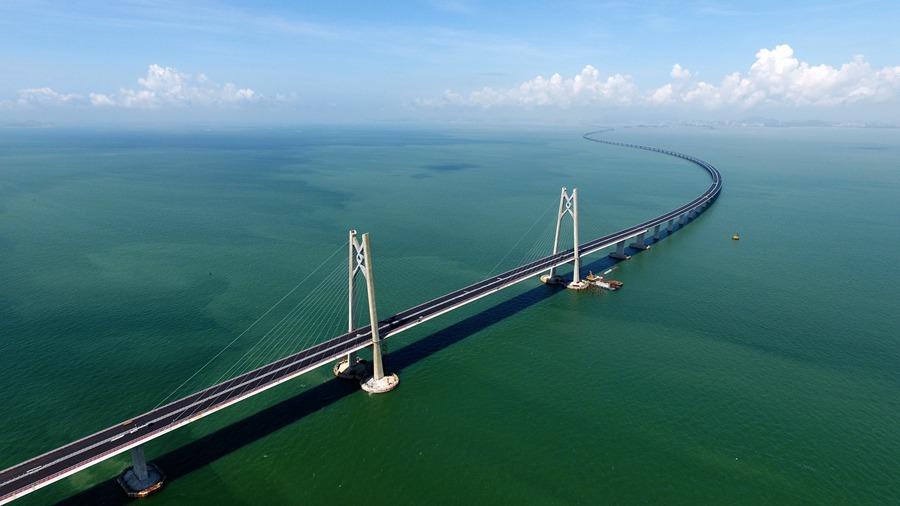 "President Xi gave a very informative speech on science, technology and innovation in China. He also elaborated on the leadership role China can have in science. China has engaged in many international scientific collaborations, such as the digital Belt and Road project, which can provide countries taking part in the initiative with valuable geographic and climate data and serve as a powerful tool for development." Markku Kulmala, professor of atmospheric science at the University of Helsinki, Finland (Photo/Xinhua) 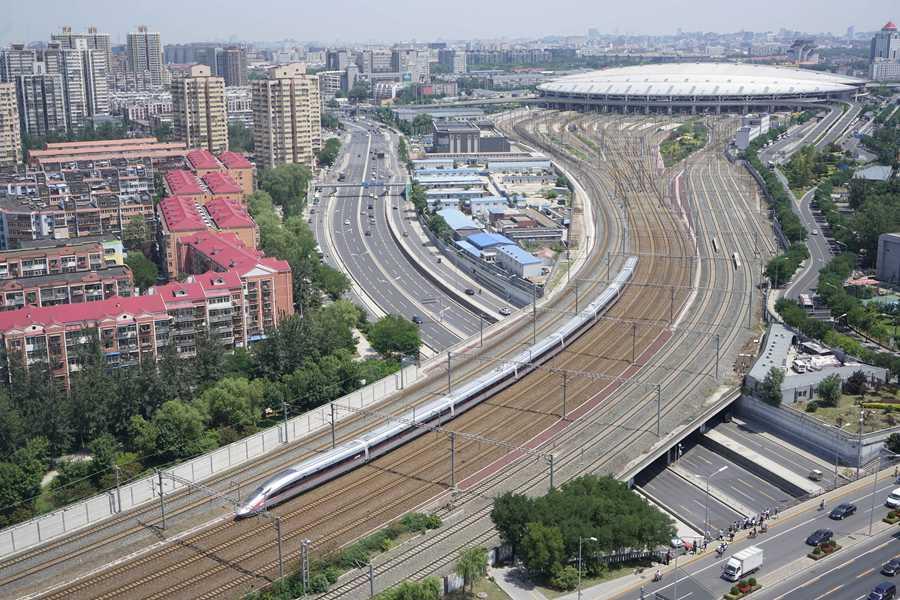 "The president has definitely targeted the key topic of how to advance science and technology in China and how to use it to help the Chinese economy, the people, the whole country move forward. It's interesting that someone who is president of such a large country can actually find the time to come to a meeting of engineers and scientists. (Photo/Xinhua) That's very important. It doesn't happen very often in any country, so it's a huge plus point for China." Ian Cluckie, professor of hydrometeorology at Swansea University,United Kingdom.